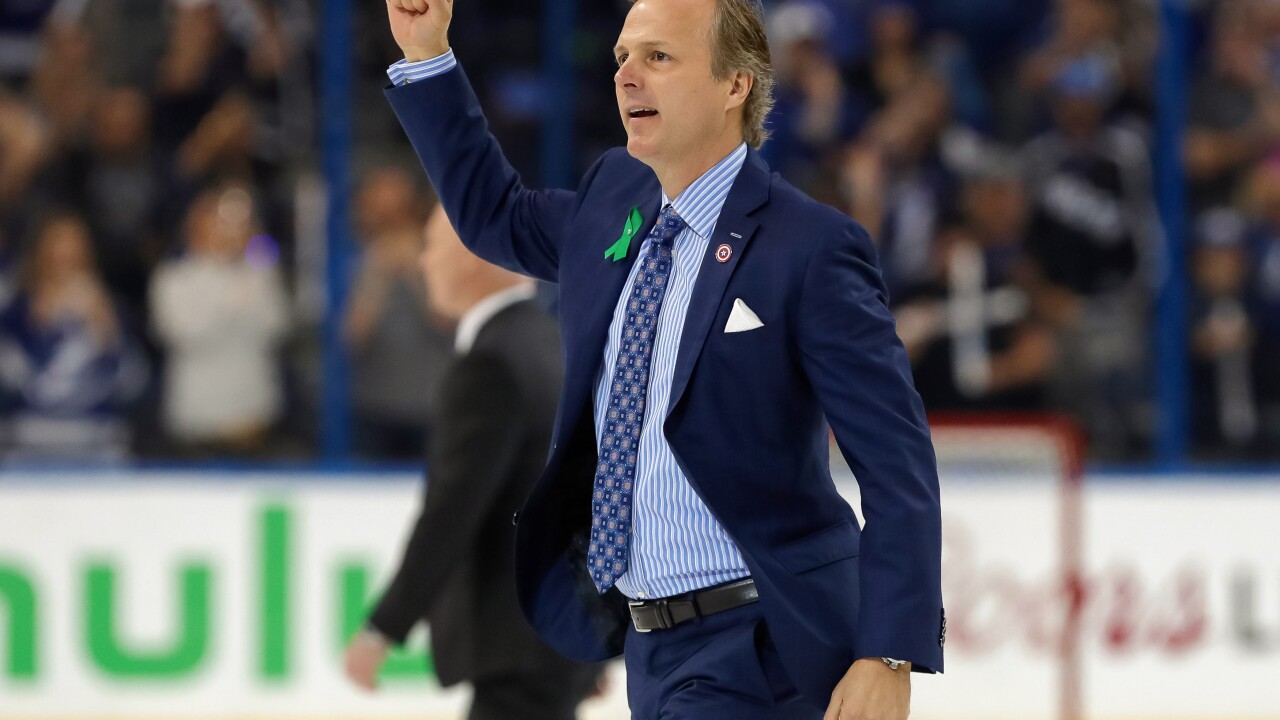 Cooper is the NHL's longest tenured coach since taking over in March of 2013 and is the franchise's all-time wins leader with 301.

"I am very pleased to announce Jon's extension today," VP and general manager Julian BriseBois said. "His ability to forge impactful relationships with everyone from players to staff has been a trademark of his tenure with the organization and he is the absolute best coach for our hockey team. Coop's ability to develop a strong culture while continually adapting has been a big part of the team's success. He has helped set high standards for our organization with his unrelenting drive for excellence. I would like to thank Coop and his family for their continuous commitment to the organization, as well as to the Tampa Bay community, and I look forward to working in partnership with Jon for years to come."

Cooper has taken the Lightning to the Eastern Conference Final or better in three of the past four years, with a good chance to do so again this season.

With five games left to play, the Bolts are 59-14-4 and have secured home ice advantage throughout the playoffs .

For information on how to buy playoff tickets, click here .

The Lightning are off for a few days, and will take on the Washington Capitals Saturday at AMALIE Arena.