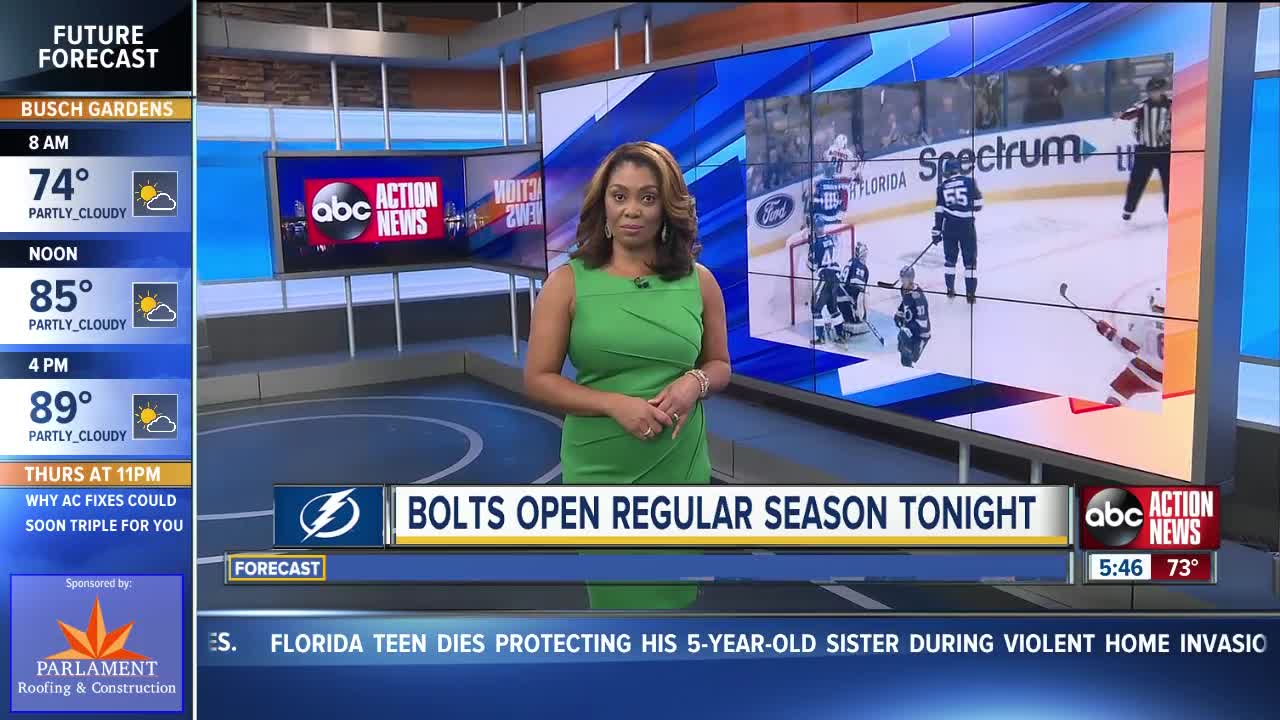 The Tampa Bay Lightning face off against the Florida Panthers on Opening Night Thursday. 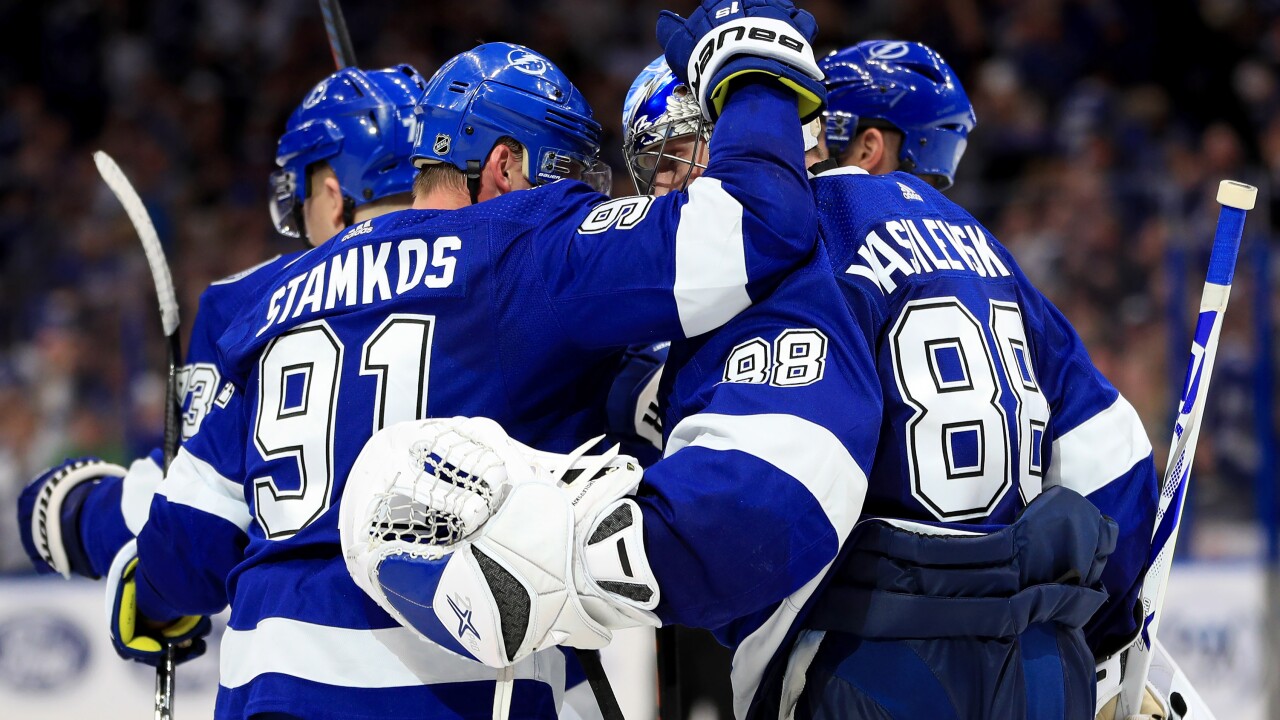 At this point we all know how the Tampa Bay Lightning's season ended last year: the heartbreaking sweep at the hands of the Columbus Blue Jackets left a bad taste in the mouths of both the team and its fans.

But this is a new season. Everyone is 0-0 and anything can happen.

The Lightning's path back to the playoffs begins at home, though only briefly. The Bolts face off against the Florida Panthers at 7 p.m. Thursday before hitting the road for six straight away games.

With the Brayden Point deal done and and the preseason slate of games behind us, it's full steam ahead to the NHL regular season.

The Bolts opening night roster includes most of the familiar names you know from years past: Kucherov, Stamkos, Hedman, Vasilevskiy and others.

However, you won't see Cedric Paquette, Brayden Point, or Daniel Walcott — all out with injuries.

You also won't see Ryan Callahan, who retired and now works for NHL Network, or Louis Domingue, who the Bolts sent back down to the AHL.

RELATED: A yellow lab puppy named Bolt is the newest member of the Tampa Bay Lightning

One name that you'll recognize, but wearing different colors, is former Bolts defenseman Anton Stralman, who is now a member of the Panthers.

Lightning fans may also recognize the Panthers goalkeeper. Sergei Bobrovsky was the netminder that beat the Bolts in 4 straight games in the first round of the Stanley Cup Playoffs last season when he was a member of the Blue Jackets.

One thing to watch for during the first game of the season is the NHL debut of Lightning Forward Carter Verhaeghe. He was the team's leading scorer during the preseason, putting up two goals and five points in six games. Last year he finished as the AHL's regular season scoring champion after recording 82 points in 76 games for the Syracuse Crunch, including 34 goals.

Thursday night's game can be seen on both Fox Sports Sun and FS Florida with the puck dropping at 7 p.m.