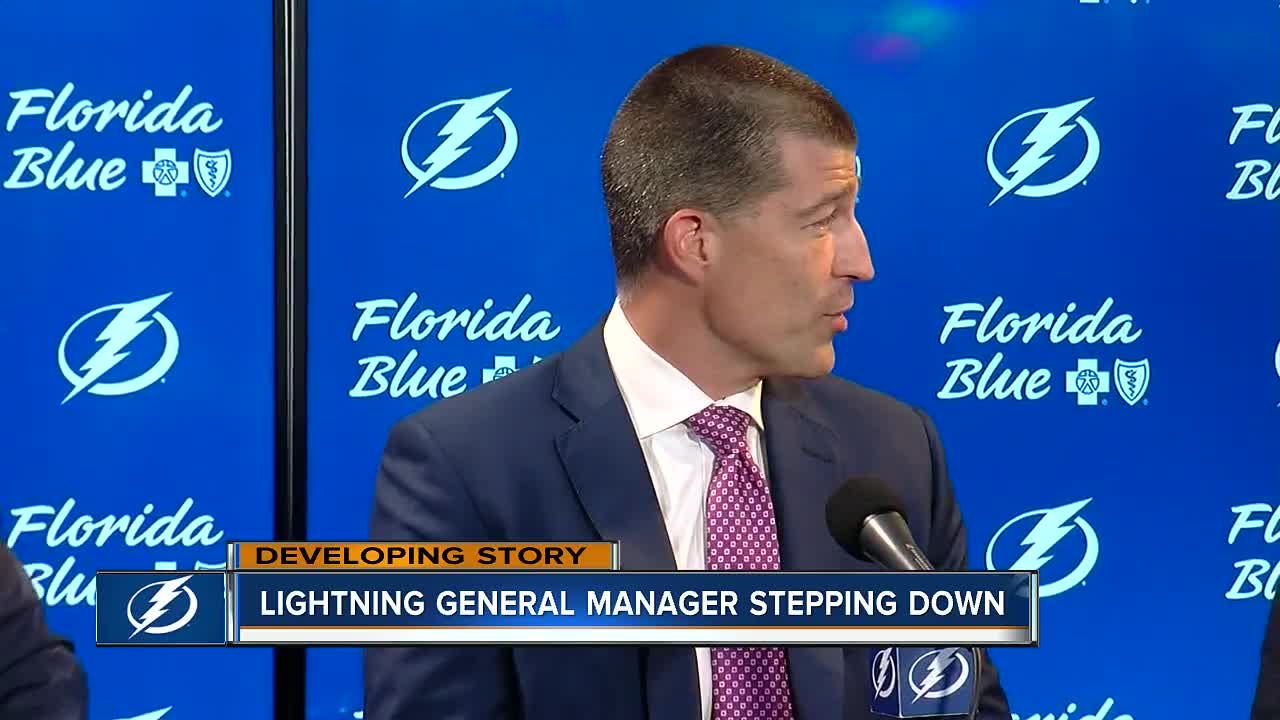 Tampa Bay Lightning GM Steve Yzerman is stepping down from his position. 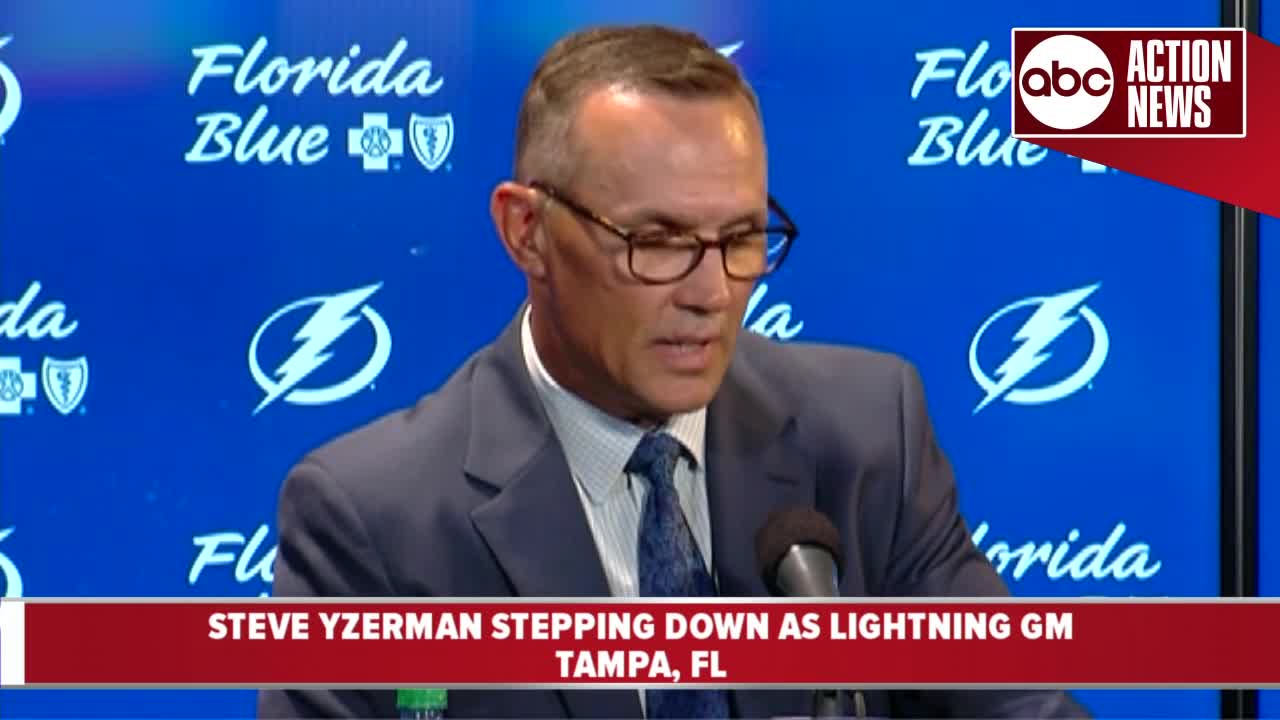 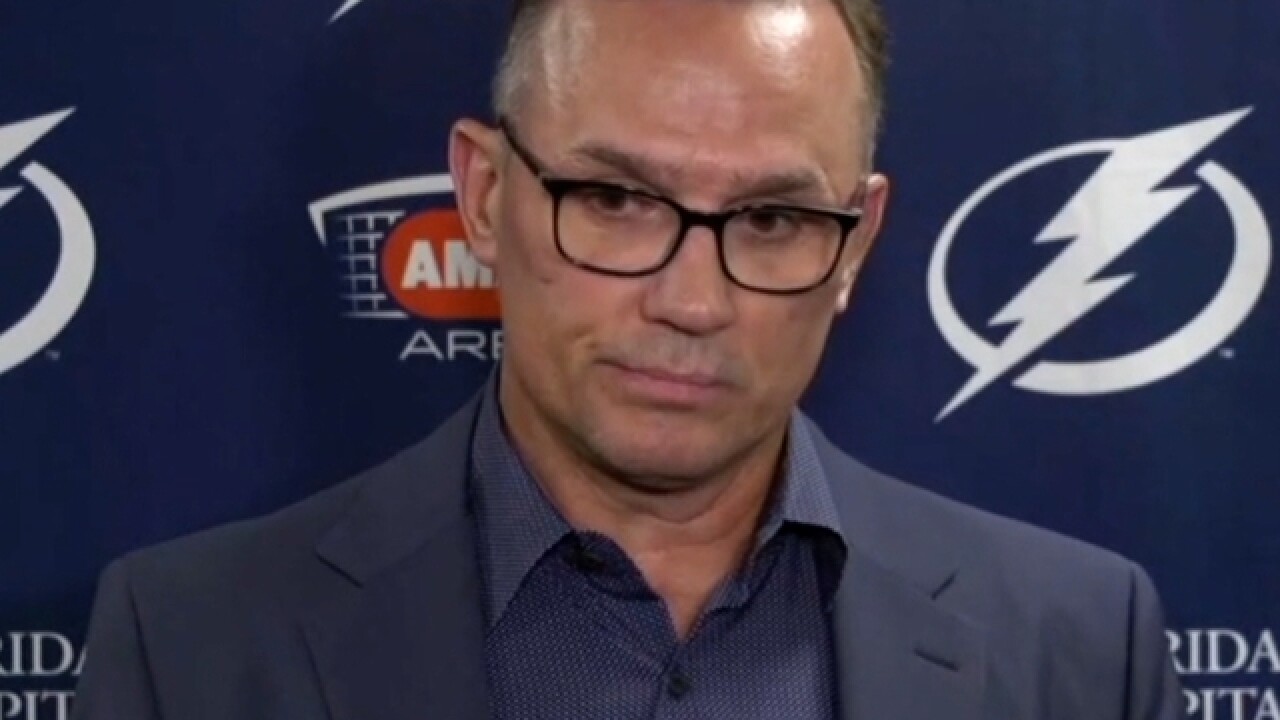 TAMPA — Tampa Bay Lightning GM Steve Yzerman is stepping down from his position.

BREAKING: Lightning will announce today at 4pm that GM Steve Yzerman will be stepping down. Julien BriseBois will be taking over the GM duties. Yzerman will stay with the team as a senior advisor for the season.

He will stay on as a senior advisor for this season.

BriseBois will take over as the new GM.

He becomes the seventh general manager in team history.

BriseBois, 41, was hired as Assistant General Manager by Steve Yzerman in July 2010 from the Montreal Canadiens, where he was serving as the team’s Vice President of Hockey Operations.

He released the following statement upon taking the position:

“I am very grateful for the opportunity that Jeff Vinik is providing me today and I thank Steve Yzerman for all that he has done for me personally and professionally while I worked as his assistant.  Jeff is a great owner and I am excited to lead his hockey team and fulfill his vision. Steve has been a terrific general manager and a great mentor to me – I look forward to our continued work together, only with different titles next to our names. I am thankful that he has accepted this new position and will continue to play an active role with our team. Together with (Assistant General Manager and Player Personnel Director) Pat Verbeek, (Director of Amateur Scouting) Al Murray, (Director of Player Development) Stacy Roest, coach Jon Cooper and the rest of our staff, our goals remain the same: winning the Stanley Cup while ensuring that we can be a strong team for years into the future.”

Yzerman was widely considered one of the best general managers in the sport. He spent four years as vice president with the Detroit Red Wings prior to his time in Tampa Bay.