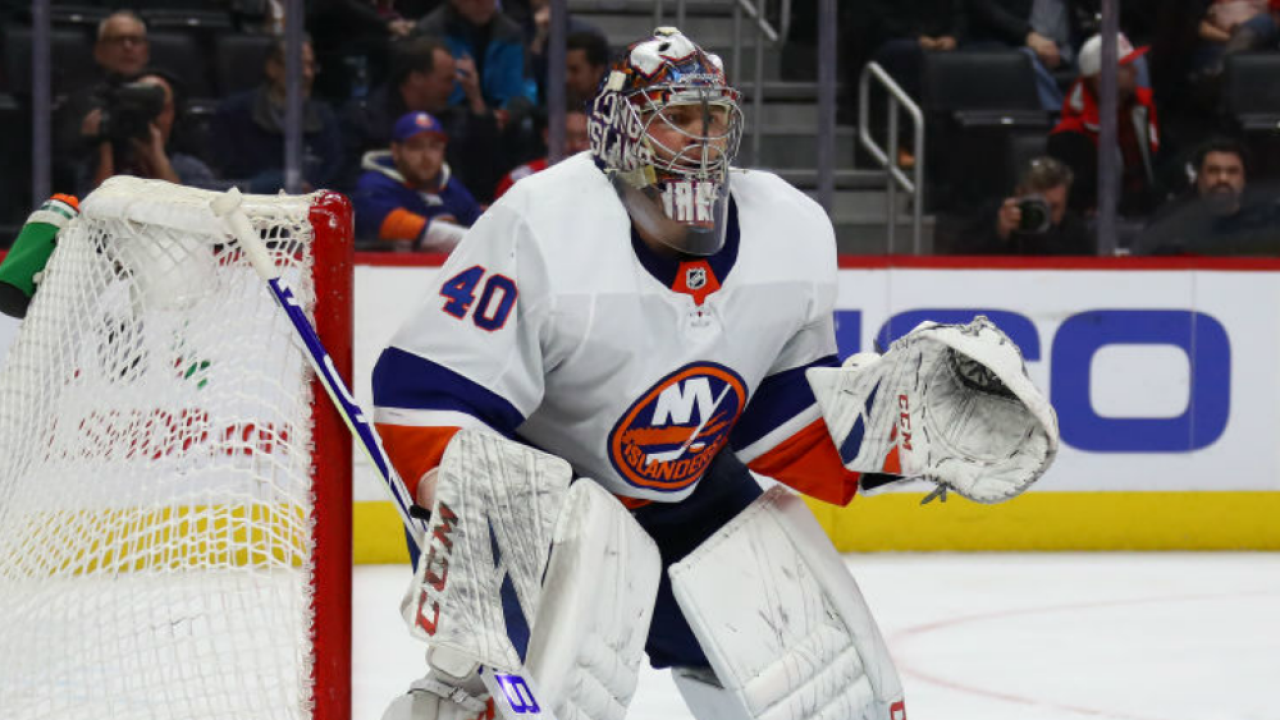 TAMPA, Fla. (AP) — The New York Islanders showed they have more than just a strong defense.

“Our offense isn’t maybe the focal point of the conversion but we have guys that can score,” Nelson said. “I think we have the character that we can win in different ways and we’ve shown that.”

Ross Johnston, Josh Bailey and Anders Lee also scored for the Islanders, who are 18-0-1 when scoring three or more goals.

“It’s all about the team, team win,” Varlamov said. “I’ve got to give the credit to this team. The boys are battling in front of me, playing really good defensively like tonight.”

Tampa Bay got a goal from Steven Stamkos and Curtis McElhinney stopped 19 shots.

“It’s frustrating,” Tampa Bay coach Jon Cooper said. “You’re going to wake up tomorrow and see 5-1 and clearly it wasn’t a 5-1 game. But it was a loss. We left plays out there. There’s no question we left some plays out there.”

The Lightning have lost four of five at home.

Varlamlov made an in-close rebound save on Stamkos and a diving glove grab on Pat Maroon early in the third.

The Islanders got on the scoreboard first. After Tampa Bay’s Cory Conacher failed to score on a breakaway, Johnston put the Islanders up 1-0 on the ensuing rush at 6:44 of the second.

Bailey made it 2-0 with a short-handed breakaway goal 1:53 later. The Lightning lost control of the puck in the offensive zone during a 4-on-2 and Casey Cizikas dove forward to swipe the puck ahead to Bailey.

“Our compete level through the lineup was very good against a very good hockey team,” Islanders coach Barry Trotz said. “Special teams, you get a short-handed goal, a power-play goal, just all those elements in your game that you need. At the end there we had our killer instinct.”

Stamkos cut the deficit to 2-1 on an in-close backhander that went off the mask of a diving Varlamov with 4:25 left in the second.

Tampa Bay had an apparent goal by Victor Hedman with 10:07 to play taken away after a video review clearly showed that Anthony Cirelli was offside.

NOTES: New York D Nick Leddy (lower body) didn’t play and is day to day. ... Tampa Bay C Tyler Johnson (lower body) sat out and could miss a few games. ... Bailey stopped a nine-game goal drought. ... Lightning D Kevin Shattenkirk had an assist and has 14 assists and 18 points in 17 games against the Islanders.

Islanders: At Florida on Thursday night to complete a three-game trip.

Lightning: At Florida on Tuesday night.