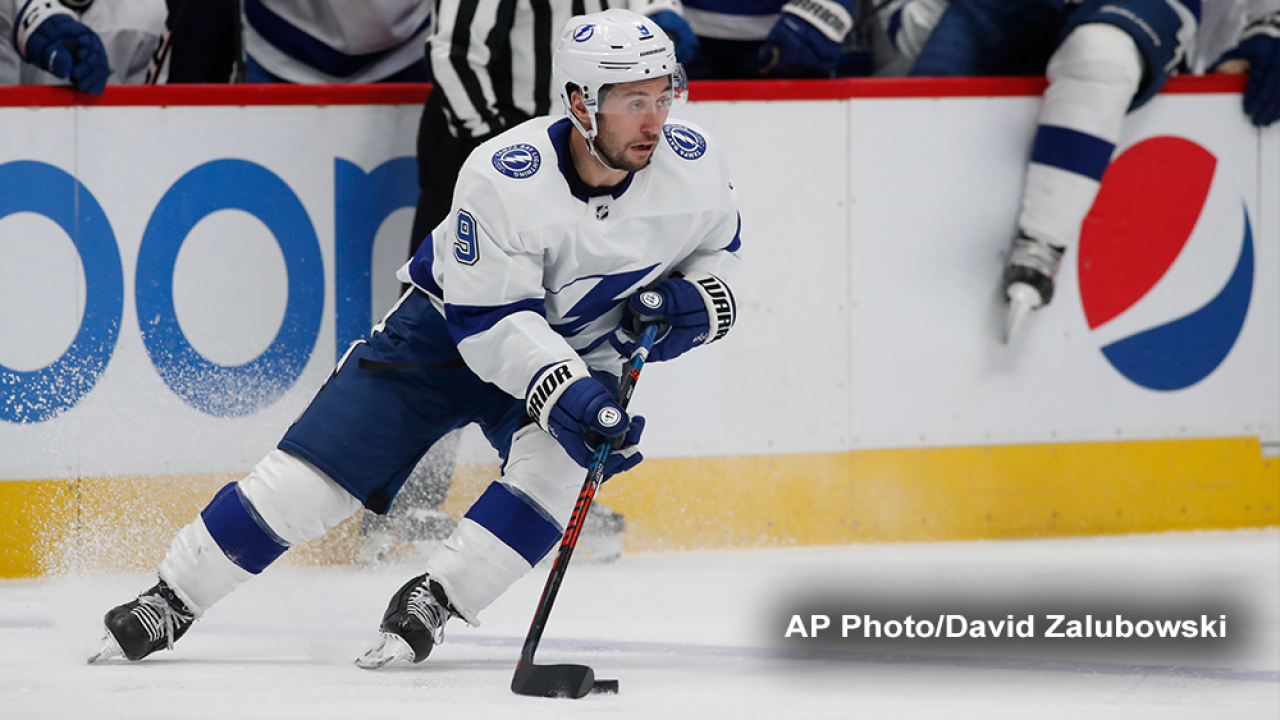 The announcement comes as Johnson was in the middle of a seven-year, $35 million contract that he signed with Tampa Bay back in July of 2017.

Over the course of his eight seasons with the Lightning, the 30-year-old center is credited with 339 points (153 goals, 186 assists) in 534 regular-season games. In Tampa Bay's 2020 Stanley Cup title run, Johnson scored four goals and had three assists in 25 playoff games.

The Washington State native received an NHL All-Star nod once in 2015 and was named NHL All-Rookie first team in 2013-2014.