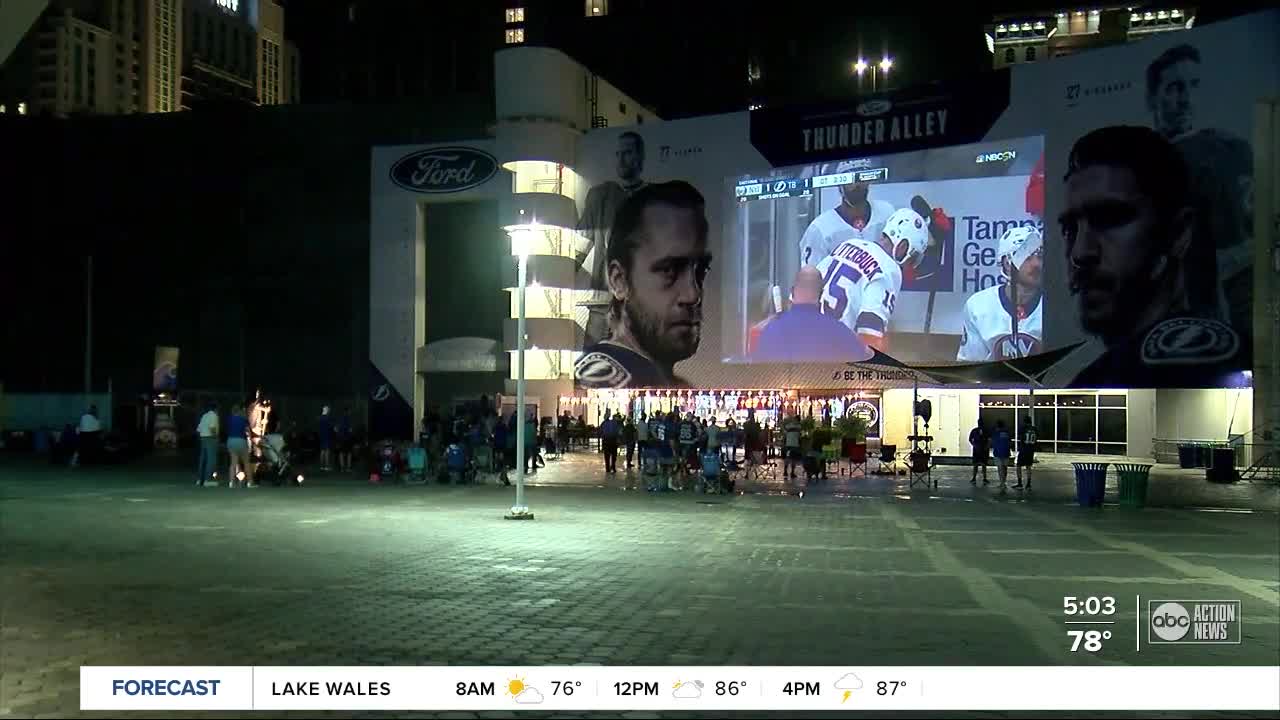 The Tampa Bay Lightning could not finish off the New York Islanders in five games in the Eastern Conference Final. Story: https://wfts.tv/3c4WzTa 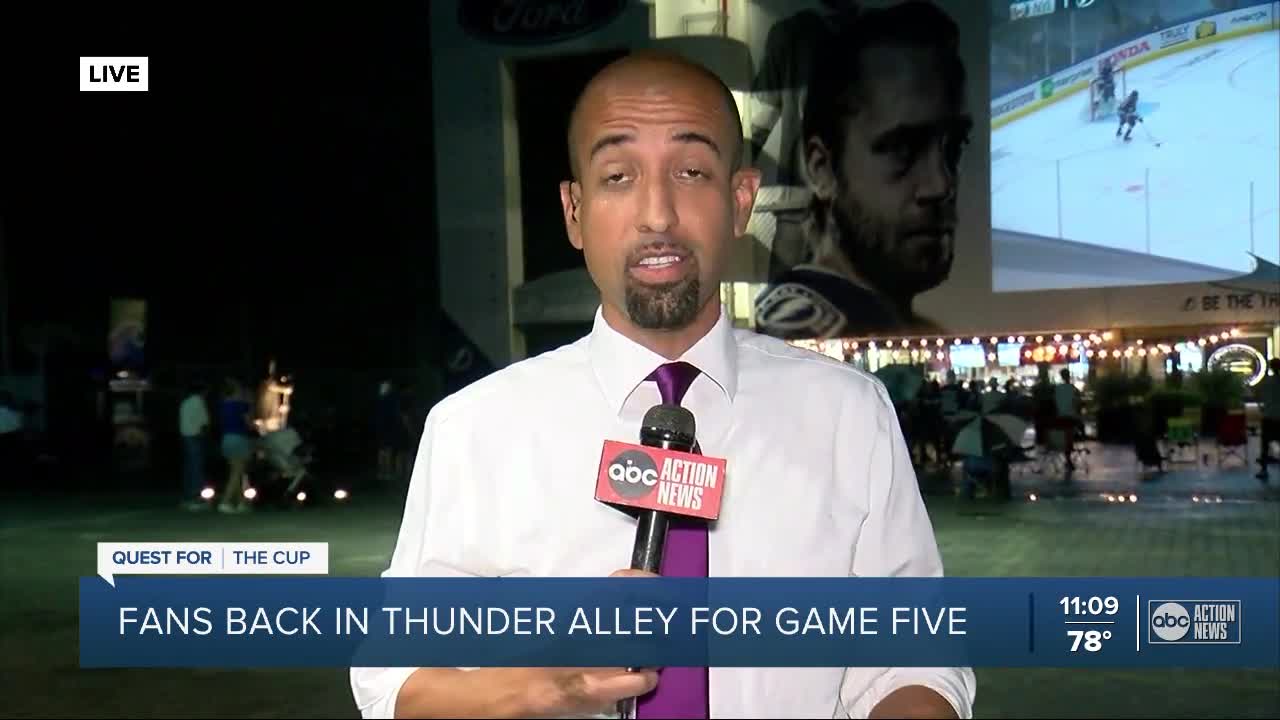 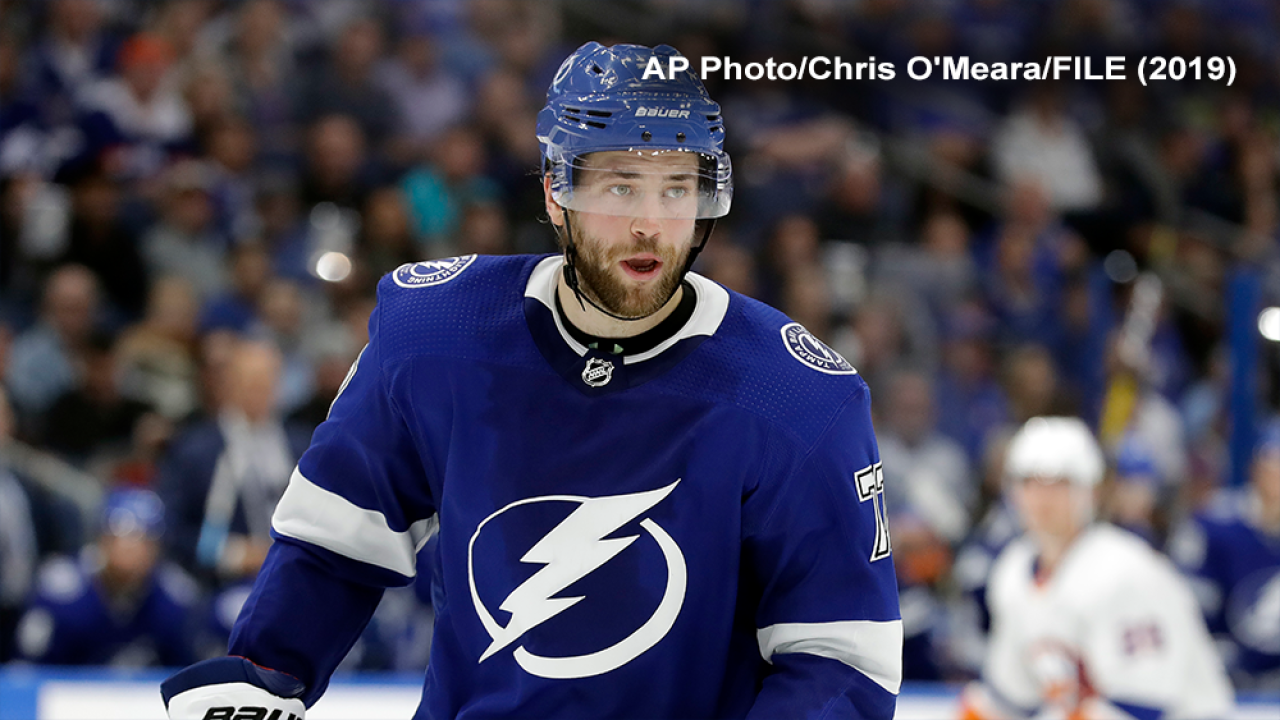 EDMONTON, Alberta — The Tampa Bay Lightning could not take care of business in Game 5 against the New York Islanders after losing in double overtime Tuesday night.

Tampa Bay is just a win away from making the franchise's third trip to the Stanley Cup Final.

However, things haven't been easy for the Lightning on Tuesday night, as they were without Brayden Point for all of Game 5 and Nikita Kucherov appears to suffer an injury when he tried to hit the Islanders' Brock Nelson in the second period.

Kucherov returned to ice just minutes after getting the trainer's attention in the second period.

Tampa Bay fell on a 1-0 hole after conceding a goal from New York's Ryan Pulock late in the first period.

The Lightning's Victor Hedman helped put Tampa Bay on board after scoring off assists from Blake Coleman and Luke Schenn early in the second period.

Islanders' Jordan Eberle knocked in a game-winning goal for New York to force a Game 6.

During the entirety of their time in the NHL bubble, the Lightning have been without captain Steven Stamkos. Stamkos remains out with an undisclosed lower-body injury.

The Dallas Stars await the winner of the Lightning-Islanders series after winning the Western Conference Final. Dallas beat the Vegas Golden Knights in five games to advance to the Stanley Cup Final.