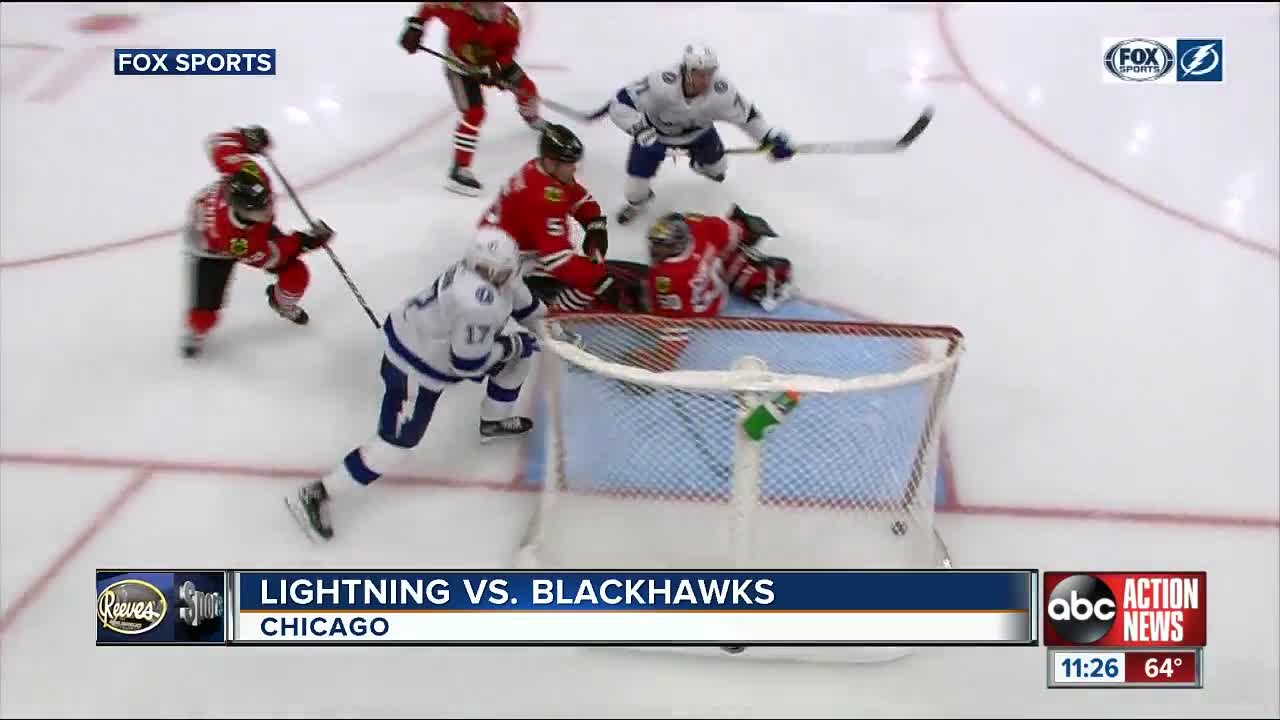 Even without Nikita Kucherov and Steven Stamkos, Tampa Bay had enough. Anthony Cirelli and Brayden Point scored 2:39 apart midway through the third period, and the Lightning beat the Chicago Blackhawks 4-2 on Thursday night. 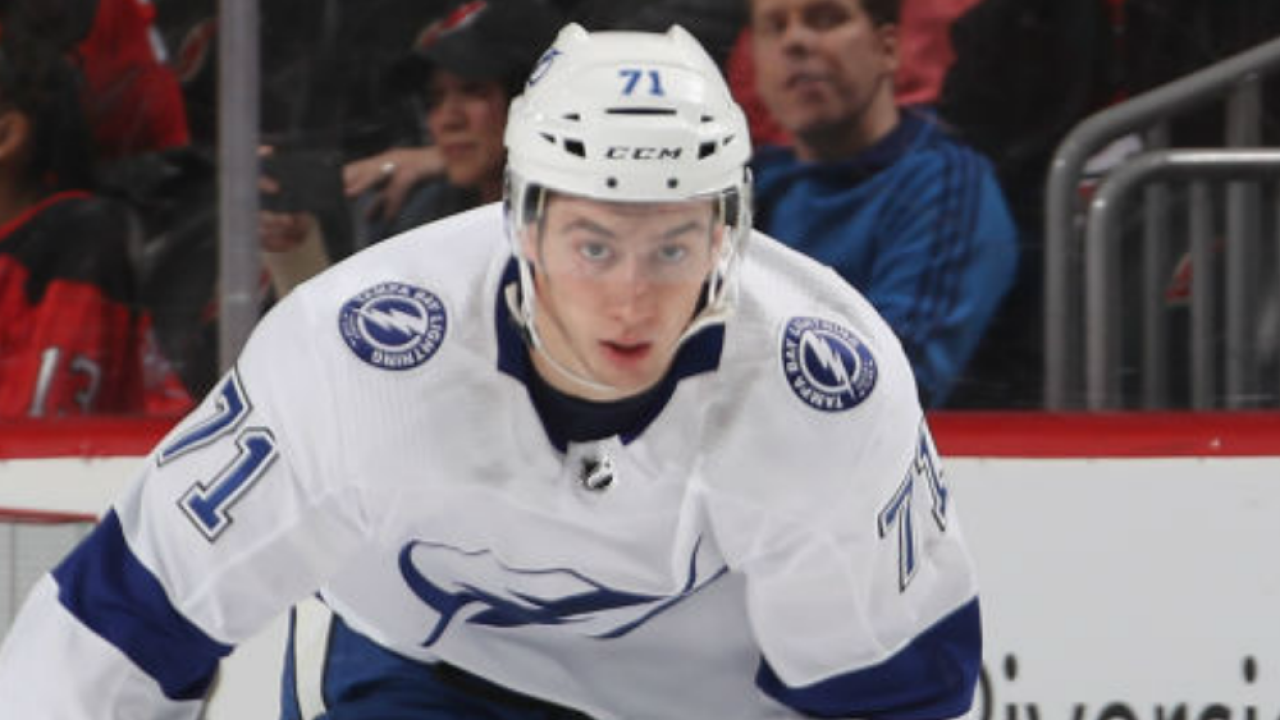 CHICAGO (AP) — Even without Nikita Kucherov and Steven Stamkos, Tampa Bay had enough.

Anthony Cirelli and Brayden Point scored 2:39 apart midway through the third period, and the Lightning beat the Chicago Blackhawks 4-2 on Thursday night.

“You can’t replace those guys,” Point said. “They’re world-class players. We were short guys, but we had guys step up, guys creating energy for us.”

Kucherov, the reigning NHL MVP after he led the league with 128 points last season, is day to day after suffering an upper-body injury in the second period of Tuesday’s 3-1 loss at St. Louis.

Stamkos, who leads the Lightning with seven goals and 20 points, was held out of the second and third periods with a lower-body injury, but he stayed on the bench. He played 5:17 over nine shifts in the first.

“He hung in there,” coach Jon Cooper said. “He felt he was going to be OK, and sat on the bench too long in the second.

“He wanted to be on the bench with his teammates and cheer them on. I thought that was a big move for him and us.”

Cooper didn’t know how long Stamkos will be sidelined.

Mikhail Sergachev scored a power-play goal in the first period, and Cedric Paquette added an empty-netter. Backup Curtis McElhinney made 32 saves for Tampa Bay, which had dropped two in a row.

Brent Seabrook and Dylan Strome scored for Chicago, and Corey Crawford made 31 stops. But the Blackhawks dropped their second straight since a four-game win streak.

Tampa Bay earned its eighth consecutive victory against Chicago. The Blackhawks haven’t defeated the Lightning since a 1-0 overtime win on Oct. 24, 2015, four months after Chicago beat Tampa Bay to win the Stanley Cup.

Blackhawks star Patrick Kane extended his point streak to 11 games with his 600th career assist. He logged a game-high 27:52 of ice time.

Coach Jeremy Colliton used 11 forwards and leaned heavily on his dynamic winger after his team fell behind.

“Kaner is playing well and it was an opportunity to use him a bit more,” Colliton said. “It seemed like our best opportunity to get back in the game.

“Ultimately, we didn’t have enough guys going up front.”

“I feel like the more you play, the more you get into the game,” Kane said. “There were some chances I probably could have capitalized on.”

For most of the game, the Lightning checked closely and kept the Blackhawks on the perimeter.

“We played a responsible game,” Sergachev said. “We didn’t turn the puck over much, didn’t give them much inside in our zone. We were down a couple guys, but we played desperate.”

Sergachev scored his first goal this season with 3:50 left in the first period. He fired through a screen from the top of the slot and beat Crawford low on the glove side on a power play.

Crawford made a left pad save on Cirelli’s one-timer with 5:37 left in the second to keep Chicago within a goal.

Seabrook tied it 8:27 into the third. He skated down the boards from the right point to the goal line and then lifted a shot from a sharp angle that glanced off the back of McElhinney’s left shoulder and into the net.

Cirelli got the lead back for Tampa Bay on a deflection of Victor Hedman’s shot from between the circles. Point made it 3-1 with 7:37 left in the third, tapping in Ondrej Palat’s feed from across the slot.

Strome converted a rebound of Kane’s shot to cut it to 3-2, but Paquette sealed it with 59.2 seconds left.

NOTES: Kucherov is second on the Lightning with 18 points (six goals, 12 assists). "Thought he'd be better when he got to the rink today, but he wasn't," Cooper said. ... F Cory Conacher took Kucherov’s spot in the lineup. … Blackhawks F Drake Caggiula missed his fifth game under the concussion protocol. ... Chicago F Andrew Shaw was in the lineup after missing Wednesday’s practice with a hip issue. ... D Luke Schenn was a healthy scratch for the Lightning and F Dominik Kubalik was scratched for the Blackhawks, who dressed seven defensemen.

Blackhawks: At Dallas on Saturday.