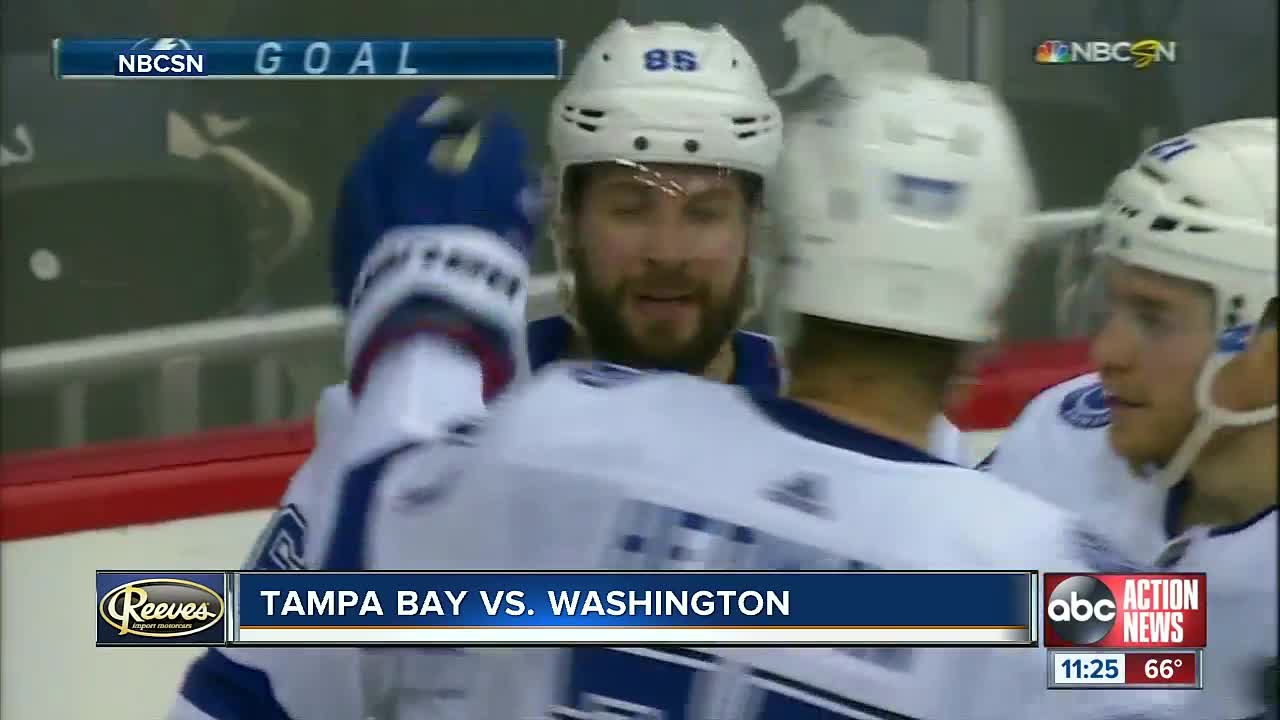 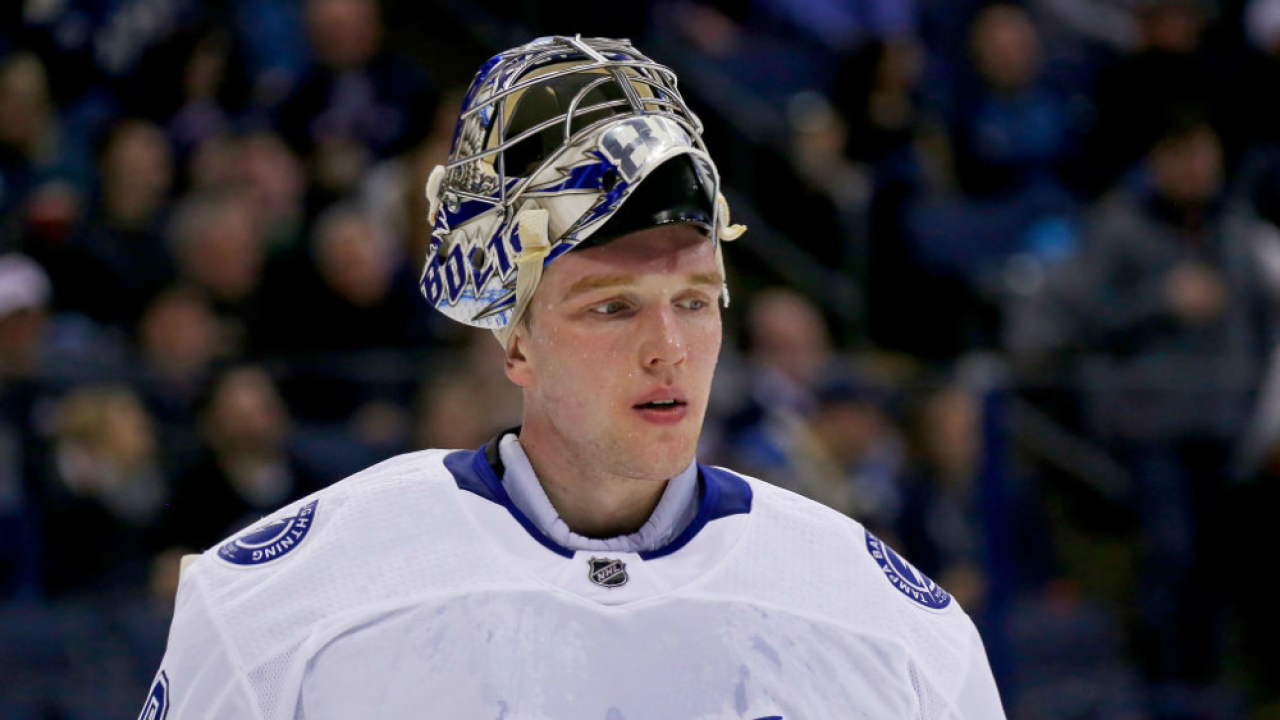 Victor Hedman scored 3:01 into overtime to keep the Lightning rolling in their first game since clinching the Presidents' Trophy and home-ice advantage throughout the playoffs. Despite nothing to gain in the standings, they were up to the task in a showdown against the defending Stanley Cup champions.

Vasilevskiy was on top of his game as Washington set a franchise record with 58 shots. He stopped countryman Alex Ovechkin on a rush chance midway through the third period during one of the finest performances of his career, and rebounded in OT after allowing Evgeny Kuznetsov to tie the score with 52.6 seconds left in regulation.

Anthony Cirelli and Steven Stamkos each took advantage of a Capitals' mistake to score, and Stamkos added two assists for a three-point night. The Lightning's league-leading power play that hadn't scored in two games went 3 for 3, and their penalty kill was 5 for 6, thanks in large part to Vasilevskiy.

Lars Eller, Carl Hagelin and T.J. Oshie scored for the Capitals, who are trying to hold on to first place in the Metropolitan Division. Braden Holtby allowed five goals on 28 shots as the Lightning beat the Capitals for the second time in five days.

The teams meet again at Tampa Bay on March 30 and could face off in the Eastern Conference final for the second consecutive year, if each gets through two playoff rounds.

There's no shortage of bad blood between them, and that caused the Capitals to suffer what would be a devastating loss. Defenseman Michal Kempny's left leg bent awkwardly as he went down to the ice during a tussle with Cedric Paquette, and he needed help from trainers to get down the tunnel to the locker room.

Kempny did not return with what the team called a lower-body injury. In the aftermath of Kempny going down, two unlikely fighters dropped the gloves when Washington's Jakub Vrana and Tampa Bay's Yanni Gourde traded punches. It was a boiling point in a fast-paced, intense clash that didn't seem at all as if the Lightning had nothing to play for.

NOTES: Lightning D Dan Girardi was downgraded to out indefinitely with a lower-body injury. Girardi missed his sixth consecutive game, and D Anton Stralman missed his seventh in a row with a lower-body injury. ... Capitals D Brooks Orpik returned to the lineup in place of Christian Djoos after being rested at New Jersey on Tuesday in the first half of the back-to-back set. Djoos could return to the lineup, if Kempny misses any time.