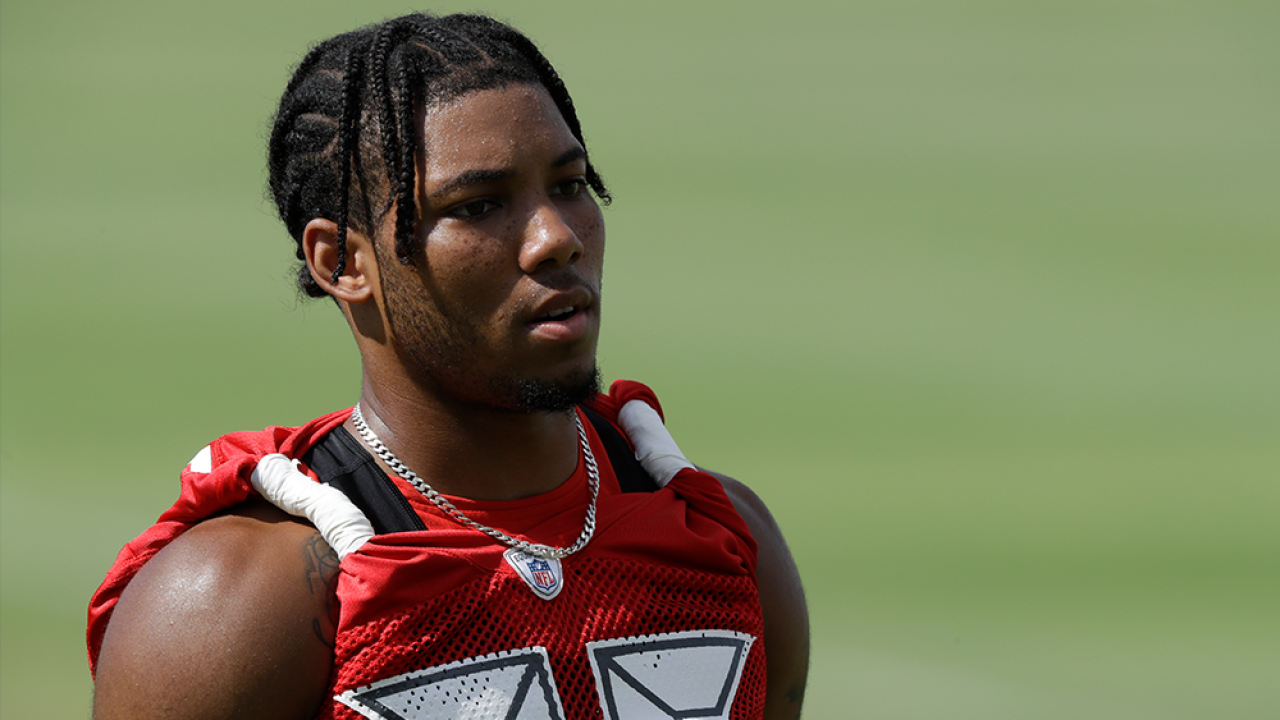 TAMPA, Fla. -- The Hillsborough County Sheriff’s Office is giving props to a Tampa Bay Buccaneer for his act of kindness.

According to HCSO deputy Jason Santiago, the deputy was in the middle of getting coffee when he was approached by a man, who turned out to be Bucs cornerback Sean Murphy-Bunting.

Dep. Santiago said Murphy-Bunting approached him and told the deputy, “I appreciate what you do. I got you a smoothie, I hope you like it.”

Dep. Santiago, who didn’t recognize who was giving him the smoothie at the time, said he asked the man for his name and the man said “Sean.”

Come to find out, the man who gave the deputy the smoothie was a second-year cornerback with the Tampa Bay Buccaneers, Dep. Santiago said on social media.

Dep. Santiago said he couldn’t help but share the positive interaction with the Bucs player to the public.

“I just wanted to share the good,” Dep. Santiago said on social media. “Instead of continue sharing the bad… Thanks Sean.”

WATCH THIS! 👀 While making a pit stop, Dep. Santiago received a sweet surprise from a man named Sean. To show his support for our #teamHCSO deputies, Sean bought Dep. Santiago a smoothie! Come to find out it was @MrSeanyB1 of the @Buccaneers! #YourSupportMatters #GoBucs 🏴‍☠️ pic.twitter.com/K7tobGC4ws

Murphy-Bunting, 23, is looking to build off a promising rookie season in 2019. The second-year cornerback finished the season with 44 tackles, three interceptions, a forced fumble and a sack.