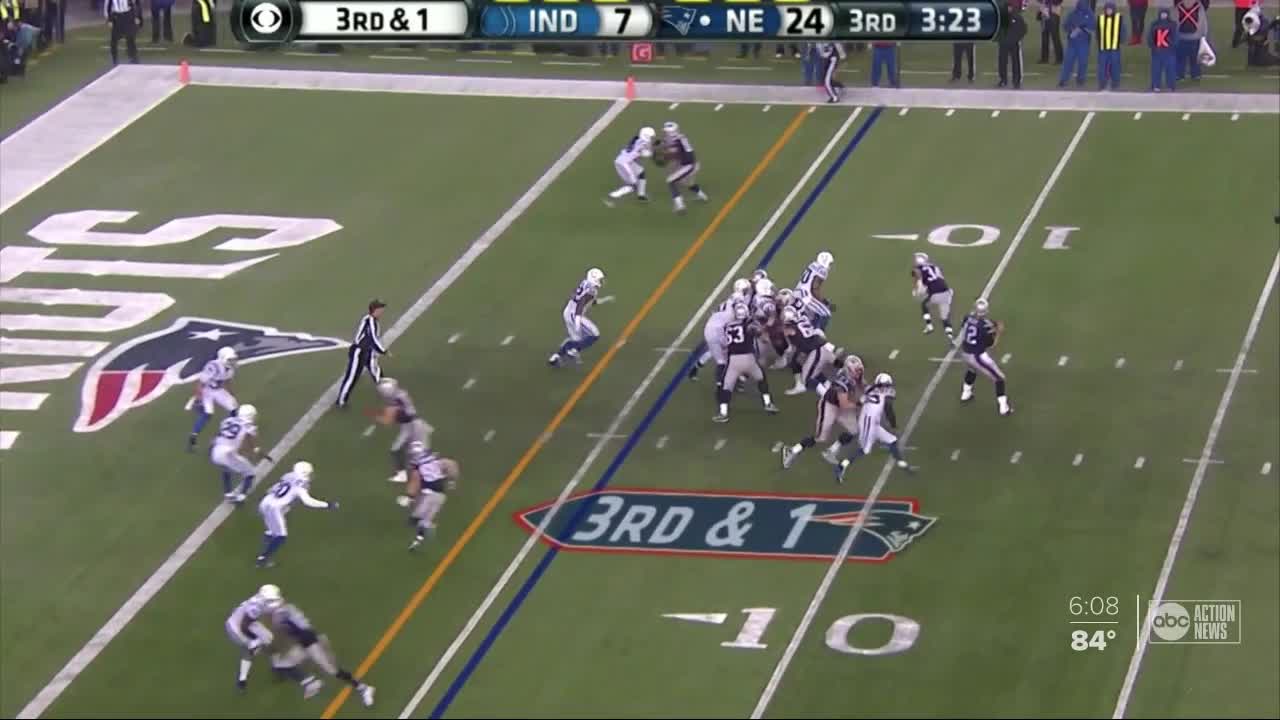 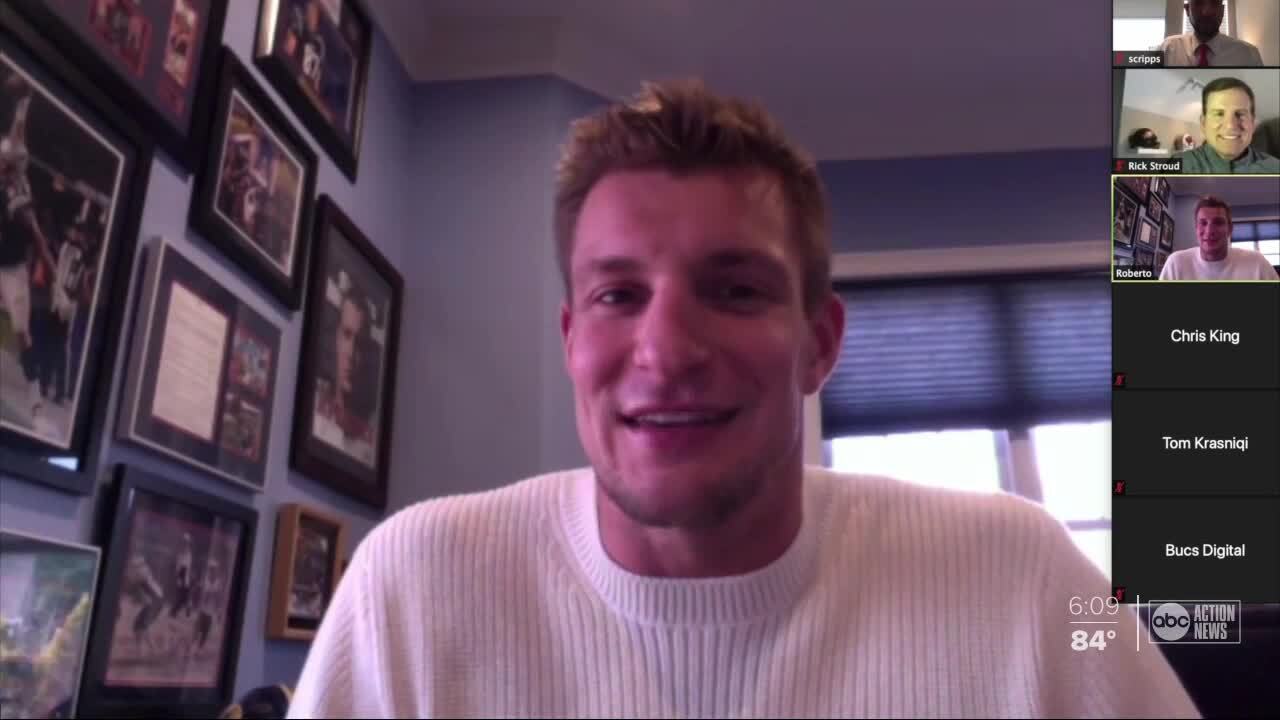 TAMPA, Fla. — The big question for Rob Gronkowski at his introductory press conference was whose idea was it to reunite with quarterback Tom Brady. Gronkowski said they were playing catch in California a couple of months ago, and it was his idea to explore playing together again.

"I said I’m definitely interested in the decision that you make. I mean, I didn’t put any pressure on him," Gronk said, via video chat. "I said if there’s a right opportunity out there and you go somewhere and the opportunity is right, there’s a possible chance that I would definitely love to reconnect."

The five-time Pro Bowler said Brady was very excited to hear the news.

"He was all fired up and juiced up about it. That was something pretty cool," Gronk said.

Gronkowski said he still has a dent in his right leg from a hit he took in Super Bowl 53 against the Rams. He said he took last season off to get healthy, and he thinks his body is fresh enough for a return.

"That’s what I did last year. I took care of myself. I let my body heal. I let my body rest. I let my body get the treatments that it needed," Gronk said. "I definitely feel like this is the opportunity to play the game of football and play a whole season the real way that it’s supposed to be played."

Gronkowski said he weighs 250 pounds, 15 less than his playing weight, but he said getting close to 265 won't be a problem.

"It just takes a couple extra protein shakes with some extra almond butter, some extra blueberries," he said with a big grin. "You just gotta load it up and have a couple of shakes a day."