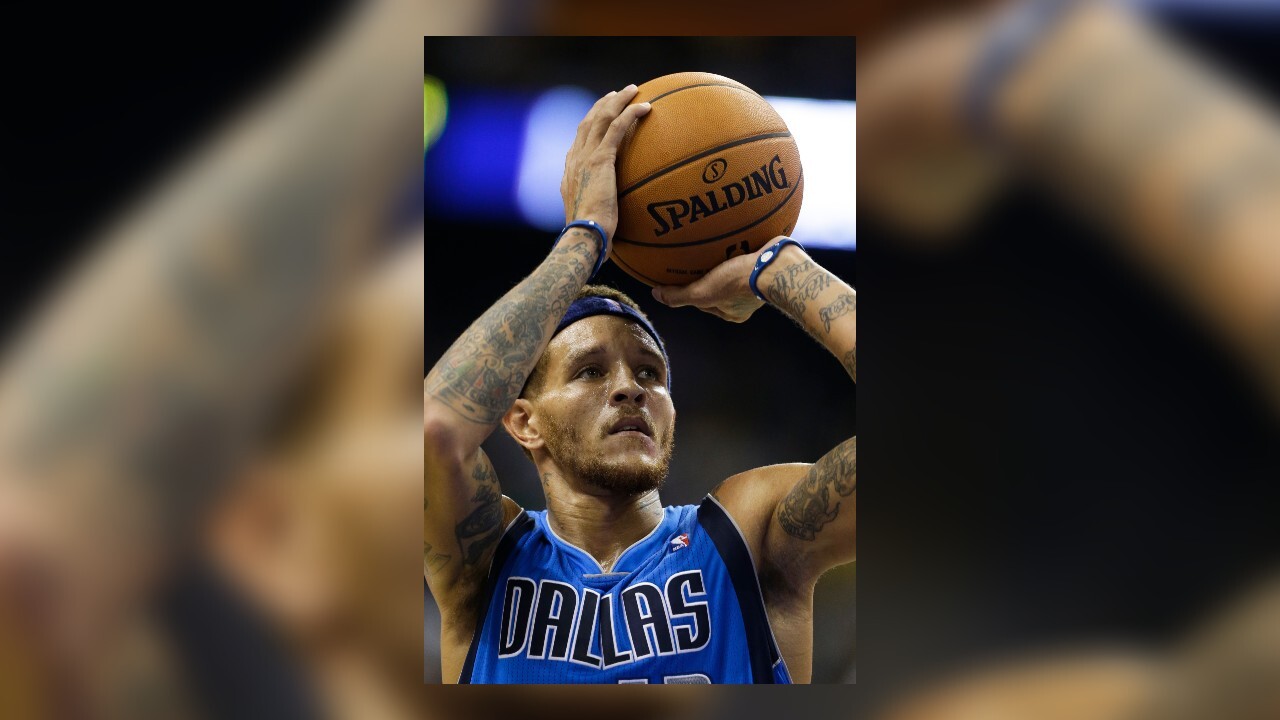 Former NBA player Delonte West last played basketball in 2012. For years, several former teammates and coaches have reached out to West to get him some help after videos circulated on social media of him being homeless and getting handcuffed after a fight in Maryland.

In 2015, West revealed that he had bipolar disorder.

On Monday, West and Dallas Mavericks owner Mark Cuban reportedly got in touch with one another, after Cuban saw a picture of West panhandling in Dallas.

Cuban is now helping him get on a path to recovery, TMZ reported.

According to The Athletic's Sham Charania, West was reunited with his mother in Dallas and has since entered a Florida rehab facility.

A Delonte West update, as people close to the ex-NBA player going through very difficult personal struggle continue to offer help: Sources say Mavs owner Mark Cuban reunited West with his mother in Dallas on Monday — and now West has checked into rehab facility in Florida.

ESPN reported that Cuban has offered to pay for West's stay at the rehab facility.

West was drafted in 2004 in the first round by the Boston Celtics.

West last played in the league in 2012 with the Mavericks. In Oct. 2012, the team suspended him indefinitely, twice in 10 days, for "conduct detrimental to the team."