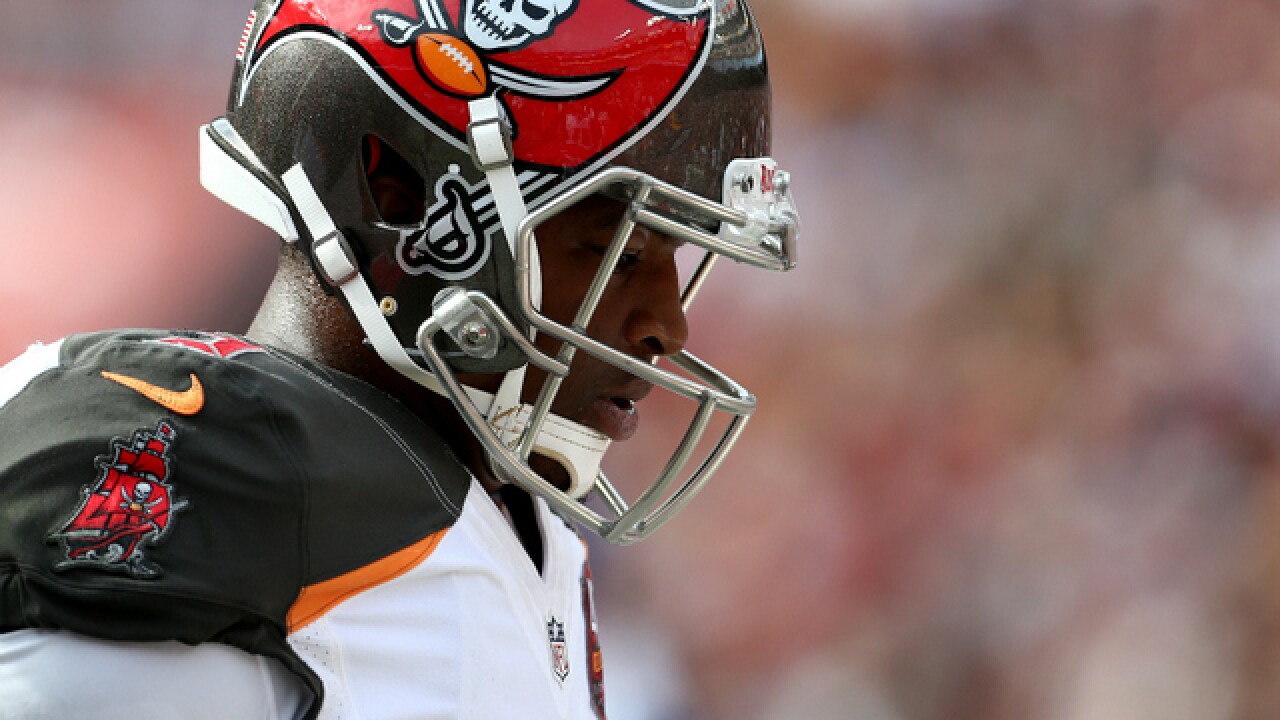 Copyright Getty Images
Matt Hazlett/Getty Images
<p>LANDOVER, MD: Quarterback Jameis Winston of the Tampa Bay Buccaneers looks on in the fourth quarter of a game against the Washington Redskins at FedExField on October 25, 2015 in Landover, Maryland.</p>

The Tampa Bay Buccaneers quarterback's deal expired and the company will not renew it.

Nike previously signed Johnny Manziel in 2014 before dropping him the following year.

The Bucs have their first preseason game on August 9 against the Dolphins.