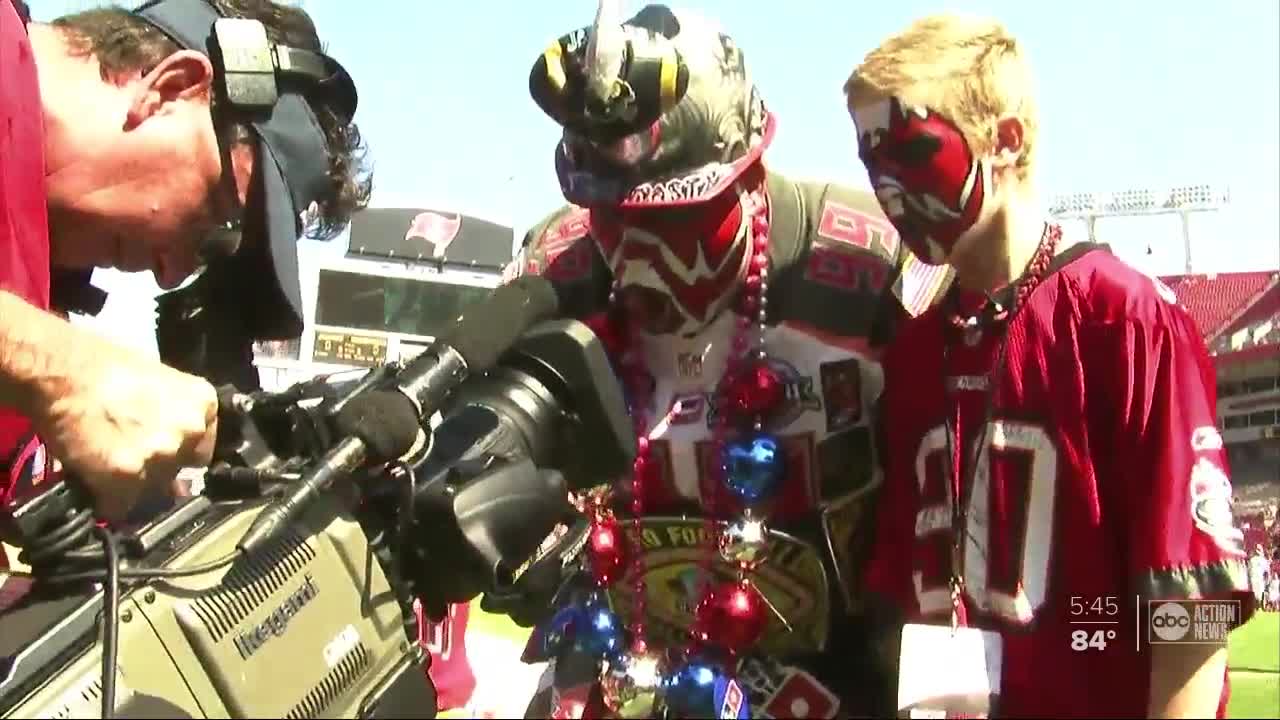 Bucs fans may not know this face of Keith Kunzig, the financial advisor. But, you do know his alter ego: Big Nasty. 35-plus years wearing face paint and a horn, the super fan is excited for what's to come with Tom Brady. 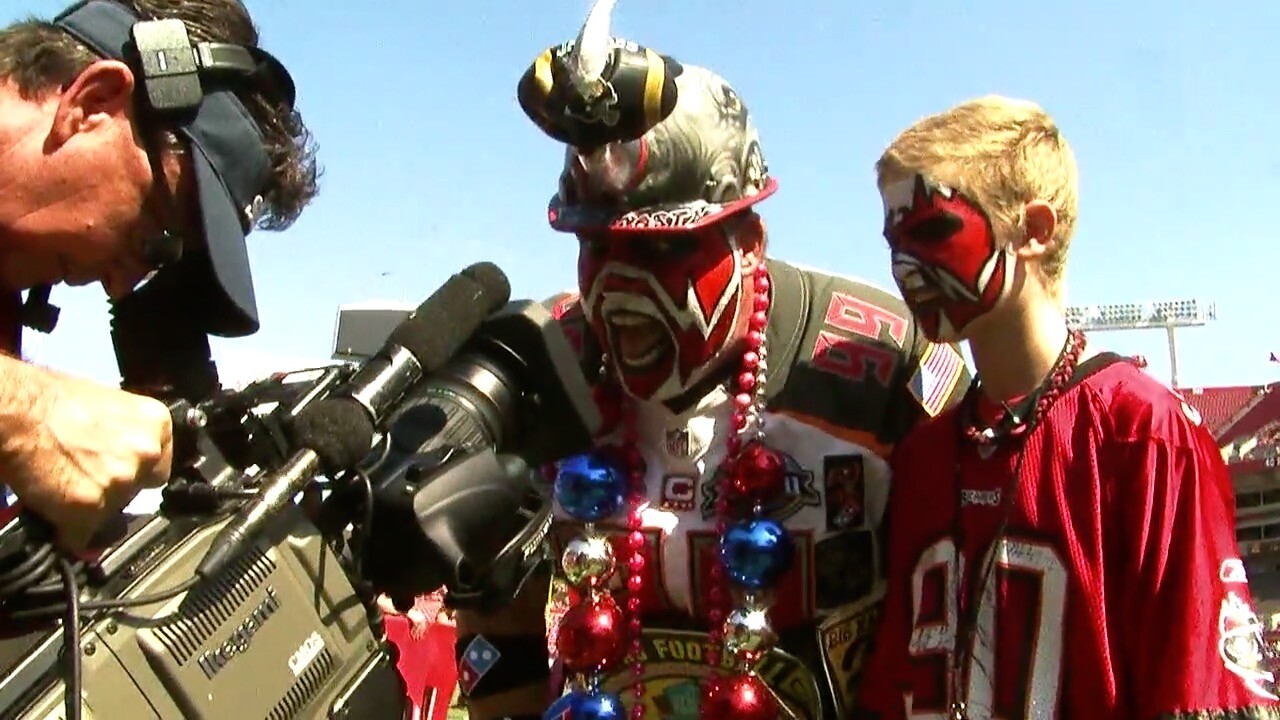 “Primetime is back in Tampa Bay, baby!” Keith Kunzig, a.k.a. Big Nasty, said. "It’s unbelievable. Don’t get me wrong, I would love for Jameis Winston to come back. But, if you have to replace Jameis, having the G.O.A.T. you cannot go wrong with that."

Bucs fans may not know this face of Keith Kunzig, the financial advisor. But you do know his alter ego: Big Nasty. The face-painted, horn-wearing super fan was recently nominated for the Pro Football Hall of Fame’s ‘Hall of Fans’ with an induction ceremony in August.

“I remember telling my mom as a kid, ‘one day I'm going to make the Pro Football Hall of Fame.’ Unfortunately, I didn’t make it but i made it as a lunatic fan,” Kunzig said.

Kunzig hasn’t felt this much excitement for his beloved Bucs since the 2002 Super Bowl season.

“Our free agency was nuts, we finally had an A+ free agency, an A+ draft, they’re going for broke baby!” Kunzig said from his Bucs man cave that accumulated 40 years of Tampa sports memorabilia.

A former lineman himself, Kunzig has fallen in love with the Bucs first-round draft pick offensive tackle Tristan Wirfs.

“You got to love the Iowa kid,” Kunzig said. “Any guy that can jump out of a pool like that, forget the pool, think of that kid being a bulldozer, think of that kid keeping Tom Brady up. That’s what it’s going to take to get a championship.”

35-plus years as Big Nasty, hoping for a second championship.