NEW ORLEANS — The Tampa Bay Buccaneers have finally exorcised their demons against the New Orleans Saints. After two regular season losses to New Orleans, Tampa Bay won when it counted most, with a 30-20 victory in the Divisional Round of the NFL Playoffs.

The win came largely on the shoulders of four turnovers forced by the Bucs defense, three of which led to touchdowns. The Bucs didn't turn the ball over at all.

The two normally high-powered offenses were kept somewhat quiet in the first half, with a 13-13 tie going into halftime. 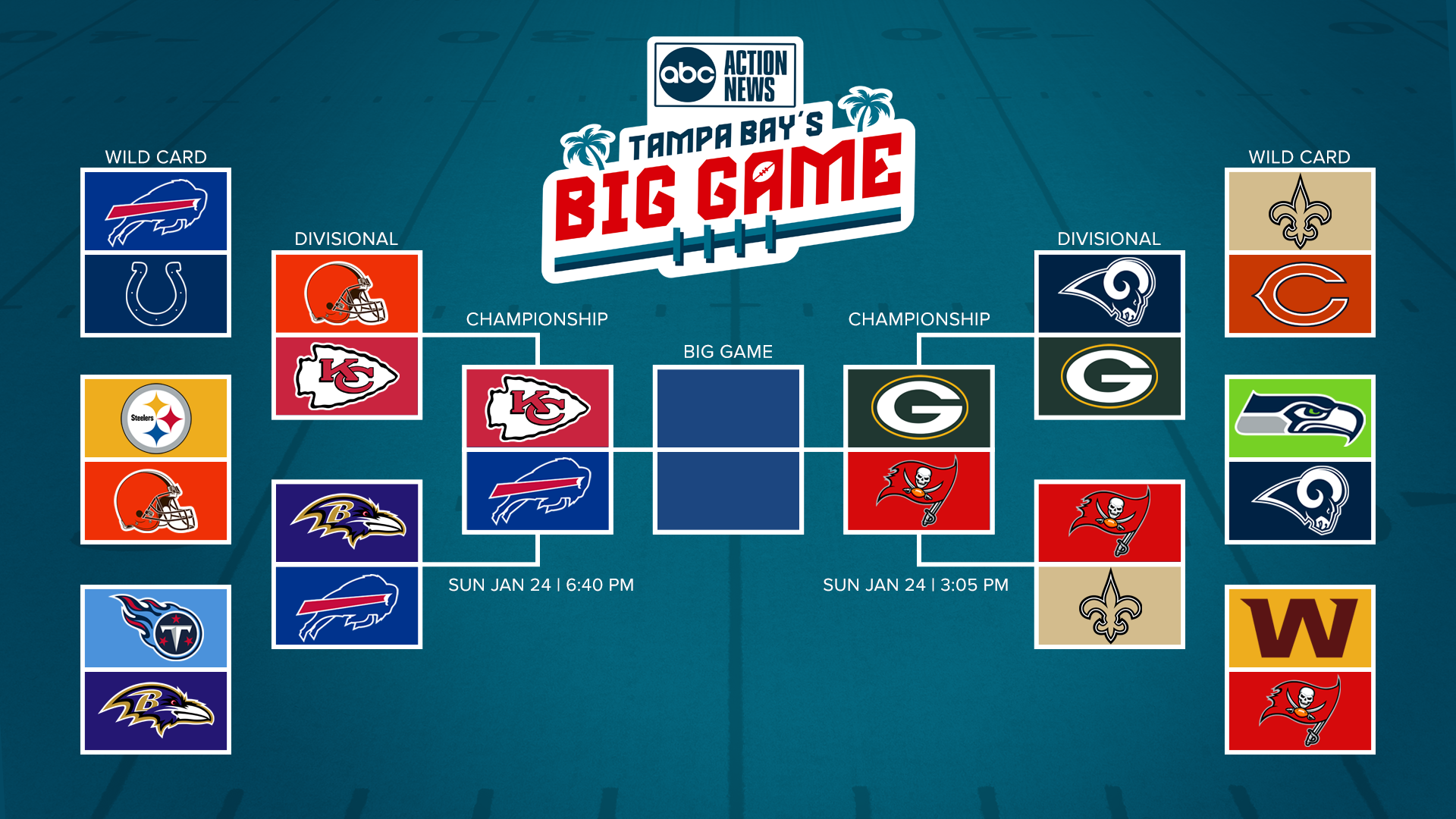 Tampa Bay was also able to get the running game going, something they couldn't do in the 38-3 loss at the hands of the Saints last time these two teams met. Leonard Fournette and Ronald Jones had a pretty even workload, and logged more than 120 yards between them.

For a matchup of two Hall of Fame quarterbacks in Tom Brady and Drew Brees, neither QB had more than 200 yards. Brady did have two passing TDs, one to Mike Evans and one to Fournette.

The game may have been Brees' last, as the FOX NFL pregame show reported it would be his last game at the Superdome, indicating he is strongly considering retirement.

One shocking moment came in the first half when Saints head coach Sean Payton dialed up some trickery, bringing in former Bucs QB Jameis Winston, who took a reverse handoff then chucked the ball 56 yards down field for a touchdown to Tre'Quan Smith.

But the Bucs defense was the story of the second half, with Sean Murphy-Bunting intercepting a Brees pass and nearly returning it for a score. Devin White, and Mike Edwards also had INTs, with Antoine Winfield forcing a fumble too.

Now Tampa Bay will get their winter coats and head to Wisconsin where the #1 seeded Green Bay Packers await. Early reports indicate the temperature will be in the twenties for that matchup.

Tampa Bay won their only meeting with Green Bay this season in convincing fashion at 38-10.