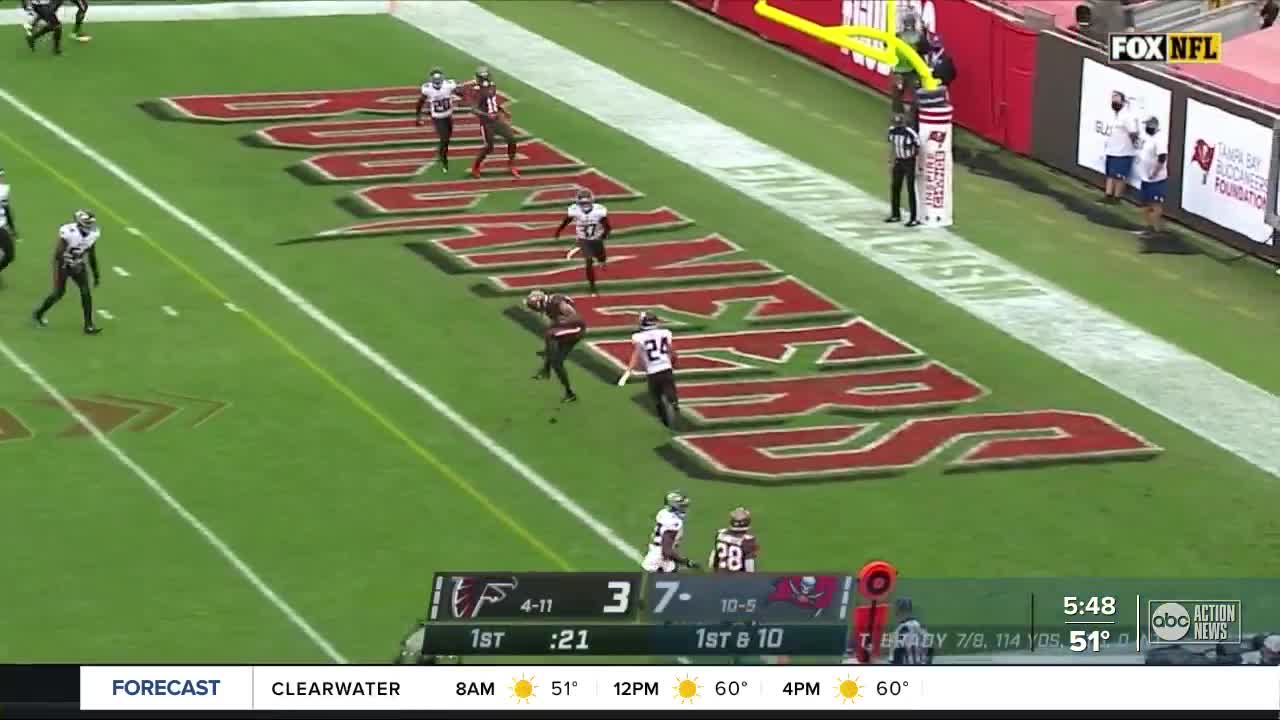 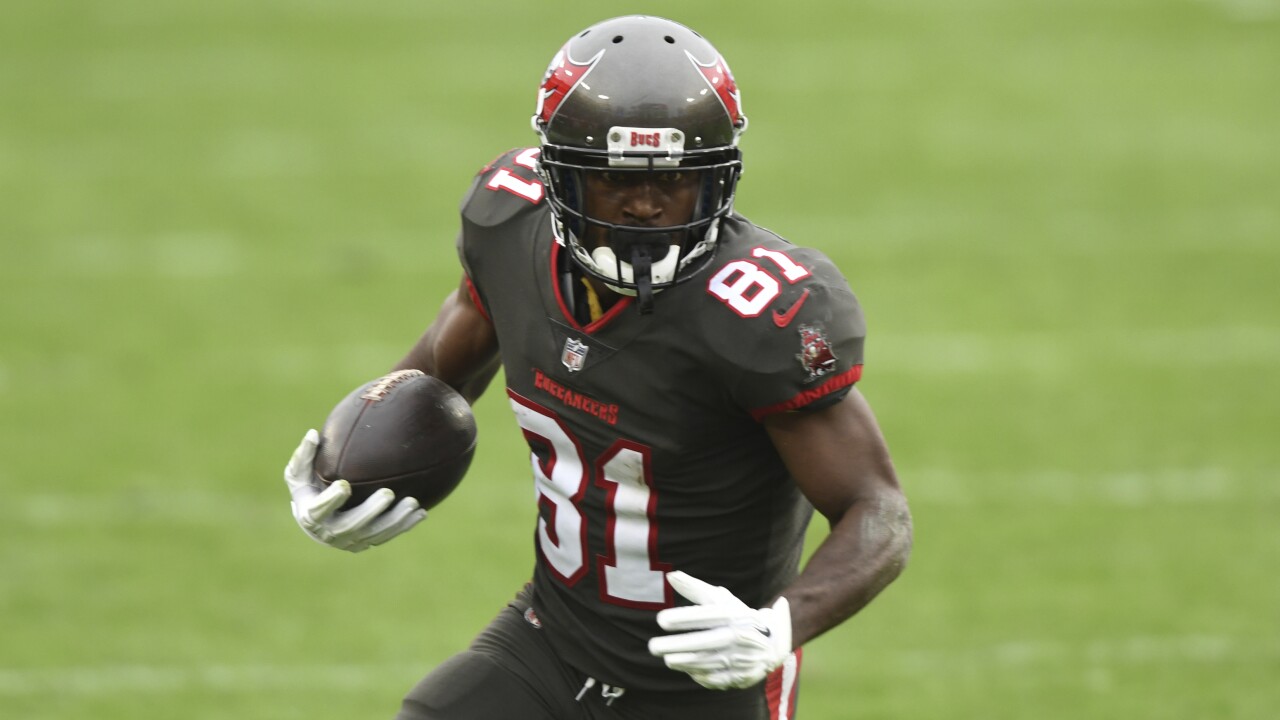 The Tampa Bay Buccaneers now know who their first-round opponent will be in the NFL playoffs. After locking up the top wild card spot, Tampa Bay gets to play the division winner with the worst record, which is the 7-9 Washington Football Team.

The game is scheduled for Saturday night at 8:15 p.m. Even though the Bucs had 4 more wins than the Football Team, Washington is technically the higher seed for winning their division, so the game will be in Washington D.C.

For Tampa Bay it will be the first NFL playoff action they've seen in 13 years.

Now Bucs fans have to hold their breath about something else though. Star receiver Mike Evans was carted to the locker room with a left knee injury late in the first quarter of Sunday's game against the Atlanta Falcons and did not return.

Amazingly, the MRI reportedly showed a hyperextended knee with no structural damage to the ligaments, and the team is actually hopeful Evans can play in the first round, multiple sources report.

For the Football Team it came down to the last game of the season. A 20-14 victory over the Philadelphia Eagles allowed them to slip into the playoffs.

This will mark the third time that Tampa Bay and Washington have met in the postseason (1999 and 2005).

The winner of Saturday's game at FedEx Field will be headed to Green Bay in the Divisional Round unless one or both of the division-winning New Orleans Saints and Seattle Seahawks lose in Round One.