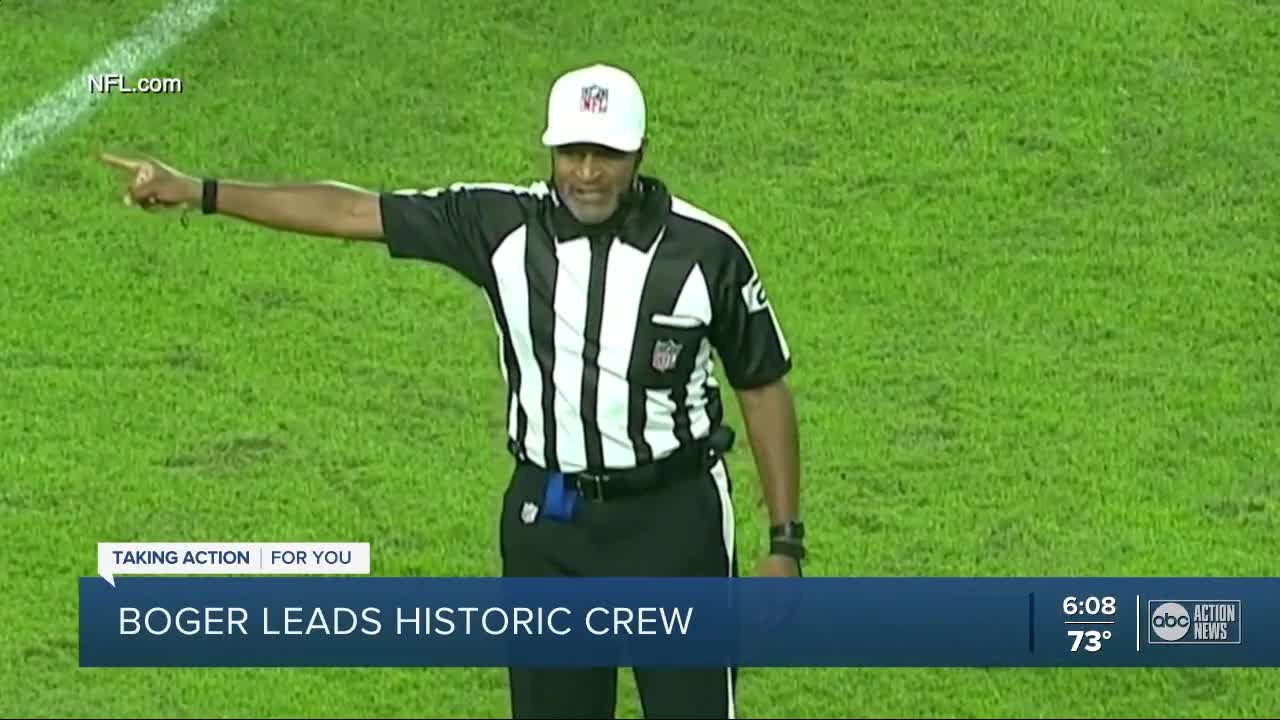 The Tampa Bay Buccaneers once again find themselves under the bright lights of Monday Night Football, this time against the Los Angeles Rams. 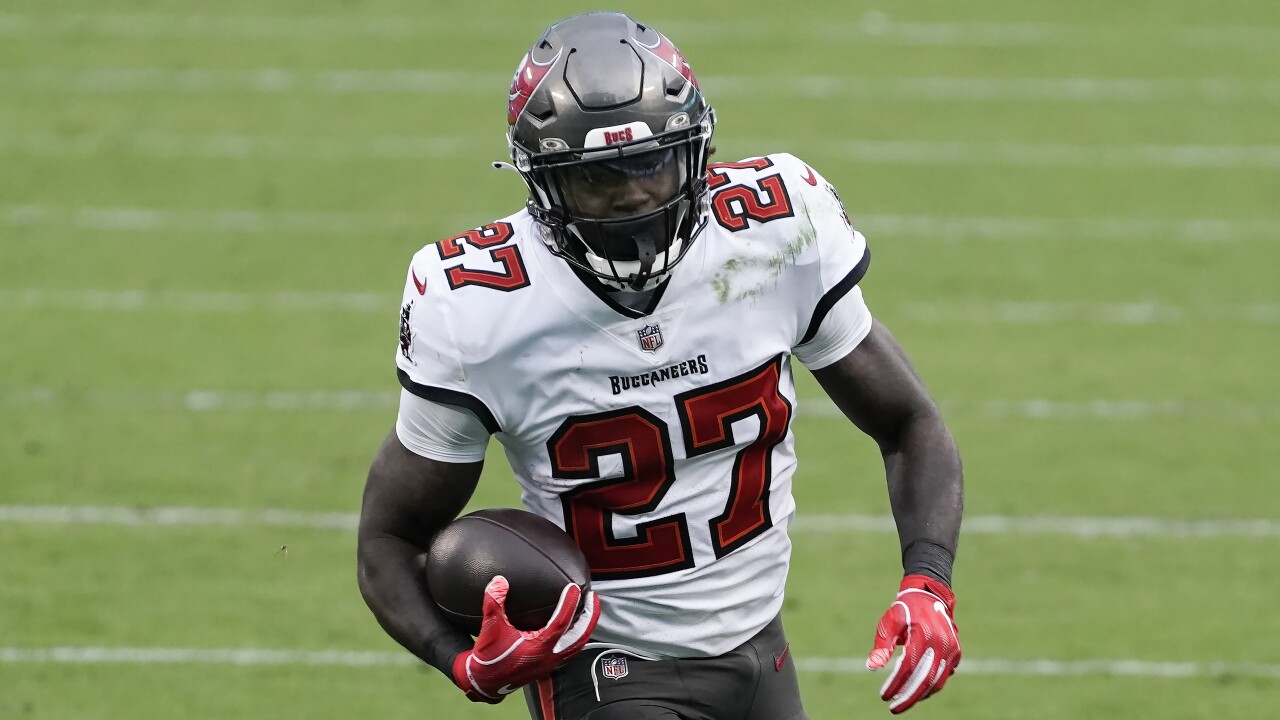 The Tampa Bay Buccaneers once again find themselves under the bright lights of Monday Night Football, this time against the Los Angeles Rams.

This is Tampa Bay's second Monday night game of the season, as the team escaped with a win earlier this month against the New York Giants.

While the Giants were a sub-.500 team, this Monday's game against the Rams has some real playoff implications. The Bucs are sitting at 7-3 and in the first wild card spot. The Rams are the next wild card right now at 6-3, so this game could be big for playoff seeding.

The Buccaneers held two evening practices this week, both starting at around the same time kickoff will be on Monday, in order to get ready for primetime.

Tampa Bay is coming off an impressive 46-23 win over the Carolina Panthers where running back Ronald Jones II exploded for 192 yards and a touchdown. It was a nice response to a blowout loss on Sunday night against the New Orleans Saints the week prior.

The Rams also had a nice response last week, beating the Seattle Seahawks 23-16 following a loss to the Miami Dolphins the week prior.

The Rams and Buccaneers rank second and third, respectively, in team defense and have allowed the second and eighth-fewest points in the league.

Kickoff is at 8:15 p.m. at Raymond James Stadium with about 25% capacity allowed in the building. It should be a beautiful night for football with temperatures in the 60s at gametime.