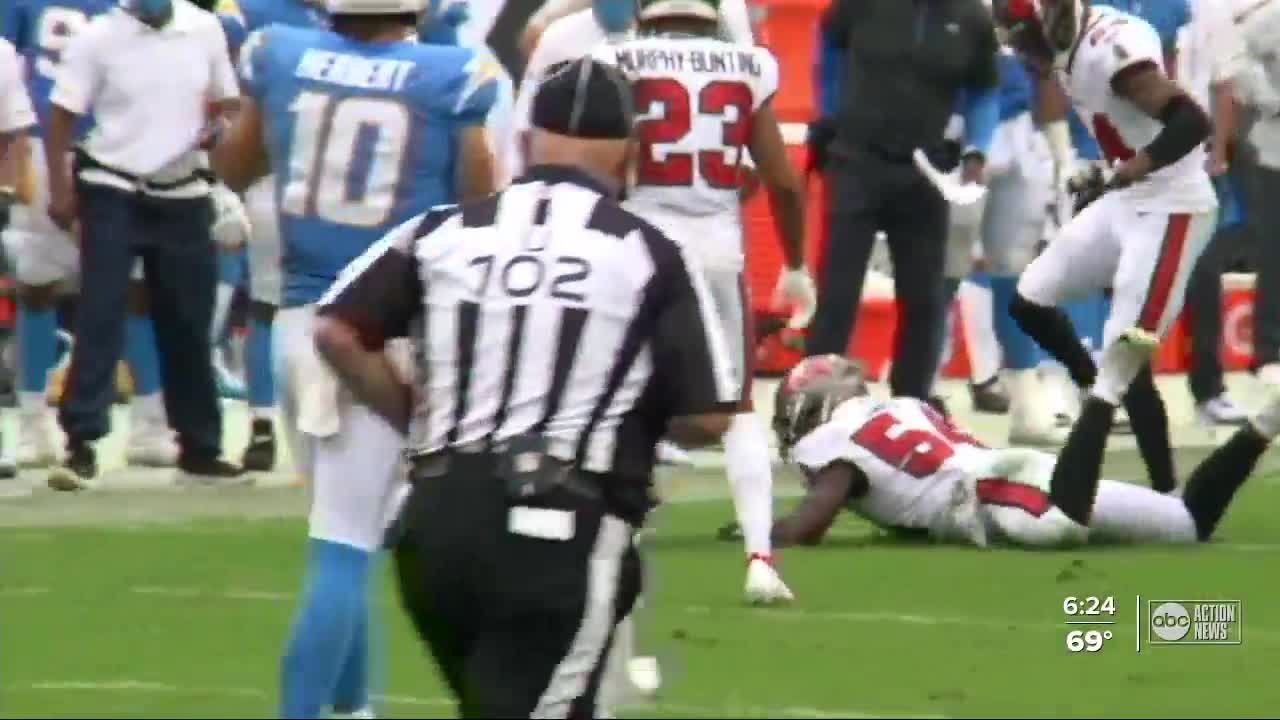 Head coach Bruce Arians made changes to the practice schedule this week in an attempt to remedy the prime-time struggles before Tampa Bay takes on the Rams on Monday night. 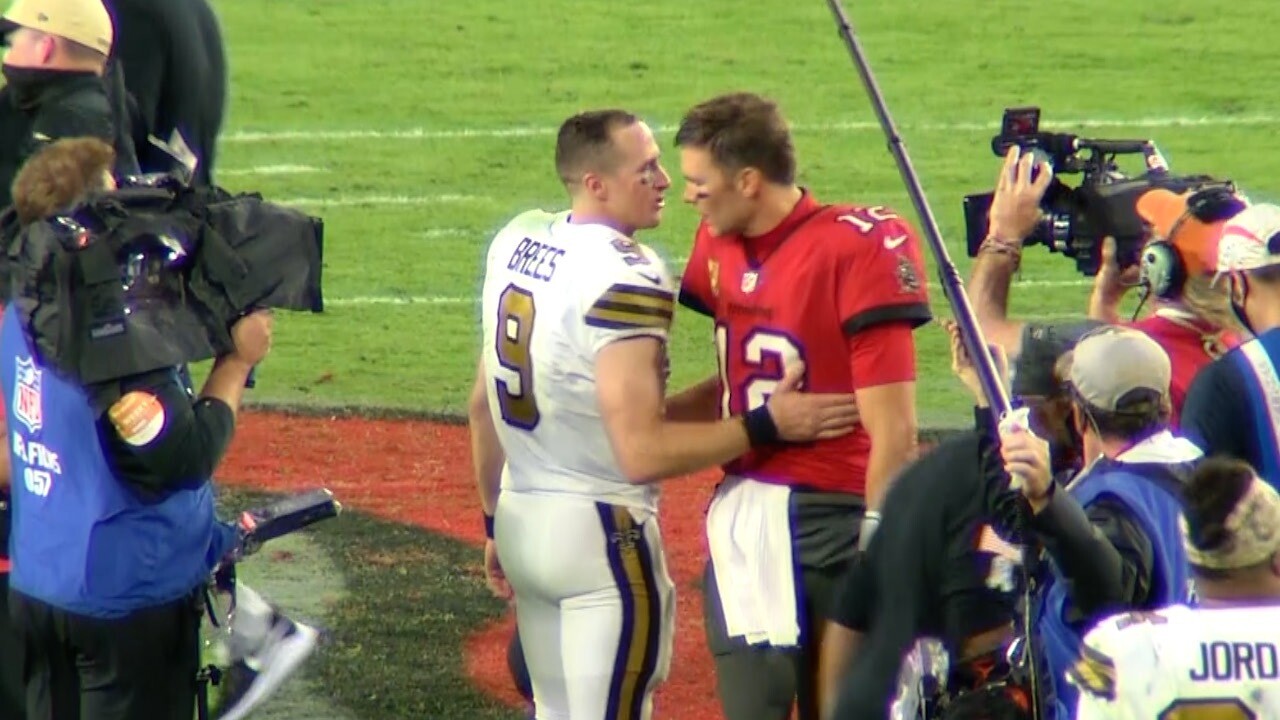 TAMPA, Fla. — For the fourth time this season, the Tampa Bay Buccaneers (7-3) will play under the lights in front of a prime-time audience Monday night against the Los Angeles Rams (6-3).

Two of the Bucs’ three losses this season have come during prime-time games, including their recent beat-down against the New Orleans Saints. Tampa Bay also lost to the Chicago Bears and barely beat the New York Giants on national television.

“It just comes down to you just going out there and focusing on winning your job and doing what you’re supposed to do to win the game,” Bucs linebacker Lavonte David said. “We’re all professionals – do what we’re supposed to do no matter the time and no matter the date [whether its] night games, regular 1 o’clock games, 4 o’clock games – it doesn’t matter. When it’s time to kick the ball off, you’ve got to be ready to play the football game.”

Arians is making changes to the practice schedule this week to remedy the struggles.

“We’re going to try practicing at that game time Friday and Saturday night,” Arians said. “We’ll do more stuff on Monday morning than we’ve been doing. We got to try something. We’ve had really, really poor starts in night ball games.”

David’s routine to be ready for Monday night is staying active throughout the day.

“You can’t just sit around all day because once it’s time to play you can’t pop up and get ready,” David said. “You’ll probably be drowsy all day.”

The Rams announced Tuesday night that a player tested positive for COVID-19. That player entered self-quarantine and “all football all football activities will take place remotely on Wednesday.”