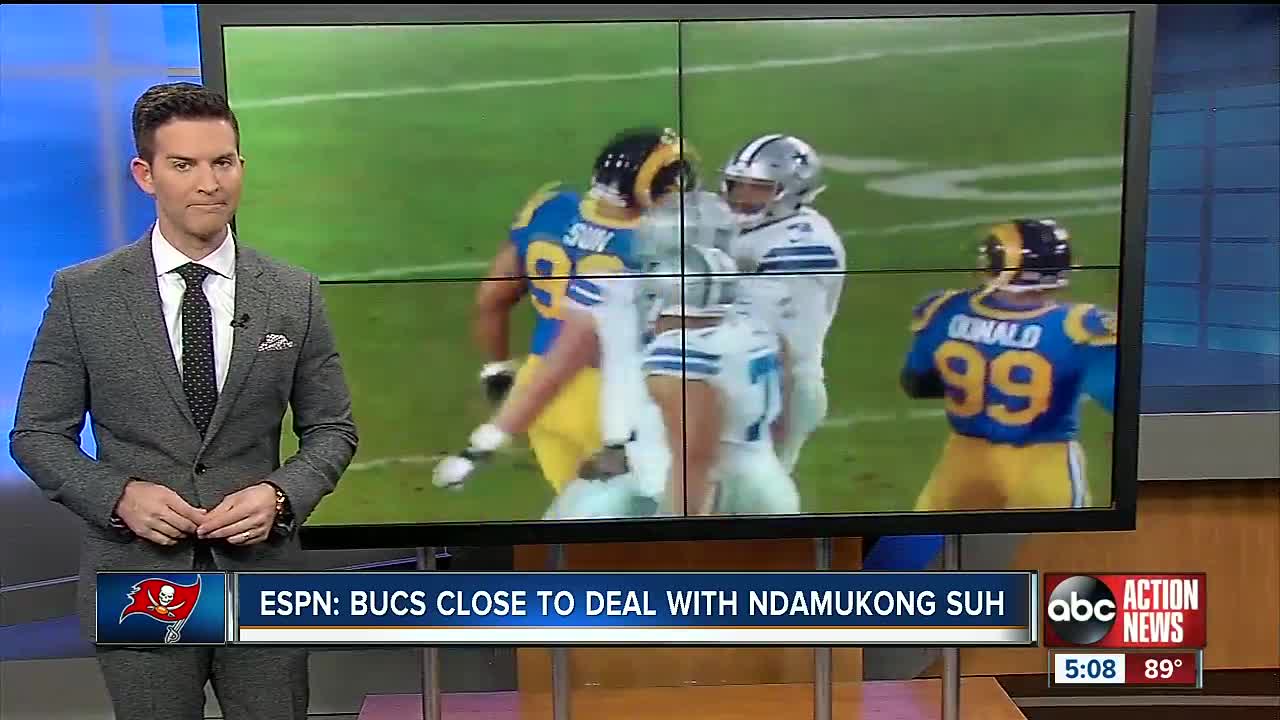 According to a report from ESPN's Adam Schefter, the Bucs are finalizing a one-year deal with 5-time Pro Bowl defensive tackle Ndamukong Suh. 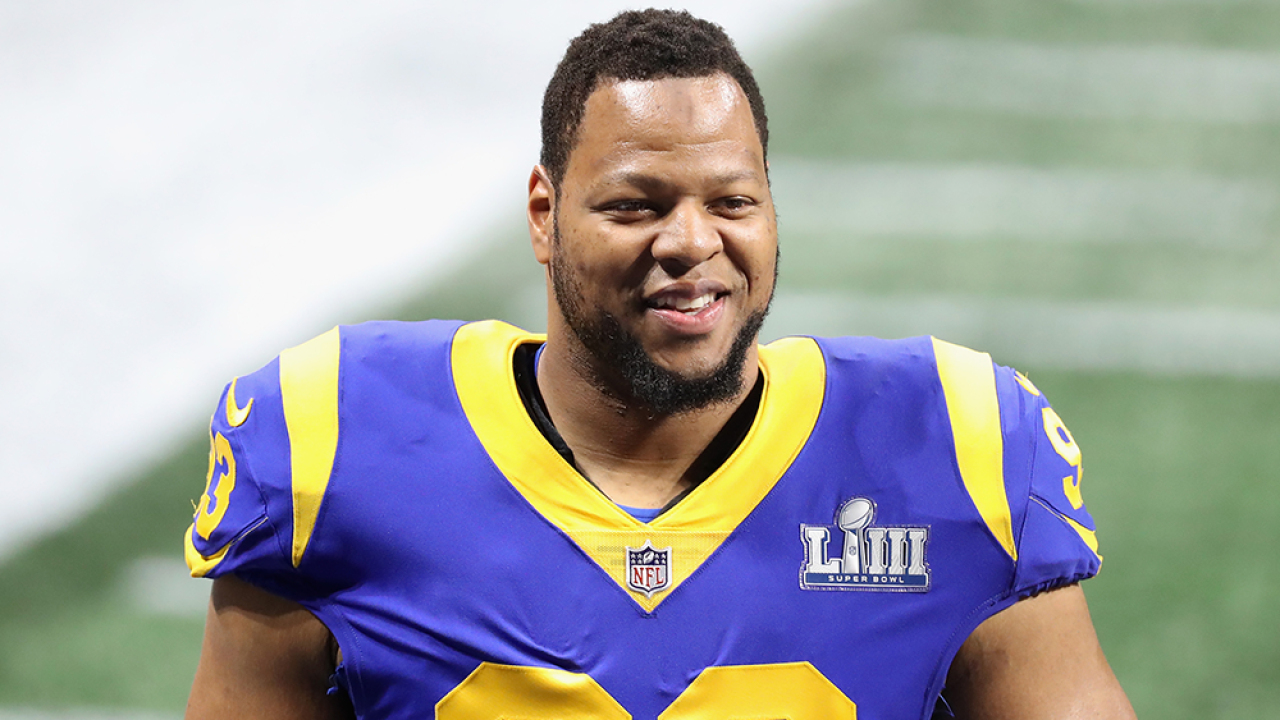 According to a report from ESPN's Adam Schefter, the Bucs are finalizing a one-year deal with 5-time Pro Bowl defensive tackle Ndamukong Suh.

The deal is reportedly worth $9.25 million that could reach $10 million with incentives.

Ndamukong Suh and the Tampa Bay Buccaneers are finalizing a one-year deal, a source tells ESPN. Barring any late hang ups, Suh is now expected to be a Buccaneer.

Soon-to-be Buccaneers’ DT Ndamukong Suh was interested in playing for Tampa’s new defensive coordinator Todd Bowles. Plus, no state tax in Florida, making a deal there more attractive. So Suh expected to wind up back in Florida, as a Buc, his third team in the past three seasons.

Suh last played for the reigning NFC champions Los Angeles Rams in the 2018 season. The former Nebraska Cornhusker will enter his 10th season in the NFL after racking up 56 sacks and 481 combined tackles for the Detroit Lions, Miami Dolphins and the Rams.

The report comes a day after the Bucs parted ways with McCoy.