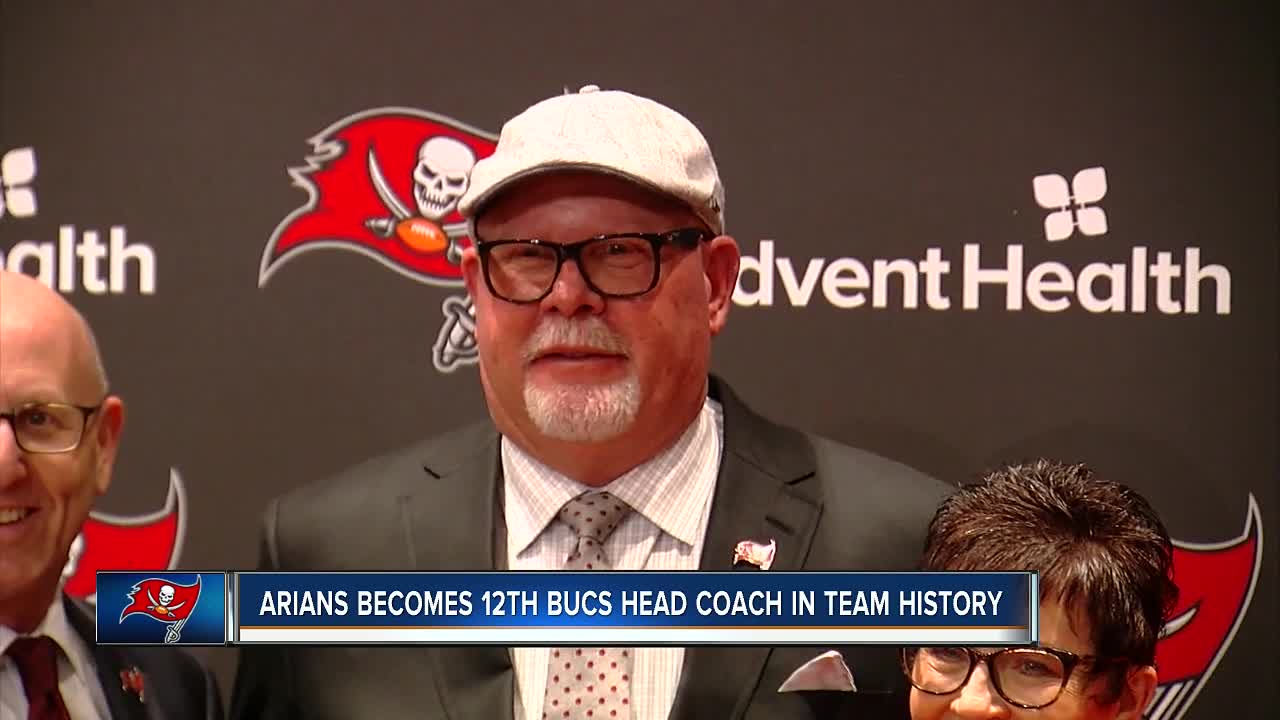 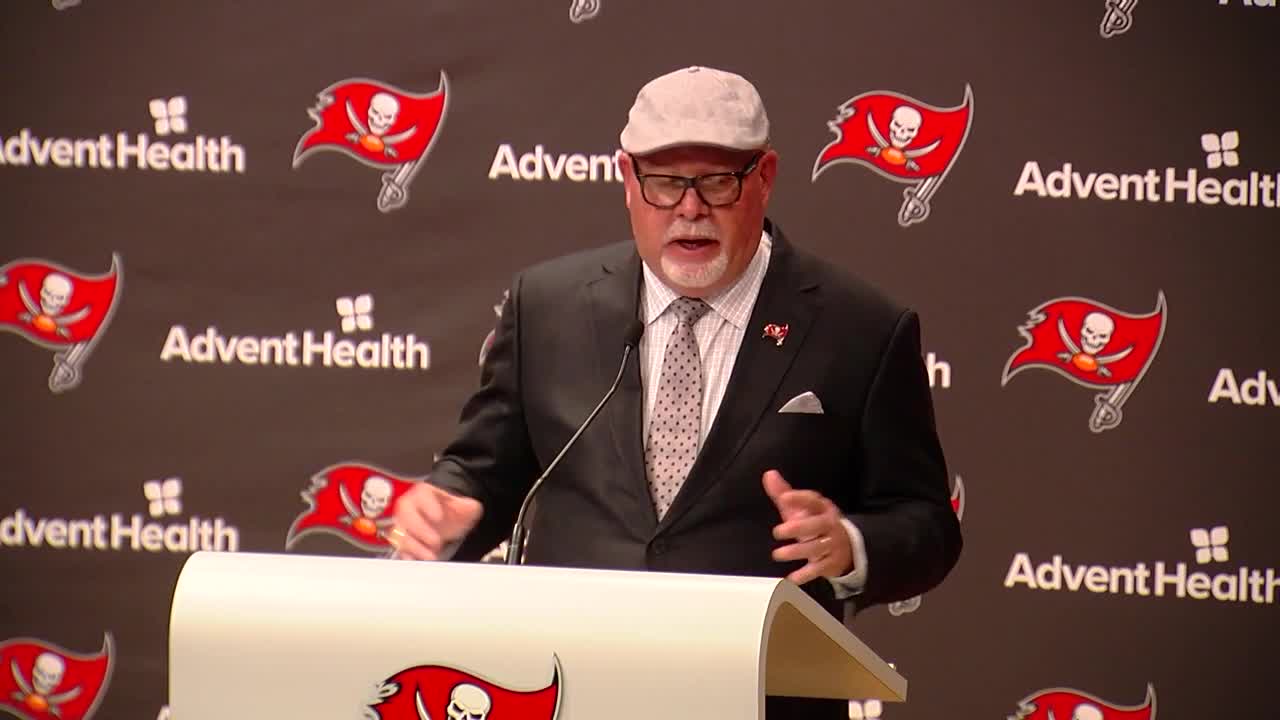 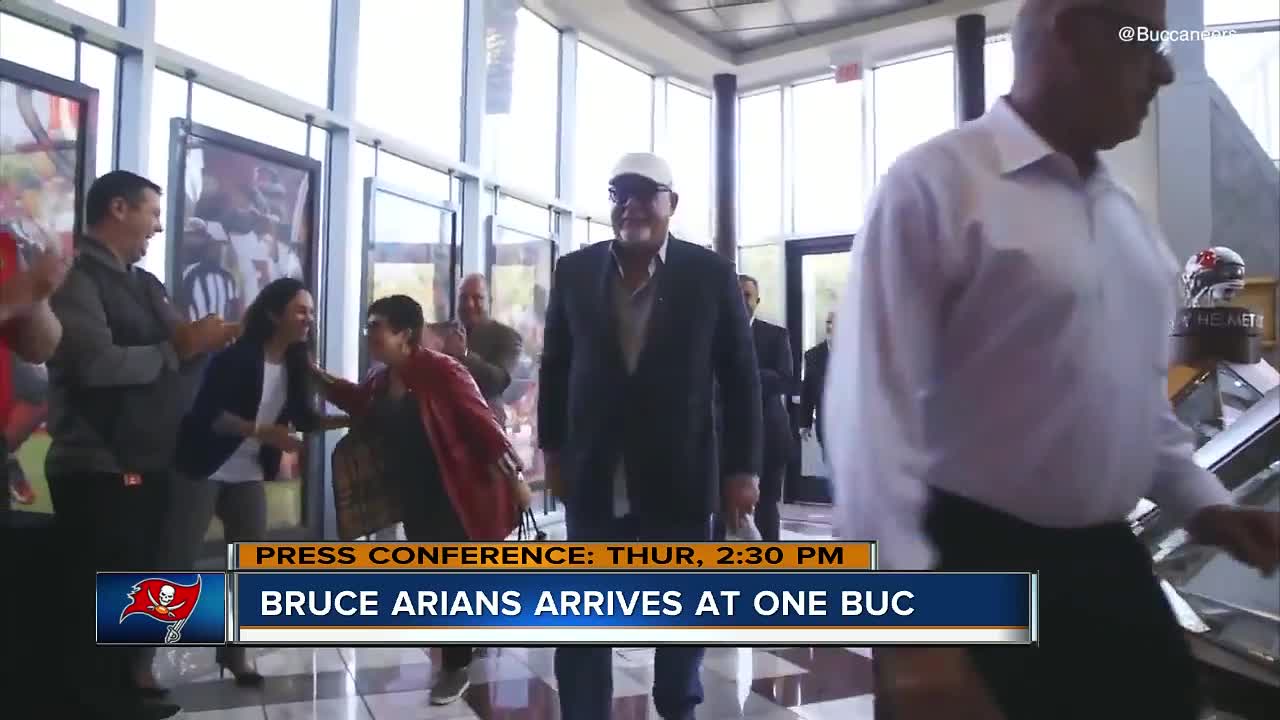 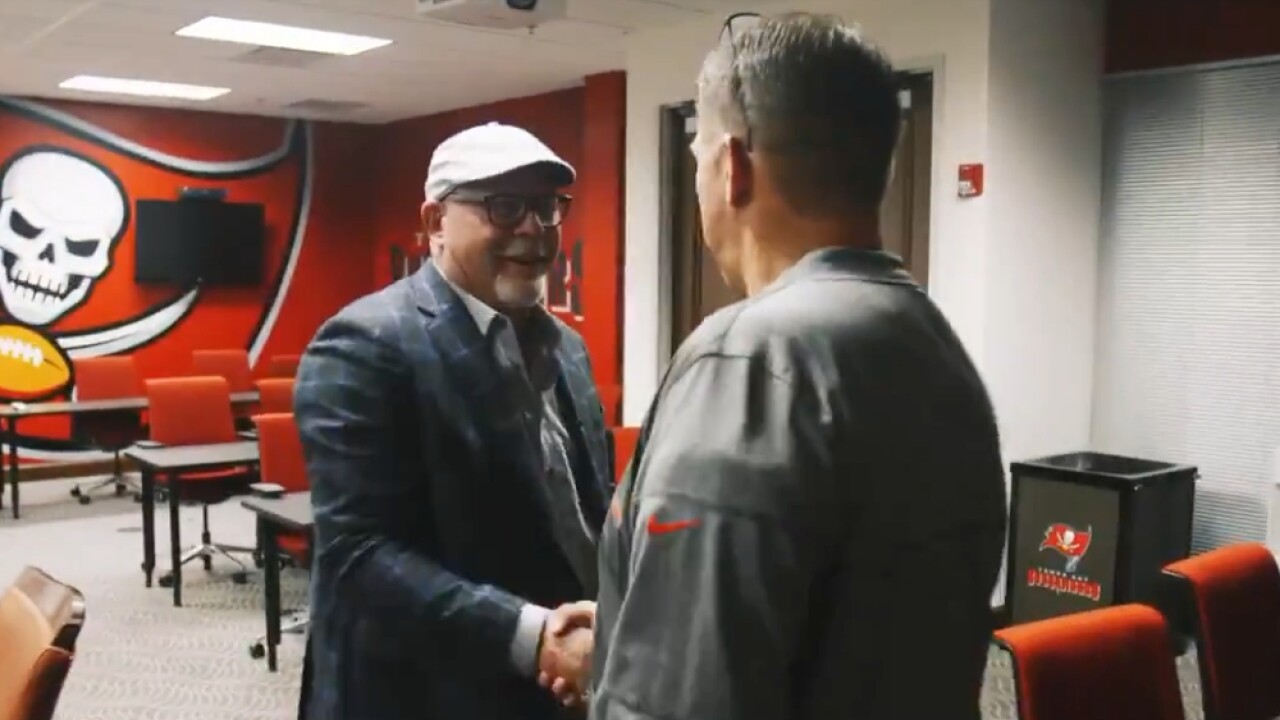 TAMPA, Fla. (AP) — Tampa Bay is counting on Bruce Arians to help Jameis Winston realize his potential, however the young quarterback isn't the only component the two-time NFL Coach of the Year has to fix if the Buccaneers are going to end a long postseason drought.

A porous defense has been a problem for much of the team's decade-plus absence from the playoffs and needs immediate attention, too.

So does an inconsistent running attack which ranked among the worst in the league this season, when Tampa Bay lost 11 of 14 following a 2-0 start to finish last in the NFC South for the seventh time in eight years.

Arians came out of retirement Tuesday to replace Dirk Koetter, who made significant strides with the Bucs offense but wasn't able to develop Winston into a top-tier quarterback while going 19-29 over the past three years.

The 66-year-old Arians was introduced during a news conference Thursday. One of his first orders of business was hiring former New York Jets head coach Todd Bowles as his defensive coordinator.

Arians is the sixth coach Tampa Bay has had since 2008 -- following Jon Gruden, Raheem Morris, Greg Schiano, Lovie Smith and Koetter -- and is working on assembling a staff to help him transform a roster featuring some good young talent into consistent winners.

Arians led the Arizona Cardinals to a 49-30-1 regular-season record from 2013-2017, a five-year stretch that included three 10-win seasons, two playoff berths, one division title and an appearance in the NFC championship game in the 2015 season.

In addition to Bowles, who was fired by the Jets last month, potential staff Arians is interested in bringing to Tampa Bay include one-time Arizona assistant Harold Goodwin as run game coordinator and former Bucs quarterback Byron Leftwich as offensive coordinator.

All worked for Arians for at least a portion of the time he coached the Cardinals, with Bowles' success as Arizona's defensive coordinator leading to him landing the head coaching position he held with the Jets the past four seasons.

Bowles, whose hiring was announced Wednesday night, takes over a defense that ranked 27th in total defense and 31st in points allowed in 2018.

The connection to Arians' days in Arizona doesn't end with potential staff additions. Former Cardinals defensive line coach Brentson Buckner is already under contract with the Bucs after joining them in the same position before last season.

And, Bucs general manager Jason Licht, who led the coaching search, was vice president of player personnel for two seasons in Arizona before moving to Tampa Bay in 2014.

The day after Koetter was fired, Licht said familiarity with a candidate wouldn't necessarily be a factor in the hiring of a successor.

Offensively, the Bucs are counting on Arians to spur Winston to greater heights.

The No. 1 overall pick from the 2015 draft is entering the final year of his rookie contract, which pays him $20.92 million next season.

The coach has known Winston, who turned 25 on Jan. 6, since the Bucs quarterback was in high school and attended one of Arians' football camps in Birmingham, Alabama.