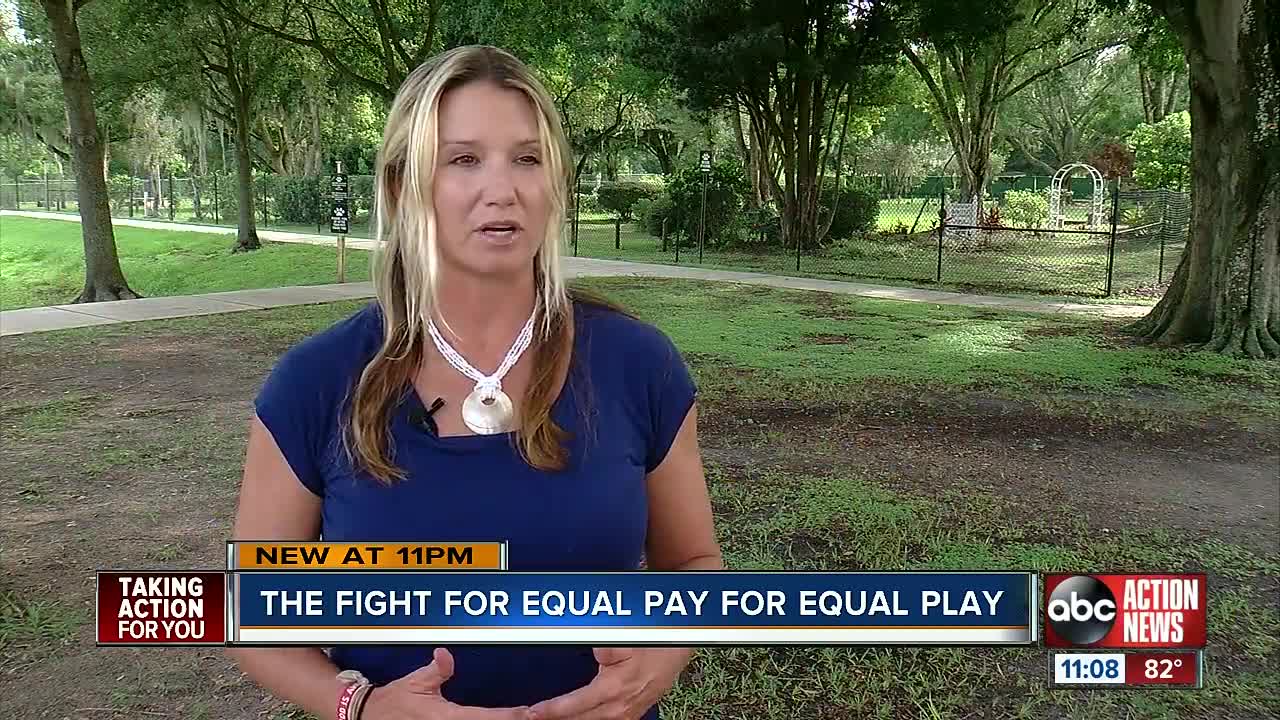 Equal pay. That's been the hot debate in all of sports after the U.S. Women's National Team won the FIFA World Cup. 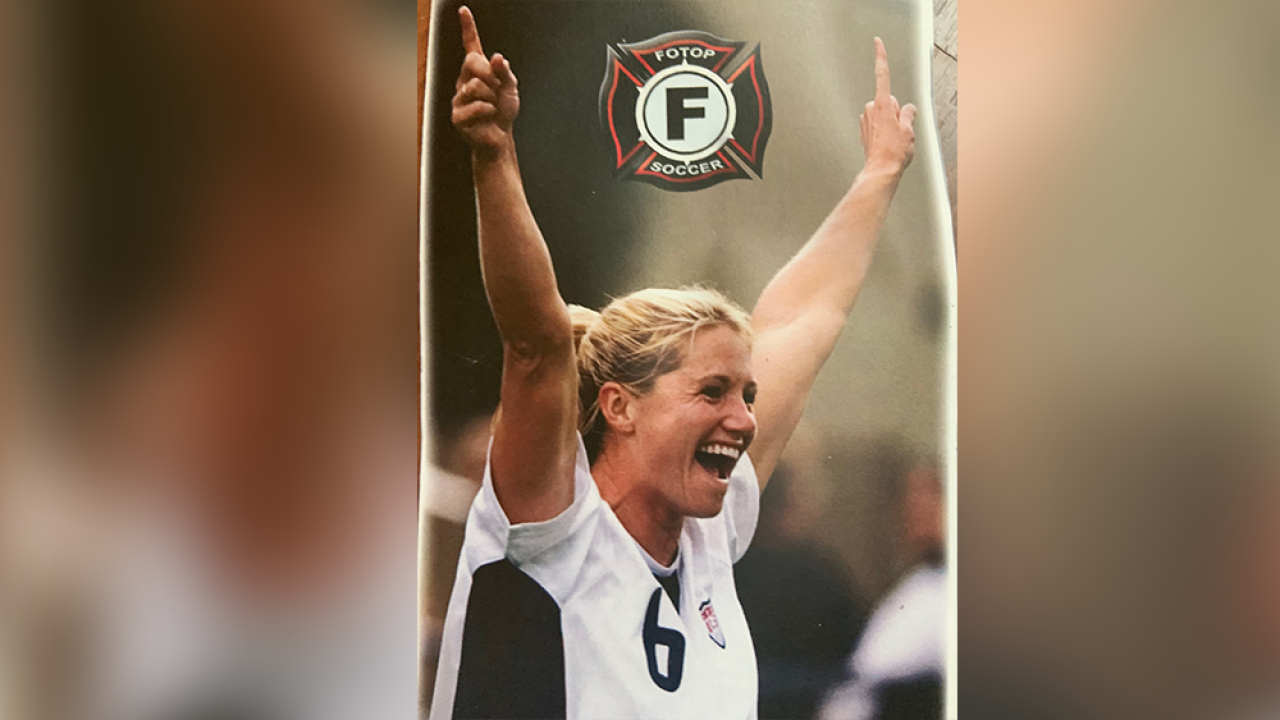 That's the message that echoed around the FIFA Women's World Cup finals in France over the weekend.

As the U.S. Women's National Team makes public appearances after their World Cup win, the motto and the call for equal pay, continues to generate more headlines.

ABC Action News reporter Carson Chambers met with a World Cup champion who lives locally and she said the message is one worth repeating.

Danielle Fotopoulos was a member of the famed 1999 team that won the FIFA Women's World Cup for the United States. Fotopoulos, who is now the head soccer coach of Eckerd, is encouraged the issue of equal pay is gaining traction.

"Speaking out for equal pay is something that will bring awareness as well as -- hopefully -- change it," Fotopoulos said.

Earlier on Wednesday, New York state expanded a state law that prohibits gender pay discrimination, making it illegal to pay someone less based on characteristics including race, religion, disability or gender identity.

Two U.S. Senators called for female athletes playing on U.S. national teams to be equally compensated, as they filed a lawsuit. Another Senator introduced a bill that would withhold federal funding for the 2026 Men's World Cup in the United States until male and female players are paid equally.

How will the U.S. Soccer Federation measure the worth of each teams? That's the difficult part, Fotopoulos admits.

The 1999 World Cup champion says she recognizes great progress in the equal-pay-for-equal-play issue over the last two decades. She feels confident the 2019 team, like hers, will spur even more.

"The equal pay is what unites them," Fotopoulos said.

"And winning," she added with a laugh.