Colts to re-open facility after several team members re-tested, found to not have COVID-19 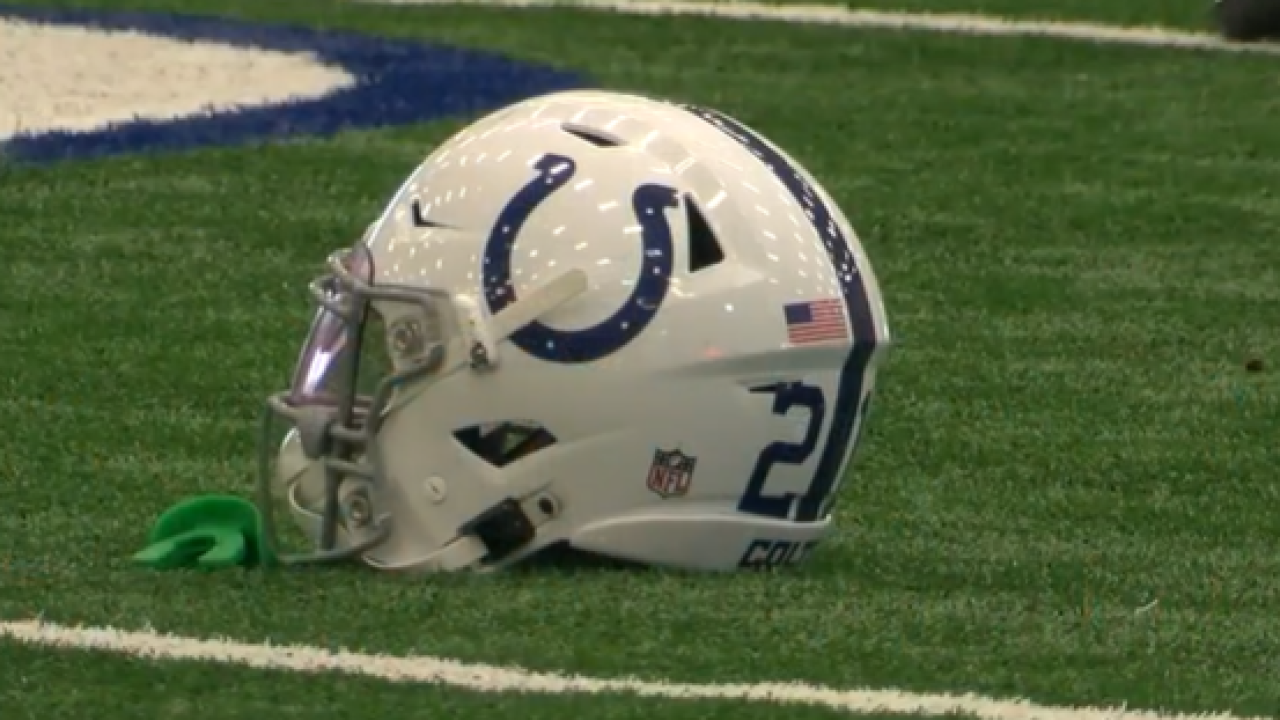 INDIANAPOLIS — The Indianapolis Colts said Friday that the team was reopening its facility after four team members who tested positive for COVID-19 have since tested negative for the virus.

"After consultation with the NFL and Chief Medical Officer, Dr. Allen Sills, the team will open the practice facility this afternoon under the league's intensive protocol," the Colts said in a statement late Friday morning.

The release came hours after the team confirmed that "several" members within the organization had tested positive for the virus.

The Colts are scheduled to play the Cincinnati Bengals in Indianapolis on Sunday. The Colts' opponent last Sunday, the Cleveland Browns, reported on Friday that no players or team personnel members have tested positive for COVID-19 this week.

Several NFL teams have dealt with COVID-19 outbreaks this season.

The Tennessee Titans rescheduled two games due to an outbreak affecting 23 members of the organization. The New England Patriots also rescheduled a Week 5 game against Denver after four players, including quarterback Cam Newton and 2019 Defensive Player of the Year Stephon Gilmore, tested positive.

The Panthers, who played the Falcons on Sunday, also closed their facility out of an abundance of caution but did not report any positive tests.

This story was originally published by Daniel Bradley on WRTV in Indianapolis.