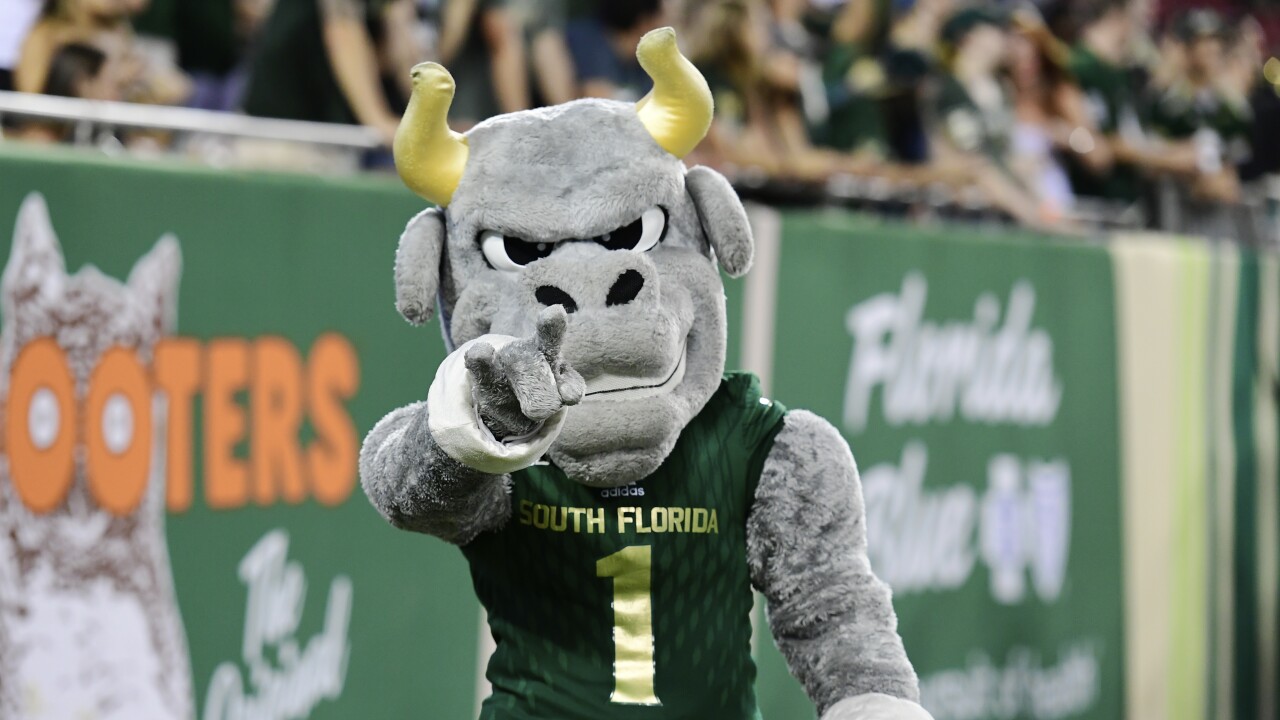 USF Football agreed to terms on a 2-for-1 series with 17-time national champion Alabama.

"We are very excited to open the Alabama series in Tampa in 2023 and to add one of the most successful brands in American sports to a very exciting list of future opponents that will give our student-athletes and coaches a great opportunity to compete against the best programs in the nation," Kelly said. "We now have 15 games scheduled vs. SEC and ACC opponents in the next 10 years and I think our fans are really excited to see those teams come to Tampa as well as the opportunity to travel and cheer on the Bulls in those destinations. It's going to be a lot of fun to be a USF fan."

The first game in the series will be on September 16, 2023 when the Crimson Tide roll into Raymond James Stadium.

The move comes just after USF scheduled games with University of Miami.