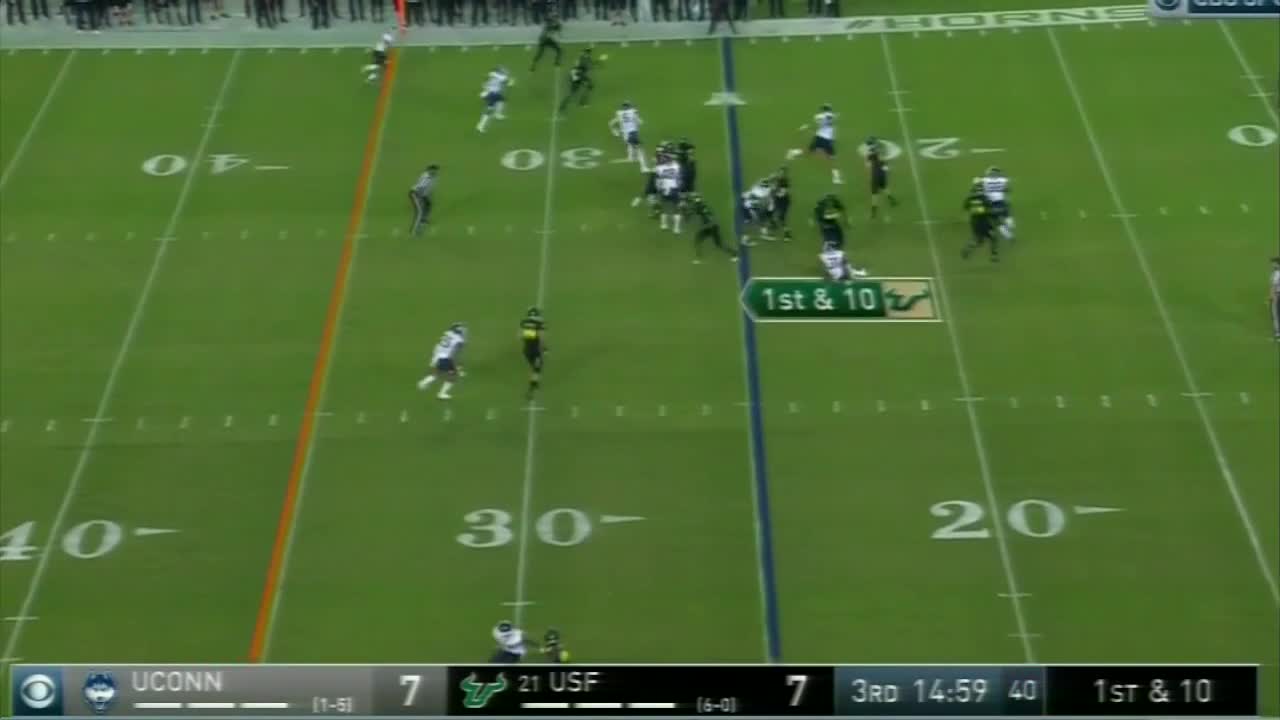 USF is looking to end its five-game losing streak against Marshall in Thursday night's Gasparilla Bowl. 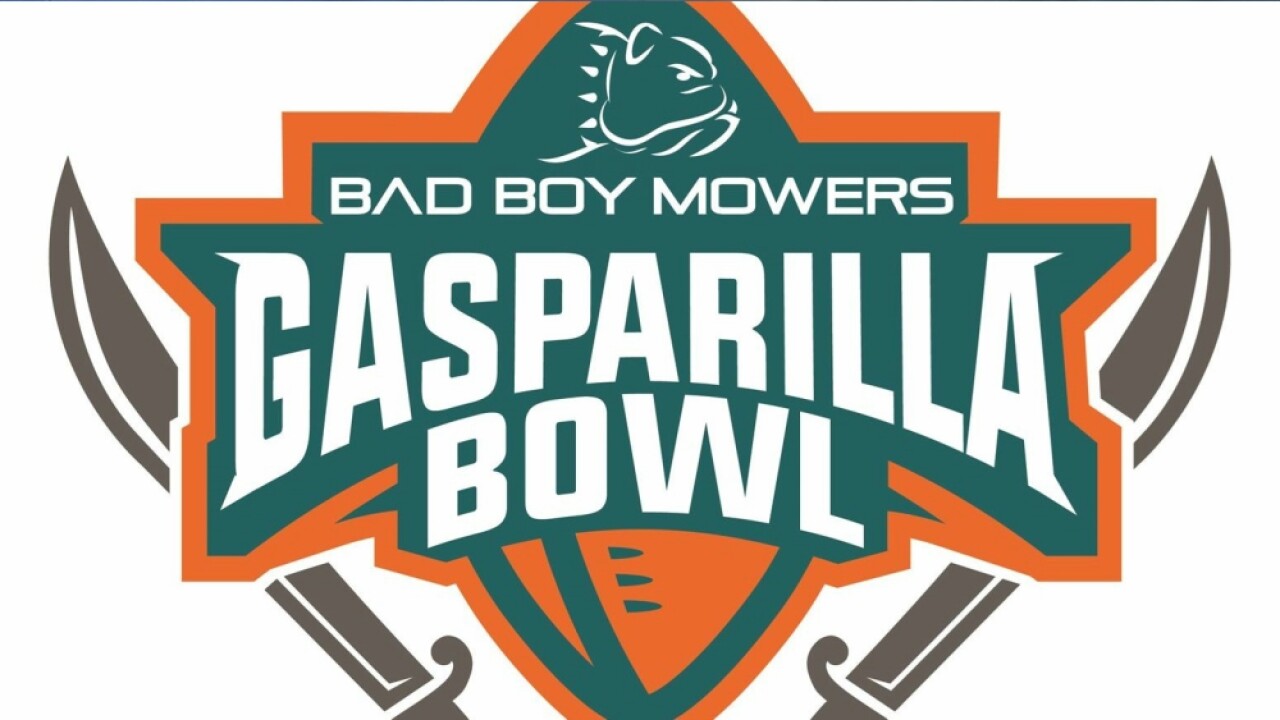 Marshall hopes to improve to 6-0 in bowl games under coach Doc Holliday.

Marshall, coming off a regular season-ending loss to Virginia Tech, looks to improve to 6-0 in bowl games under coach Doc Holliday. The Thundering Herd's .846 winning percentage (11-2) in bowl games is the nation among FBS programs with at least five appearances. South Florida enters on a five-game losing streak after opening 7-0 and climbing into the Top 25.

Marshall's stingy run defense against a balanced USF attack featuring a pair of runners in Jordan Cronkrite and Johnny Ford who both averaging more than 6 yards per carry. The Thundering Herd rank ninth nationally in run defense (103.9) and haven't allowed a 100-yard rusher this season. USF averages 202.1 yards per game rushing and 242.1 passing.

Marshall: Freshman RB Brenden Knox is coming off a 204-yard rushing performance against Virginia Tech, his third 100-yard game of the season. QB Isaiah Green has thrown for 2,238 yards, 15 touchdowns and 10 interceptions. Leading receiver Tyre Brady has 66 receptions for 914 yards and nine TDs.

Holliday, who's in his ninth season at Marshall, and USF coach Charlie Strong worked together on Urban Meyer's staff at Florida from 2005-07. The Gators won the 2006 BCS national title with Holliday serving as associate head coach and safeties coach, while Strong was co-defensive coordinator and linebackers coach. ... The Bulls are in a bowl for the fourth consecutive season, second under Strong. They beat Power Five opponents South Carolina and Texas Tech in the past two appearances. ...Homefield Advantage: The Gasparilla Bowl is formerly the St. Petersburg Bowl, which was played at Tropicana Field, home of baseball's Tampa Bay Rays. The game is being played at Raymond James Stadium in Tampa for the first time. That's home for the NFL's Buccaneers, as well as USF, which is 4-2 there this season.