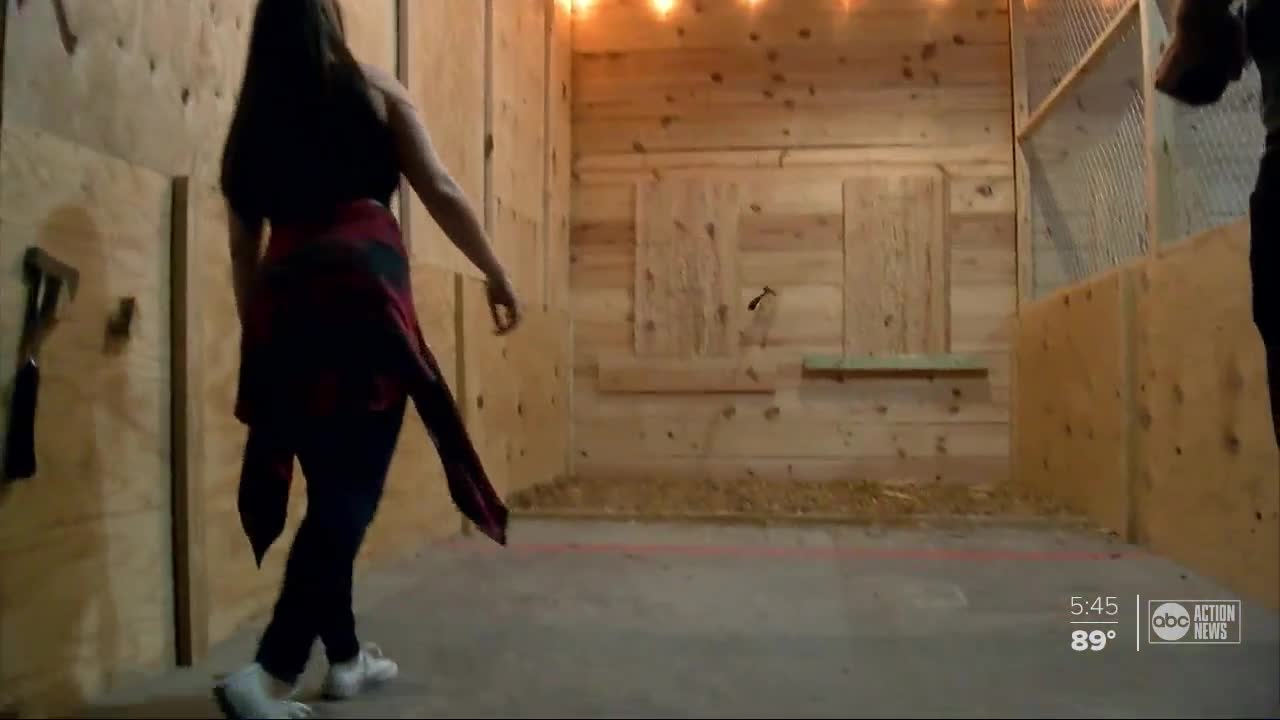 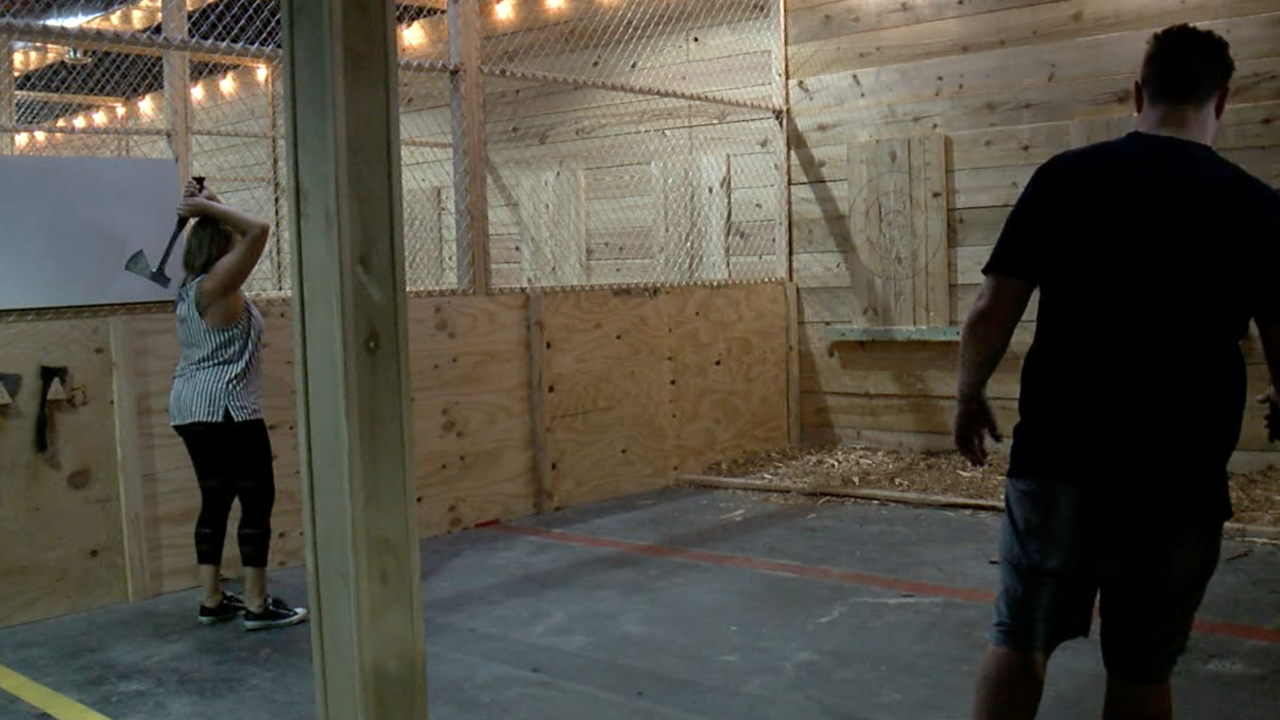 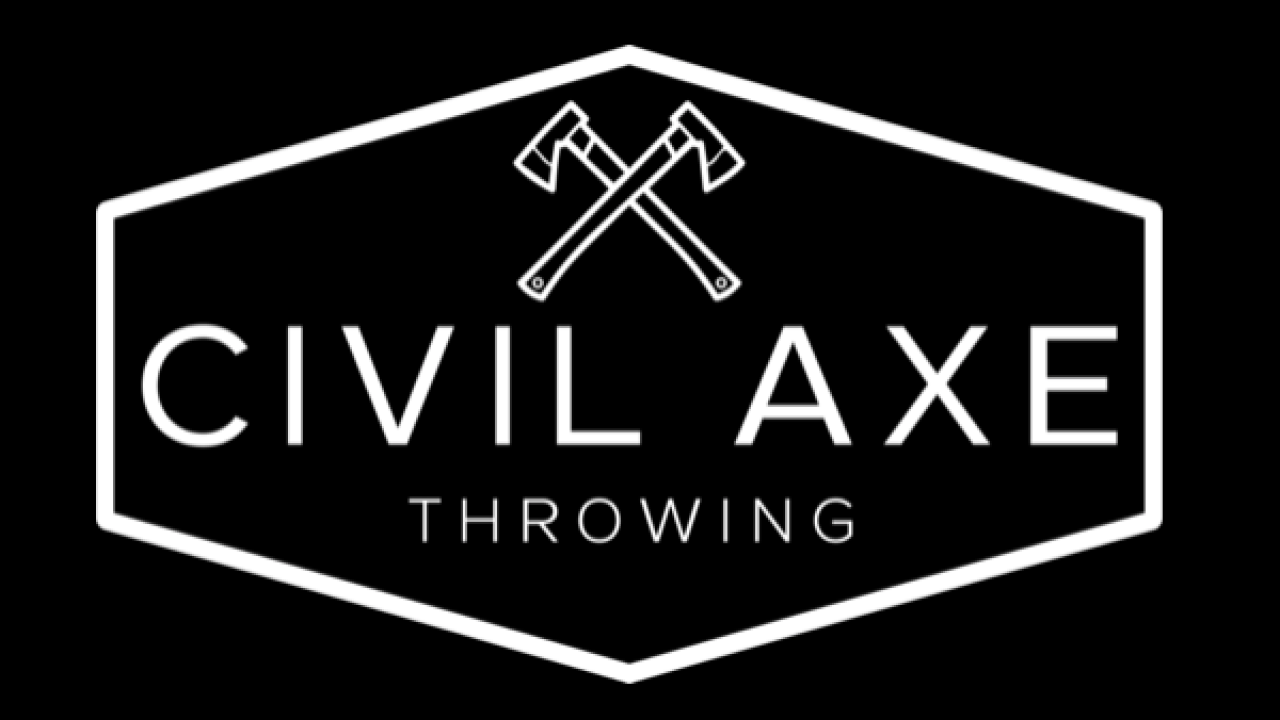 YBOR CITY, Fla. — Civil Axe Throwing's Ybor City location was only open for two weeks when the coronavirus pandemic forced them to close down in March. Now they've reopened, and they think they have the recipe to cure the quarantine hangover.

"It’s cheaper than any psychologist or therapy that you could ever get," said vice president of marketing Scott Brewster. "It’s an opportunity for people to get a good workout in. Blow off a lot of steam. Honestly, I think people are anxious to get back out and get back to some type of normal life."

The workout involves throwing heavy, sharp objects. So giving people plenty of space is a necessity, and the staff makes sure all of the spaces are sanitized.

"In a lot of our spaces, it is very open. So the six-foot social distance isn't a problem for us," Brewster said. "All of our high-touch areas will be sanitized regularly. We're trying to do everything in our power to keep people safe and feel comfortable coming back into the location."

"Always, throwing an ax at a wall is fun," joked first-time thrower Alyssa Piccari. "You don’t have to be concerned about hitting the target, necessarily. It’s a way to let out some anger and have some fun with it, too."

Fellow first-timer Sean Mortenson is happy there's something new in Tampa that lets him cut loose.

"It’s super-cool. It’s different," Sean said. "Nice way to take out some rage and frustration in these weird times we’re living in."

Mortenson was good at hitting the target, but he wouldn't confess to being an expert.

There are 16 other locations in the southeast. Brewster said they're working on getting a space in St. Petersburg, and a Pensacola site is looking to open soon.

He also said there's a home version of an ax-throwing kit available through their website.