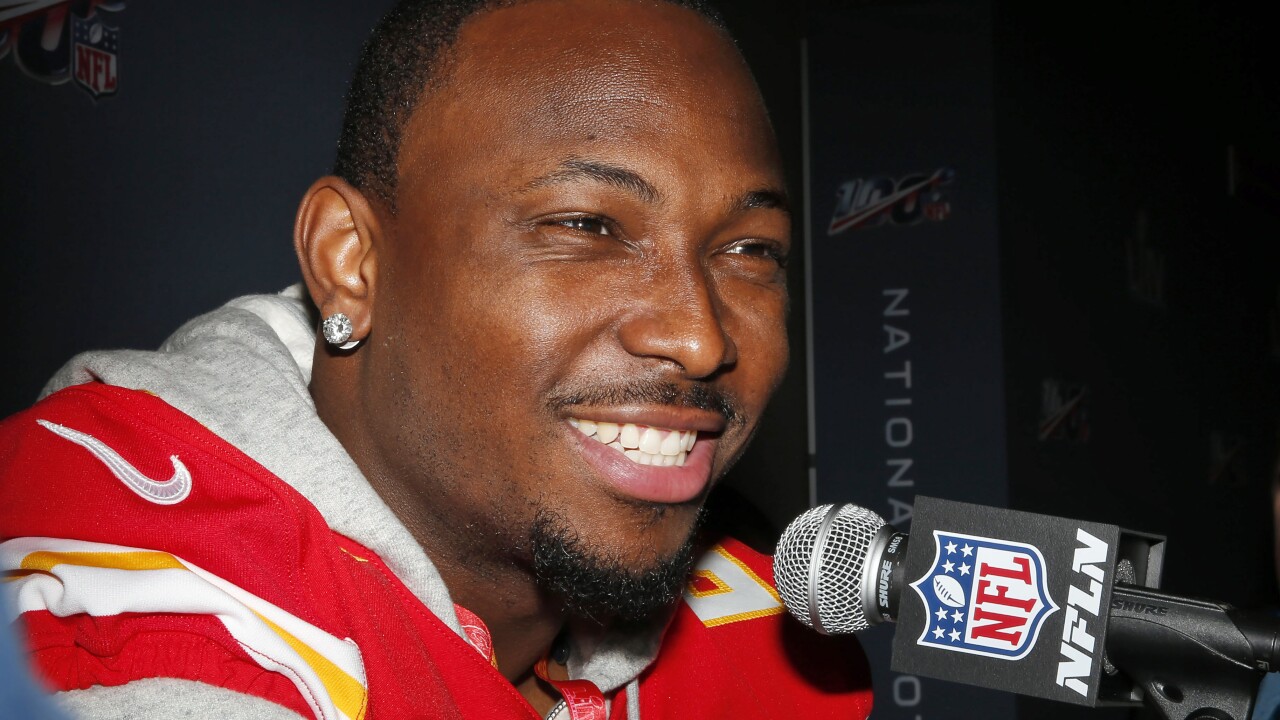 According to reports from ESPN's Adam Schefter and NFL Network's Ian Rapoport, McCoy, who turned 32 a couple of weeks ago, will join quarterback Tom Brady and tight end Rob Gronkowski in the new-look Bucs.