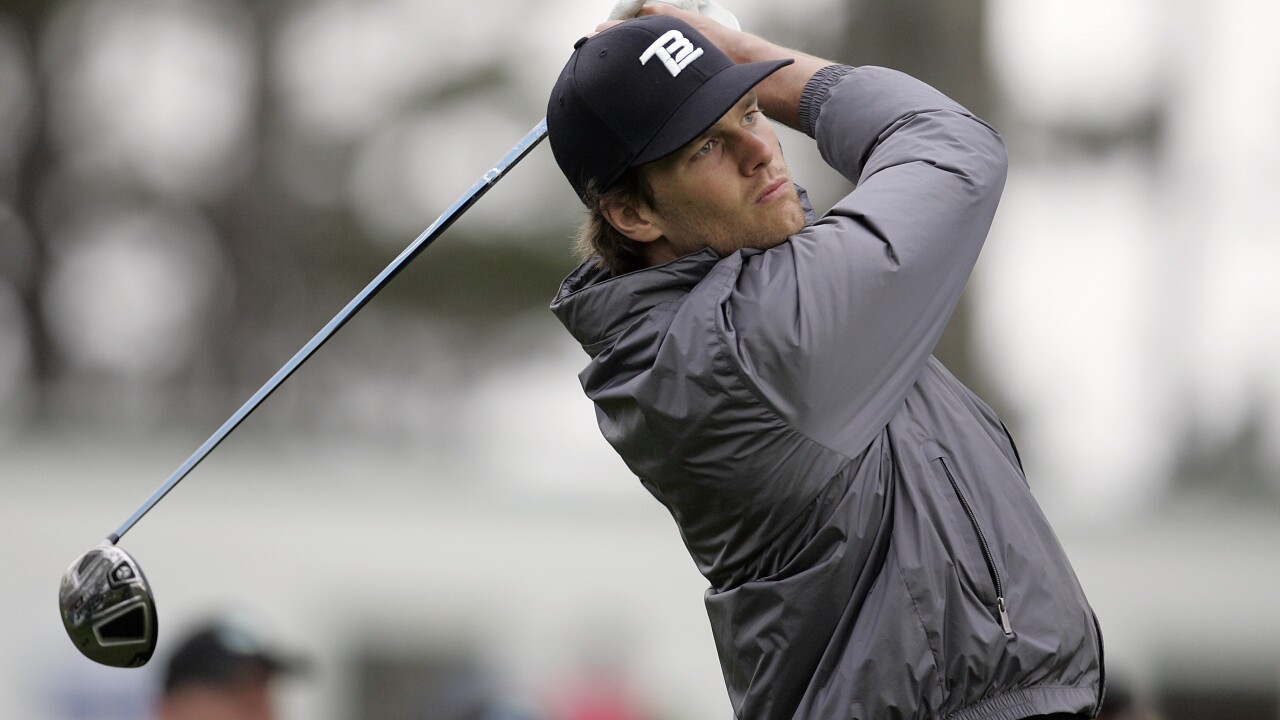 PGA Tour greats Tiger Woods and Phil Mickelson will pair with NFL legends Peyton Manning and Tom Brady for a charity golf event to be held on May 24.

The last time Peyton and TB12 played golf together, they lost to two guys over 75 years old 😳#CapitalOnesTheMatch is on May 24 at Tiger's course, The Medalist, only on TNT. pic.twitter.com/7XEhkwmokh

Tom Brady and Peyton Manning have had some intense matchups on the gridiron, but this brings their competitive spirit to a new level.

The event will air live on TNT, TBS, Tru TV and HLN.

The event comes as the PGA Tour suspended play earlier in 2020, with a number of events postponed until later in the year.

As of now, the PGA Tour is set to resume next month.

In 2018, Mickelson competed one on one with Woods, with Mickelson winning the one-day event. This time, Mickelson and Woods will have partners.

During a media event featuring the four golfers, Mickelson showed off his trophy for winning the 2018 event. Moments later, Woods casually put his Masters Tournament “Green Jacket” on like a blanket.

“As an athlete, I miss that,” Woods said about competition as the sports world has been on hiatus for two months. “I miss watching my friends compete.”