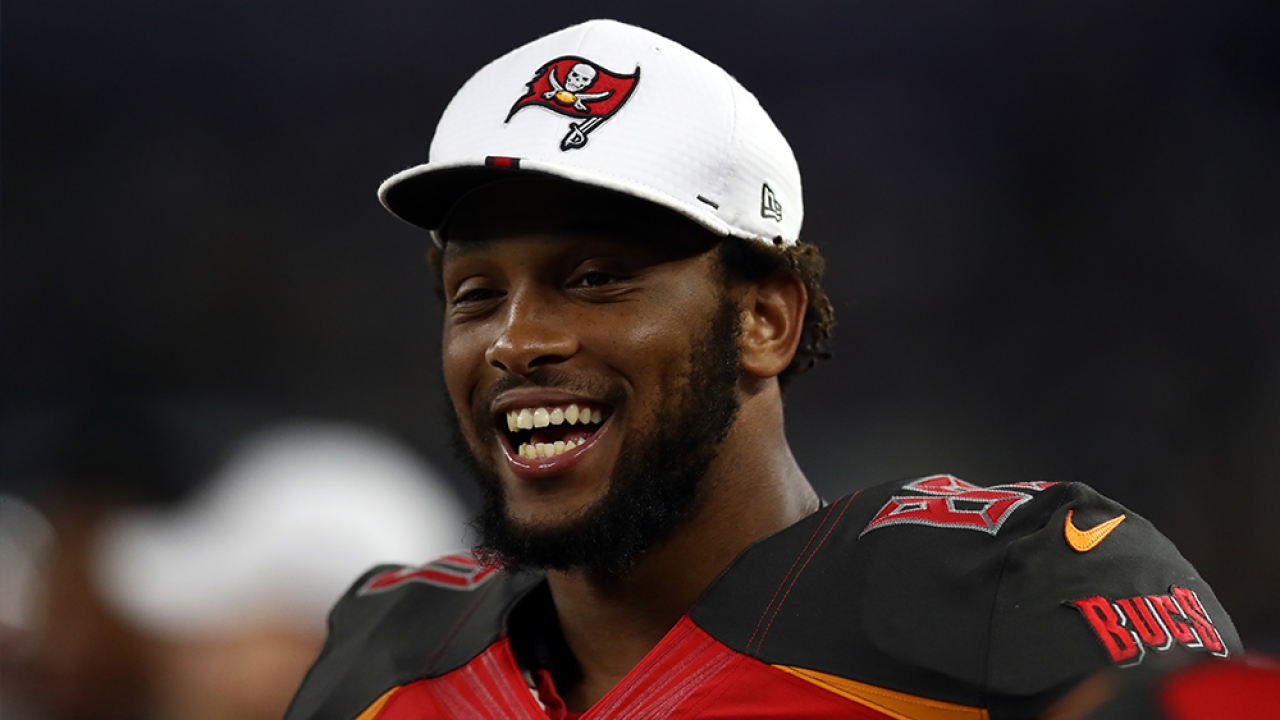 TAMPA, Fla. -- Despite his on-field struggles, NFL teams are continuing to show interest in Tampa Bay Buccaneers tight end OJ Howard, according to a report.

According to a report from ESPN's Jenna Laine, multiple teams have reached out to the Bucs regarding the former first-round pick. Laine also said in the report that "only way the Bucs consider trading [Howard] right now is for a substantial offer."

Rumors continue to swirl around OJ Howard as a trade candidate. Two weeks ago I was told he wasn't available. I'm now told that the only way the Bucs consider trading him right now is for a substantial offer. Multiple teams have inquired. https://t.co/yiKTDuNqAK

Howard, who is now in his third season in the NFL, has struggled to meet the high expectations that often comes from being drafted in the first round. The former Alabama star has only caught 13 passes for 176 receiving yards and zero touchdowns in six games in the 2019 season. Teammates Chris Godwin (47 receptions for 705 yards), Mike Evans (38 receptions for 662 yards) and Cameron Brate (15 receptions, 2 touchdowns and 151 yards) have all made bigger impacts on the Bucs offense over Howard.