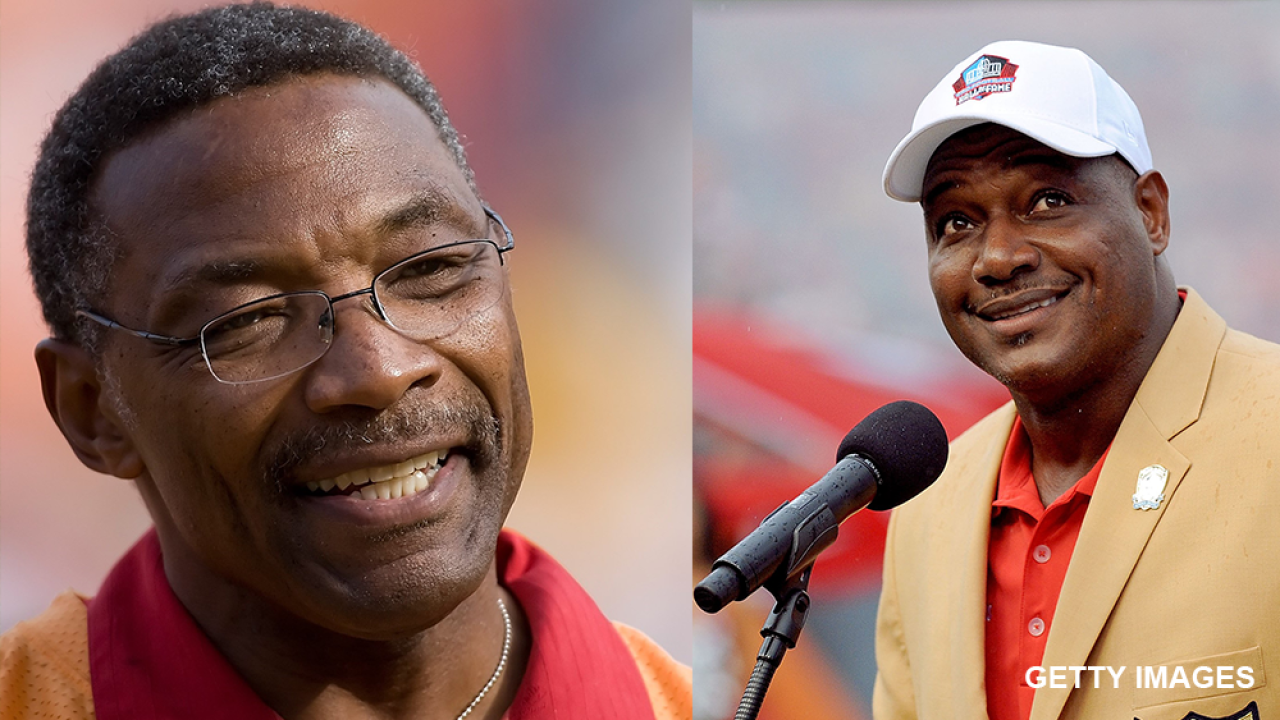 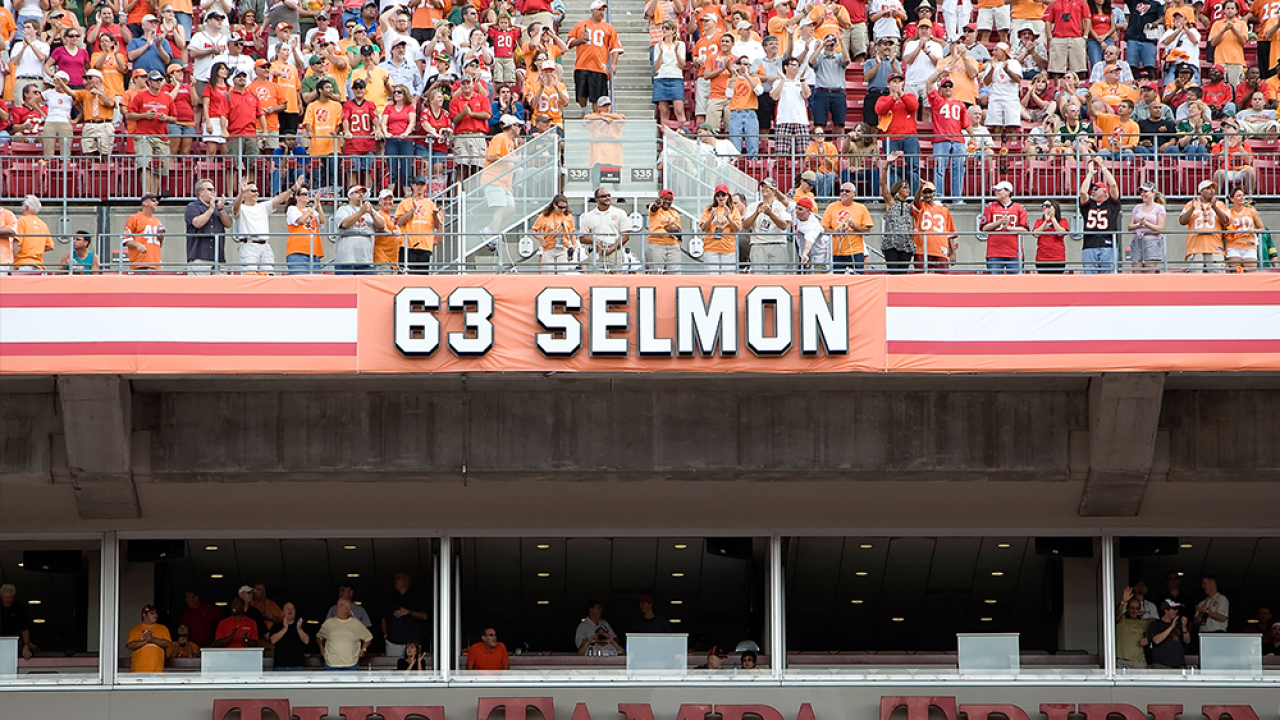 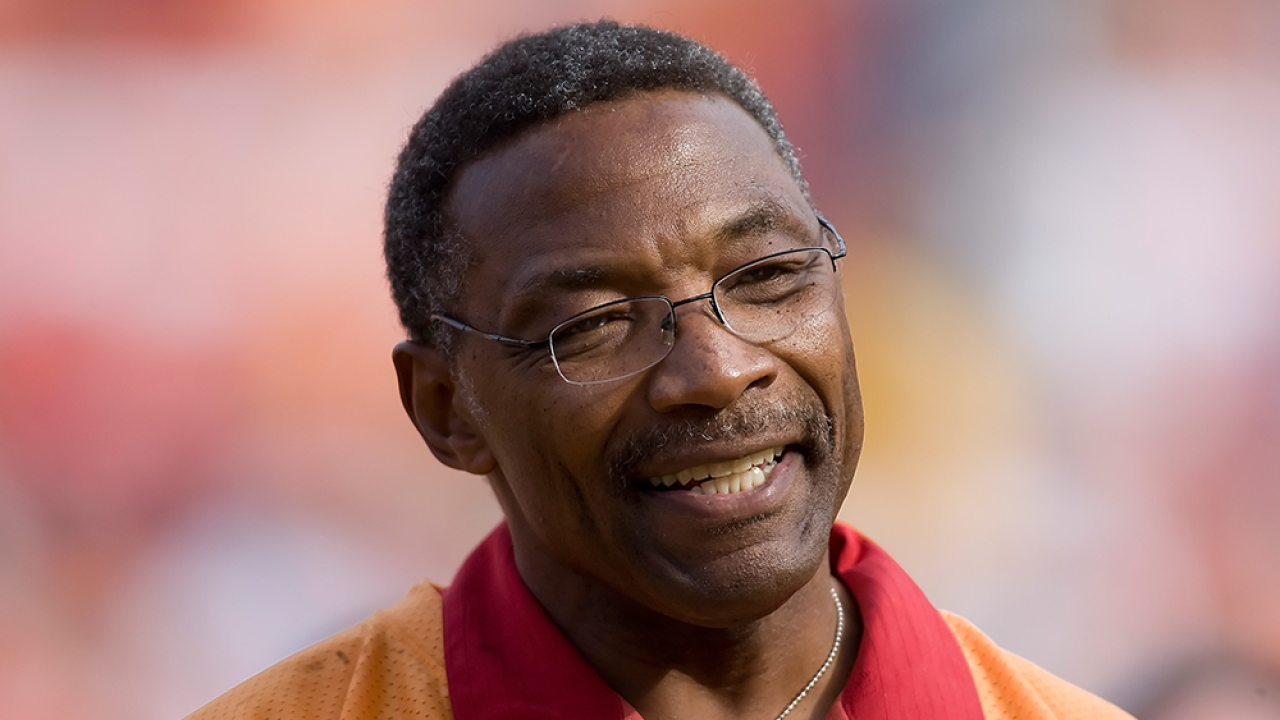 TAMPA, Fla. -- A pair of Buccaneers legends made the cut in the shortlist of the best to ever play the game.

Longtime Tampa Bay Buccaneers linebacker Derrick Brooks and defensive end Lee Roy Selmon were named to the NFL 100 All-Time Team. The all-time roster is part of the league's 100th-season celebration, as the league recognizes the 100 greatest players to ever play the game, in addition to the 10 greatest coaches in league history.

The best in the business.@DBrooks55 makes the #NFL100 All-Time Team

Lee Roy Selmon is one of the 7 DEs selected to the #NFL100 All-Time Team!

Brooks also helped Tampa Bay win Super Bowl XXXVII in January of 2003. Following his retirement, the Bucs retired his number (55) and was named in the team's Ring of Honor. In 2004, Brooks was elected to the Pro Football Hall of Fame.

Selmon was the team's first-ever draft pick in 1976, when the Buccaneers joined the NFL with the Seattle Seahawks as expansion teams. He was named to the Pro Bowl six times and was the NFL Defensive Player of the Year in 1979.

The Bucs retired his number (63) and was named in the team's Ring of Honor two years before his death in 2011. State Road 618 in Hillsborough County was renamed the Lee Roy Selmon Expressway in his honor.

Selmon was also elected to the Pro Football Hall of Fame in 1995.