Davis' 19 passes defended last season were second in the NFL 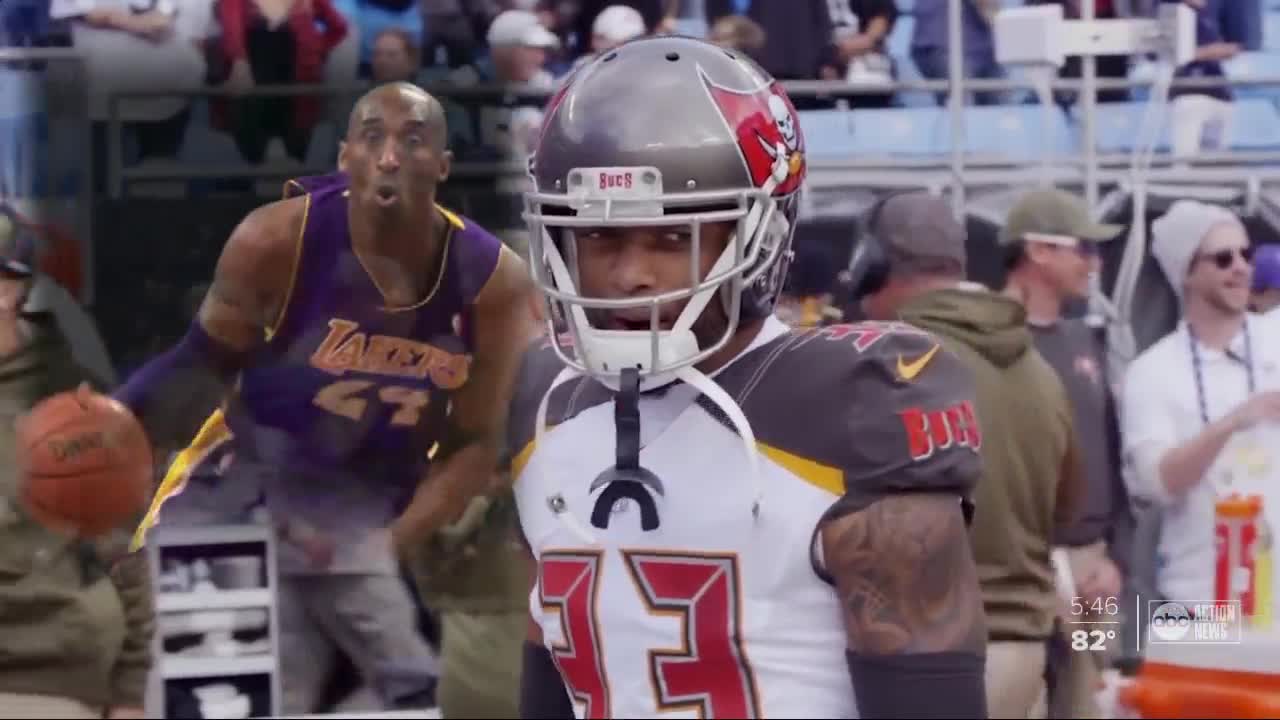 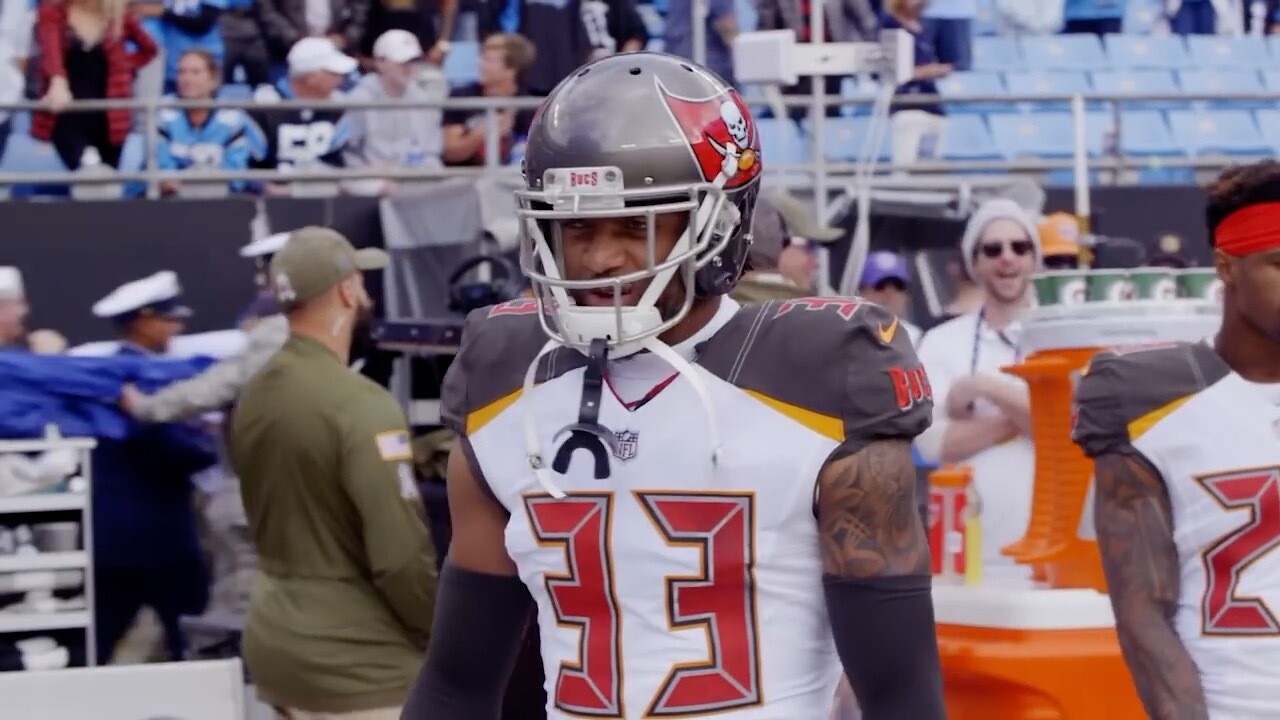 TAMPA, Fla. — The expectation is that the Tampa Bay Buccaneers will be much-improved on offense thanks to Tom Brady. But, an underrated defense, with another year of experience should get a boost as well.

Bucs defensive back Carlton Davis enters his third season out of Auburn University. He took on some of the toughest match-ups in an NFC South division that is considered to have the best wide receivers in the NFL.

He finished last season with 19 passes defended and only one interception. He said he’s not a guy that sets goals, but he’s looking for more picks in 2020.

“[Jamel] Dean and I got our hands on a lot of balls,” Davis said. “A lot of them should have been interceptions. It’s about repetitions, it’s about being comfortable. The productivity me and Dean produced last year, we should improve and take that next step in getting interceptions and more turnovers.”

Davis’ 19 passes defended last season were second in the league, one behind Stephon Gilmore. It should be noted that Davis played two fewer games.

He also believes the addition of Brady will help the defense in terms of field positioning.

"I'm very excited to have Tom Brady, aka the GOAT, with us. His game managing is on a whole other level. How to play the game, how to control it. His work speaks for itself…I'm excited to work with him," he said.

This season, Davis will have a number change from 33 to 24, to honor the late Kobe Bryant.

He also wants to see a change in America. His teammates have not yet talked about any protests during the national anthem in the upcoming season.