Buccaneers kick off training camp with COVID-19 testing and waiting 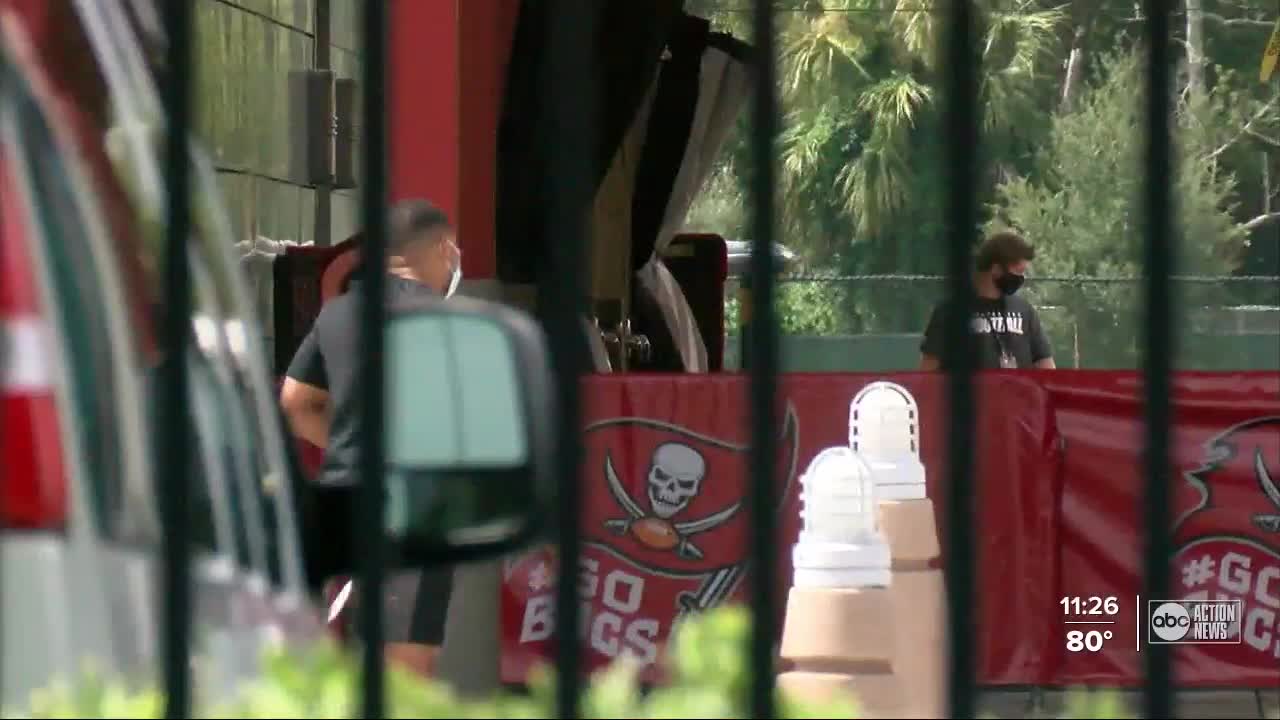 Buccaneers players arrived at the team facility on the first day of training camp only take COVID-19 tests. Players need three negative tests before entering the facility. The first day on the practice field is expected to be August 17. 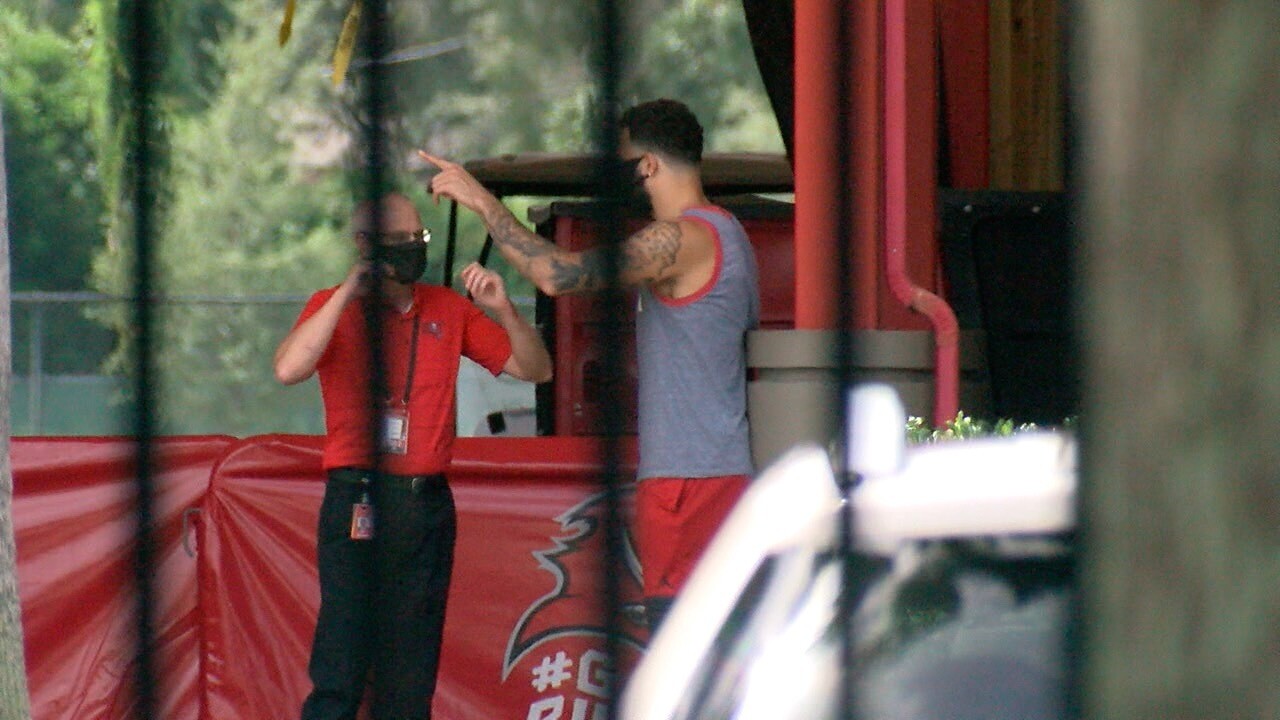 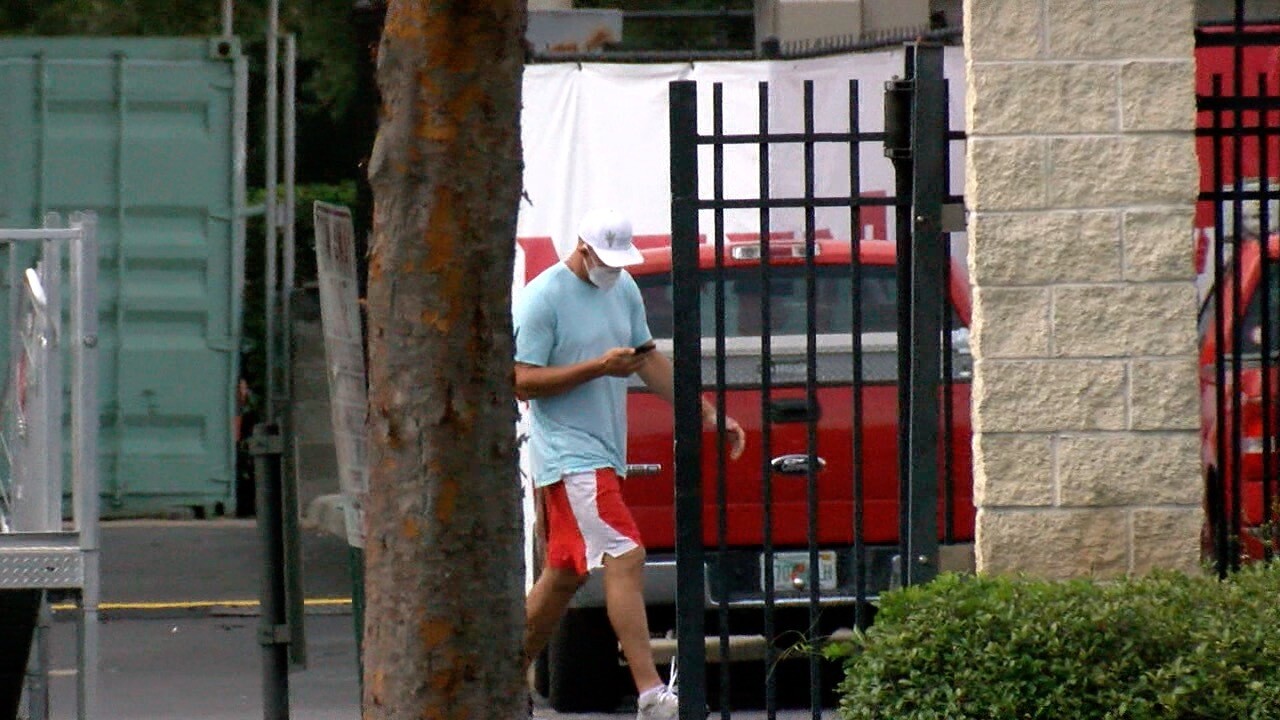 TAMPA, Fla. — The Tampa Bay Buccaneers are back… sort of. Training camp opened Tuesday morning and it looked incredibly different from other years because of the coronavirus pandemic.

Players are coming and going all day to get tested. All-Pro wide receiver Mike Evans rolled in around 11:30 a.m., masked up and walked to the testing trailer just outside the training facility. Players will be tested a lot.

According to the NFL, players need three negative COVID-19 tests in order to get their equipment and take physicals this weekend.

“No one is going to get sick over here,” head coach Bruce Arians said. “Everyone has a negative test in the building. You’re going to get sick somewhere else. We just have to have a lot of discipline this year.”

“You would’ve hoped we had spring practice so they could get over the awe,” Arians said. “Especially the young players walking into the locker room and Gronk.”

Some of those players did meet Brady and tight end Rob Gronkowski during unofficial, Brady-led workouts at Berkeley Prep.

“We weren’t allowed to film it or anything like that,” Arians said of the workouts. “Didn’t have a lot of conversations with Tom other than that it was a good turnout, getting a lot of things done. It was a good team-building experience. It doesn’t replace practice, but the closest thing you can get.”

As for Arians, at 67-years-old, coaching during a pandemic, he said he will wear a mask and shield.

"There's no chance of me coaching from a box," said Arians. “Once we get a shield that I like, I'll have my mask and shield on and I won't be able to spit on 'em anyway."

With no preseason games, there is a lot of work to do between now and the week one opener at the New Orleans Saints on Sept. 13.