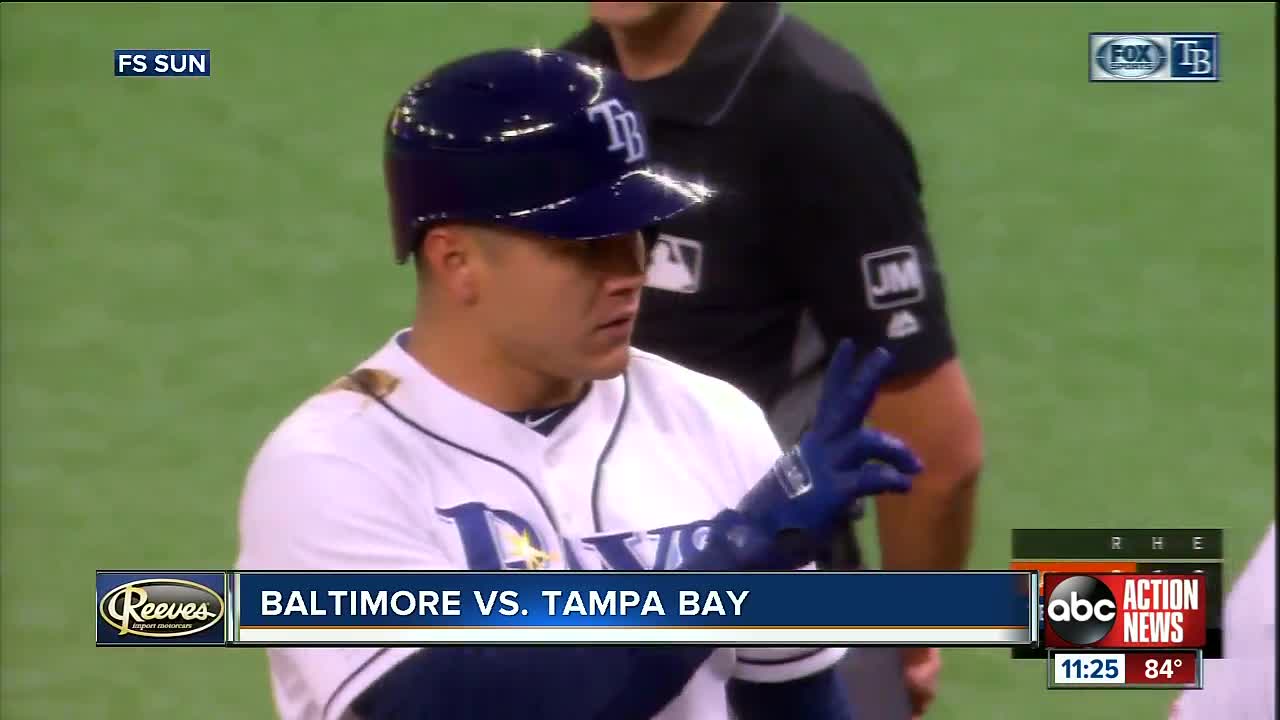 Brandon McKay had a rough debut as a hitter for Tampa Bay going hitless in the Rays’ win over Baltimore. McKay went 0-for-4 in Tampa Bay’s 6-3 win over the Baltimore Orioles on Monday night. 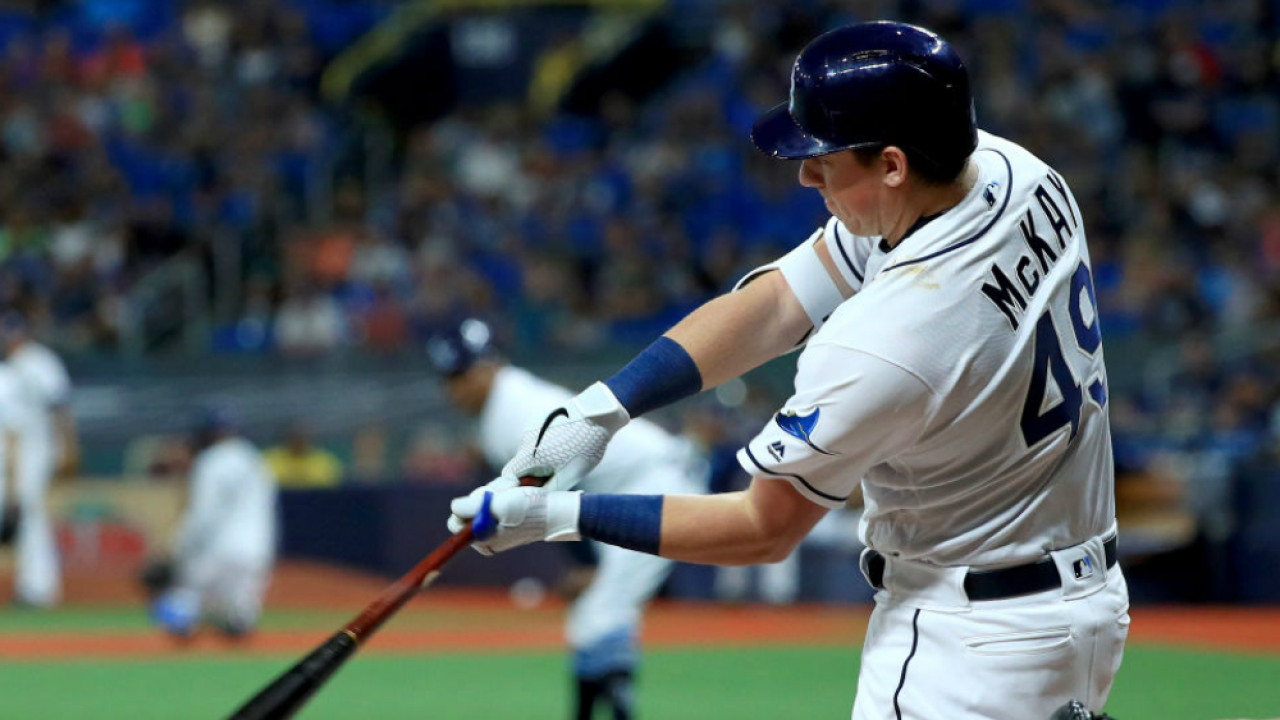 ST. PETERSBURG, Fla. (AP) — Brandon McKay had a rough debut as a hitter for Tampa Bay going hitless in the Rays’ win over Baltimore.

McKay went 0-for-4 in Tampa Bay’s 6-3 win over the Baltimore Orioles on Monday night.

“I thought I had some good at-bats. It’s not the results you want, but making solid contact is putting you in the right direction,” said McKay, who will pitch again Friday night against the New York Yankees. “It’s been great to get everything out if the way quickly and get your feet wet on both sides, pitching and hitting.”

McKay, who gave up one hit in six scoreless innings Saturday night in his major league pitching debut against the Texas Rangers, grounded out four times and was picked off second base on a throw from catcher Pedro Severino.

Kevin Kiermaier hit a three-run homer off Branden Kline in the sixth inning that proved to be the difference. It was his 10th home run of the season and came after a walk and single by Avisail Garcia.

Adam Kolarek (3-2) got the win and Jose Alvarado pitched the ninth for his first save since May 26. Alvarado is 7 for 9 in save opportunities.

The Rays’ third straight win brought them to 6 1/2 games behind the Yankees, who did not play Monday.

Thomas Eshelman gave up two runs on six hits in five innings without recording a strikeout, and left the game with the Orioles leading 3-2.

“I was impressed. He can locate the baseball, and you can pitch in this league if you can locate the baseball,” said Baltimore manager Brandon Hyde. “We have some guys in our bullpen that have premier stuff that have a tough time locating the baseball. So hence, you see the six-to-eight ERAs not because of stuff but because of command. . . . This guy, Eshelman, did a great job of pitching and we just have a long way to go with a lot of our guys.”

The 25-year-old right-hander avoided a disastrous first inning by getting McKay to ground out with the bases loaded after RBI singles by Ji-Man Choi and Garcia.

“I think it was just a lot of nerves, a lot of excitement, anxious to get out there,” Eshelman said.

After giving up four hits and a walk in that inning, Eshelman sailed through the next four innings, retiring 12 of 14 batters. His 3-2 lead was erased quickly by Kiermaier’s three-run homer off Kline (1-4).

The Orioles optioned Kline to Norfolk immediately after the game.

Renato Nunez had two hits for Baltimore, and Rio Ruiz put the Orioles ahead 3-2 with a pinch-hit single in the sixth.

The crowd of 20,441 included about 10,000 fans who purchased $2 tickets, a policy that will be in effect for the entire three-game series.

After LHP John Means was named to the All-Star team, the Orioles reshuffled their pitching rotation, scratching RHP Dylan Bundy from Tuesday night’s start. Bundy will pitch Friday at Toronto, then pitch Baltimore’s first game after the All-Star break on July 12. Means’ first start after the break will be determined partly by the extent of his All-Star activity. “I know what that four days feels like,” said manager Brandon Hyde, “and I don’t want to pitch him the game after. It’s just too much.”

Rays: RHP Diego Castillo (right shoulder inflammation) is likely to come off the injured list July 12, for the first game after the All-Star break.

RHP Asher Wojciechowski, acquired from Cleveland in a trade on Tuesday, will probably start Tuesday night’s game for the Orioles against RHP Charlie Morton (8-2, 2.43). It will be Wojciechowski’s 12th major league start and his first since 2017.