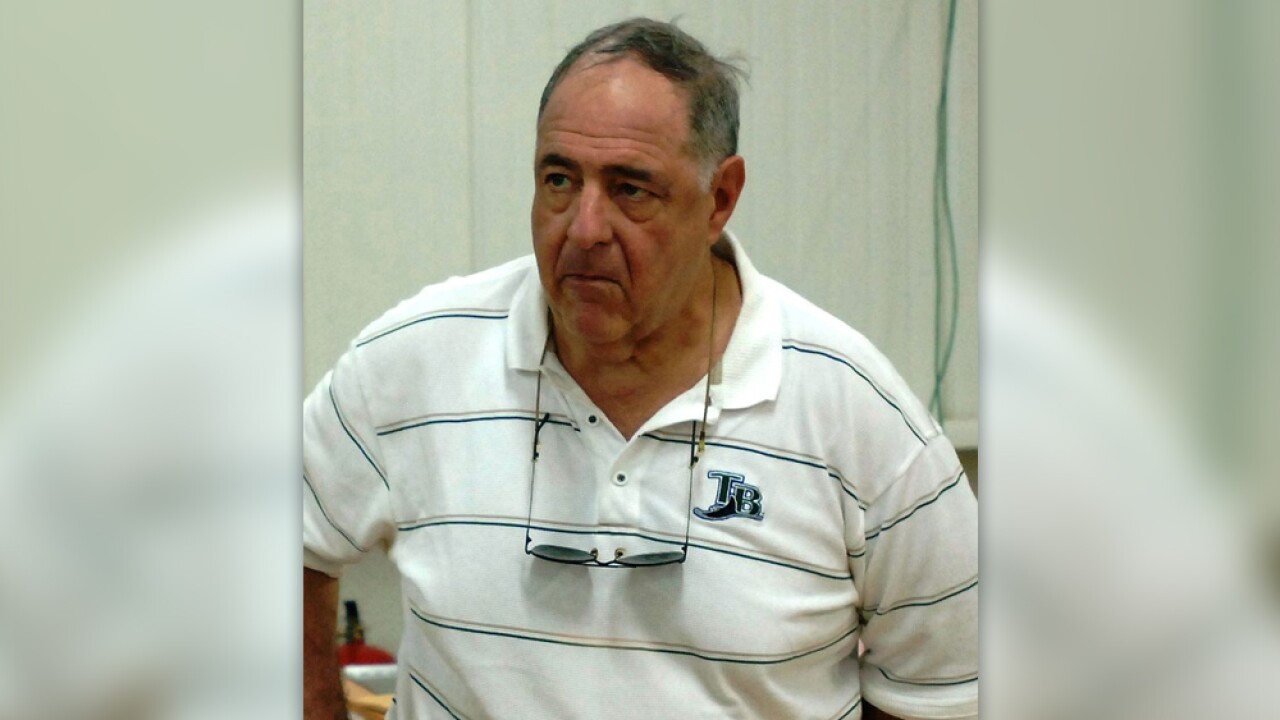 The original owner of the Tampa Bay Devil Rays, Vince Naimoli, has passed away at the age of 81, the team confirms.

He was voted 1995 Florida Entrepreneur of the Year in the "turnaround" category and received the Ellis Island Medal of Honor from the National Ethnic Coalition of Organizations in 1999.

One of four children of a second-generation Italian immigrant who worked for the New York subway system and became a self-taught stationary engineer, Naimoli graduated from Notre Dame in 1959 out of Paterson Central High School.

Naimoli sold the franchise to a group led by Stuart Sternberg in 2004. Sternberg still owns the team today (now just the Rays).

According to the Tampa Bay Times, Naimoli was diagnosed in fall of 2014 with the brain disorder Progressive Supranuclear Palsy and his health had been in decline since.