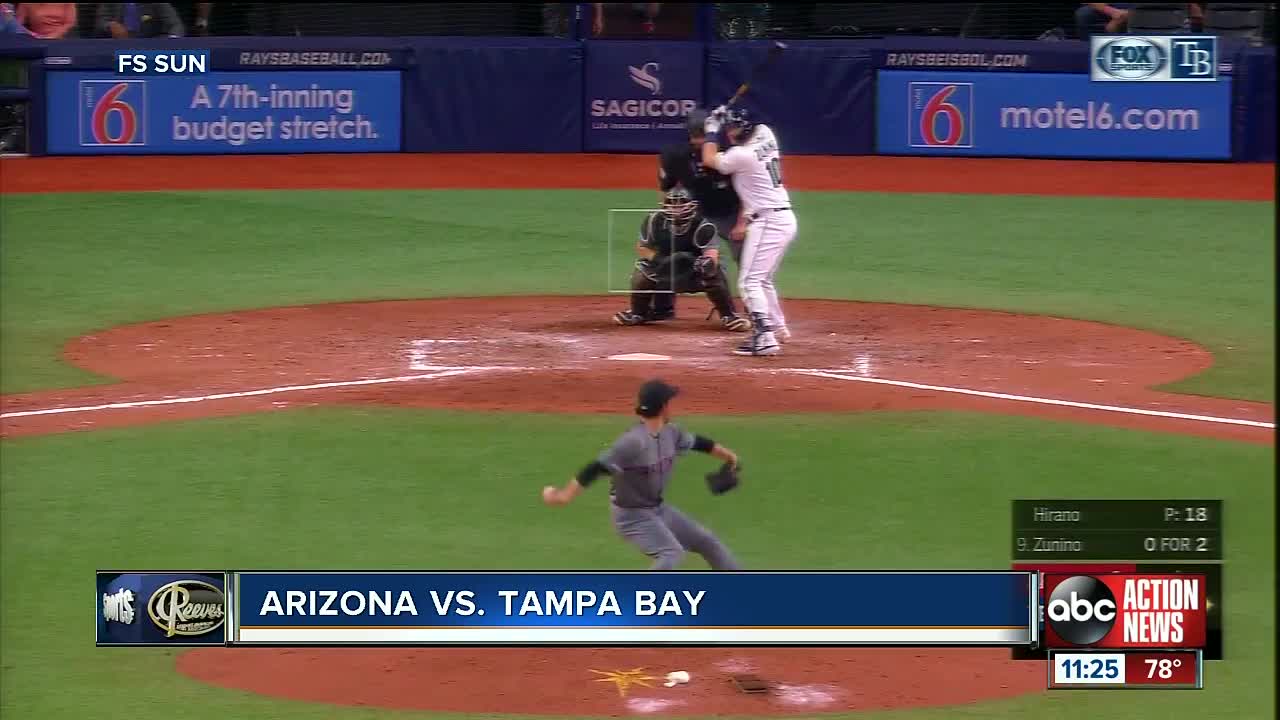 Brandon Lowe homered on the first pitch in the bottom of the first, opener Ryne Stanek and five other relievers combined on a seven-hitter, and the Rays moved to a season-high 11 games over .500 with a 6-3 win over the Arizona Diamondbacks on Tuesday night. 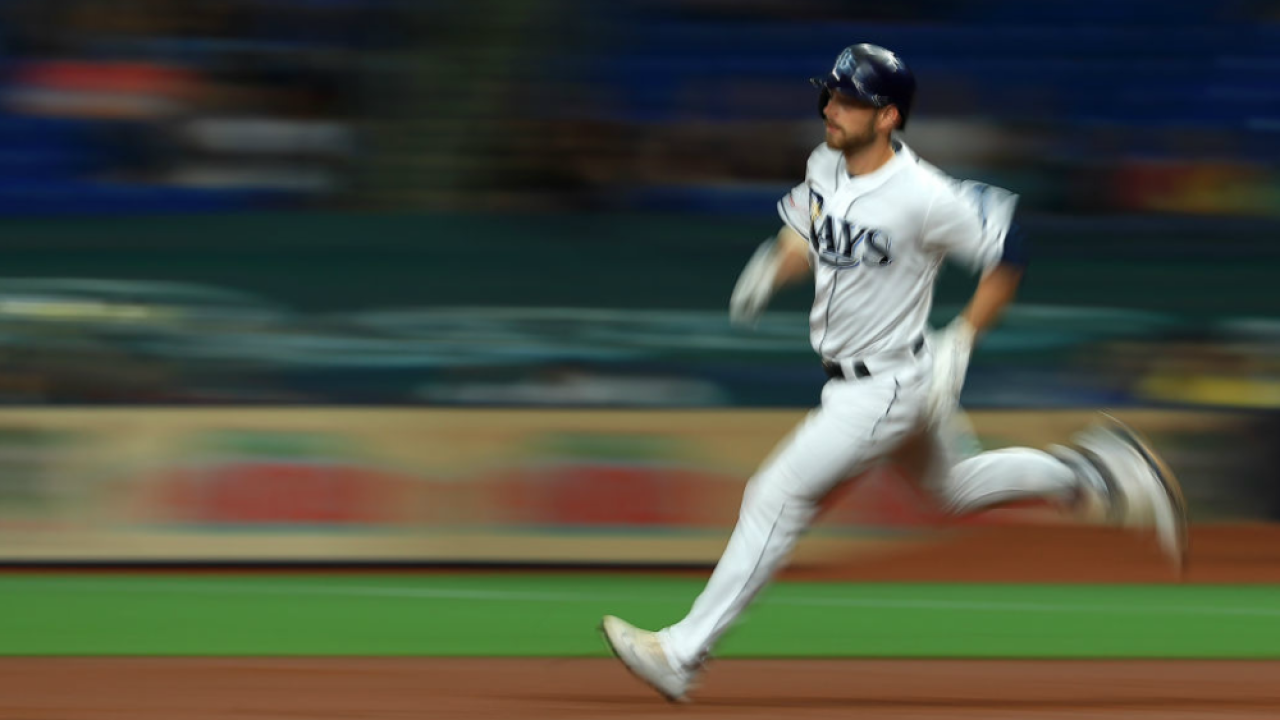 Brandon Lowe homered on the first pitch in the bottom of the first, opener Ryne Stanek and five other relievers combined on a seven-hitter, and the Rays moved to a season-high 11 games over .500 with a 6-3 win over the Arizona Diamondbacks on Tuesday night.

Lowe drove in his second run on a grounder during a three-run seventh as Tampa Bay improved to 9-1-2 in series play by taking the first two games of the three-game set.

“There’s a lot of things that he does that helps us win,” Tampa Bay manager Kevin Cash said. “He really gets it done in those big situations.”

After Stanek struck out four in two innings, Beeks (2-0) gave up one run and three hits in 3 1/3 innings.

Rookie Taylor Clarke allowed two runs and seven hits over six innings in his first start and second appearance for the Diamondbacks. The 25-year old right-hander had a three-inning save against the Chicago Cubs in his major league debut on April 20.

“He gets clipped for a first-pitch home run,” Arizona manager Torey Lovullo said. “Not exactly the way you want things to happen, but it did not faze him. He executed and he kept us in the game. You give up two runs in six innings, you give your team a chance to win.”

Arizona’s Wilmer Flores and Carson Kelly both hit solo homers in the ninth off Adam Kolarek.

“Kept a good lineup fairly quiet there until the end,” Cash said.

Lowe’s eighth homer in the first off Clarke extended his hitting streak to 11 games.

It’s not a good way to start the game,” Clarke said. “But it is what it is, and you just keep making pitches after that.”

The Rays have outscored opponents 32-11 during the first inning.

The other run allowed by Clarke came on Daniel Robertson’s double play grounder in the fourth that put Tampa Bay ahead 2-1.

Arizona tied it at 1 earlier in the fourth on Nick Ahmed’s run-scoring double off Beeks.

Beeks had allowed three hits in 11 1/3 scoreless innings over his previous two appearances.

Diamondbacks: Lovullo said C Alex Avila (strained left quadriceps) cleared “a pretty big hurdle” by playing back-to-back days at extended spring training. It hasn’t been announced if he will rejoin the team this weekend. ... RHP Matt Andriese stayed in the game after he appeared to get hit on the underside of the left forearm by a ball hit by Guillermo Heredia in the eighth.

Rays: RF Austin Meadows (strained right thumb) went 0 for 3 with a walk in his first extended spring training game and could be reinstated from the IL on Friday night for the start of a three-game series against the New York Yankees. ... 3B Matt Duffy (strained left hamstring) could resume a rehab assignment Friday after building up strength in his legs. ... C Michael Perez was scratched with right oblique tightness.

Arizona RF Adam Jones made a leaping catch in the right field corner to take away an extra-base hit from Robertson in the second. The 33-year old, in his first season with the Diamondbacks, was a four-time Golden Glove winner with the Baltimore Orioles.