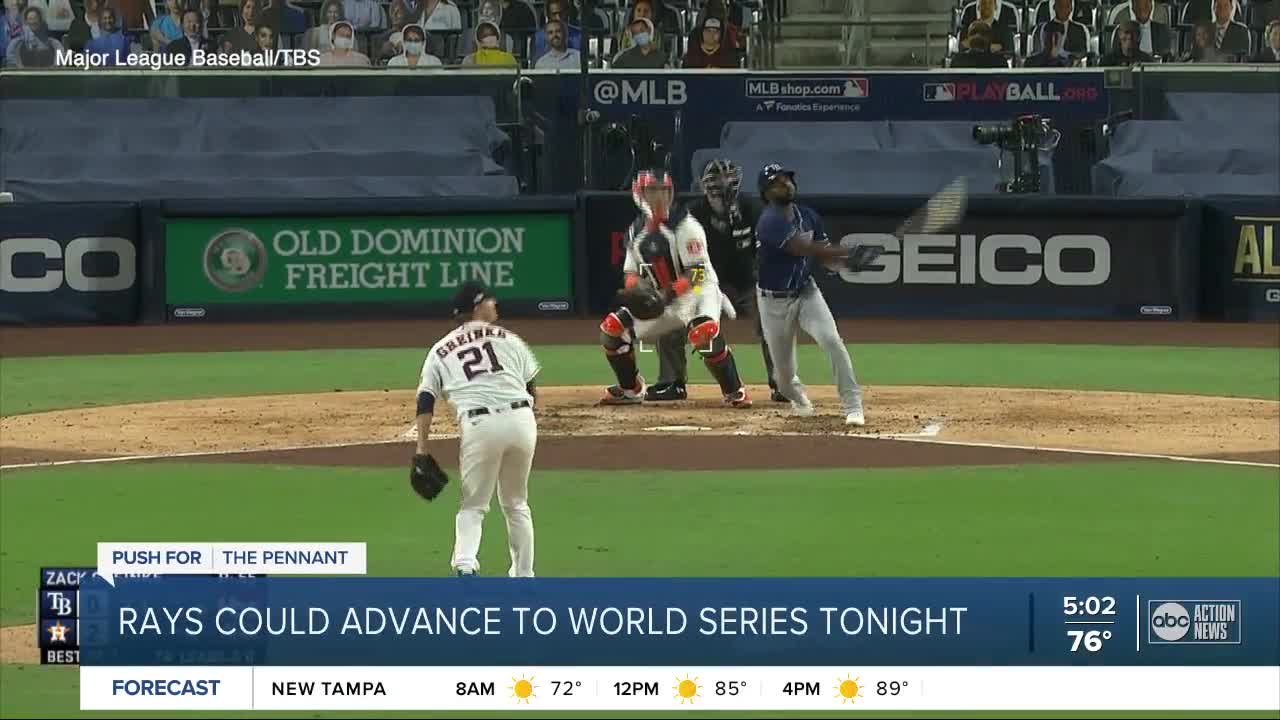 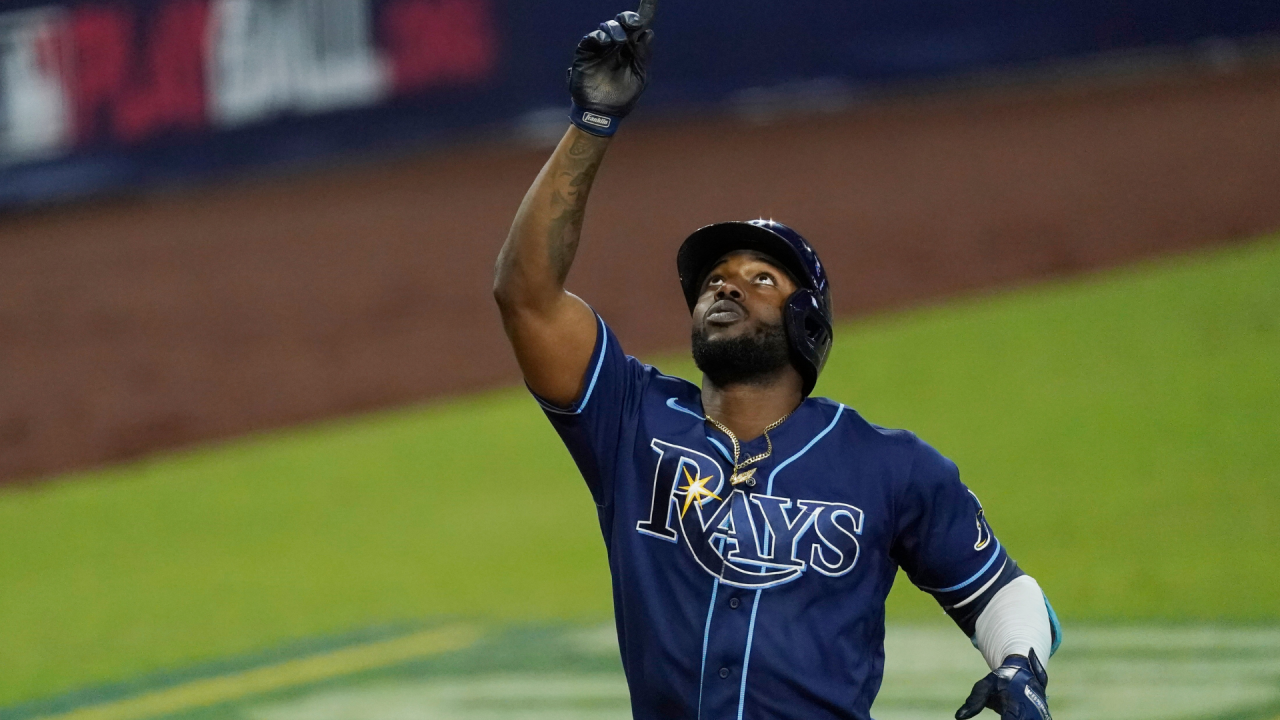 SAN DIEGO (AP) — Randy Arozarena is having an undeniably incredible postseason, but he can't always carry the Tampa Bay Rays' offense all by himself.

When nobody stepped up to help Tampa Bay's surprising slugger until the ninth inning of Game 4 of the AL Championship Series, the Rays were forced to extend their stay in San Diego by at least a day.

Arozarena hit a two-run shot in the fourth inning for his fifth homer of the postseason, but the Rays didn't score again until Willy Adames' two-out double in the ninth.

Adames was stranded on third to end Tampa Bay's 4-3 loss.

BOTTOM LINE: Tampa Bay will look to clinch a series win with a victory over Houston in Game 5 of the ALCS tonight. Game starts at 5:07 p.m.