Some discover trip insurance does not cover them 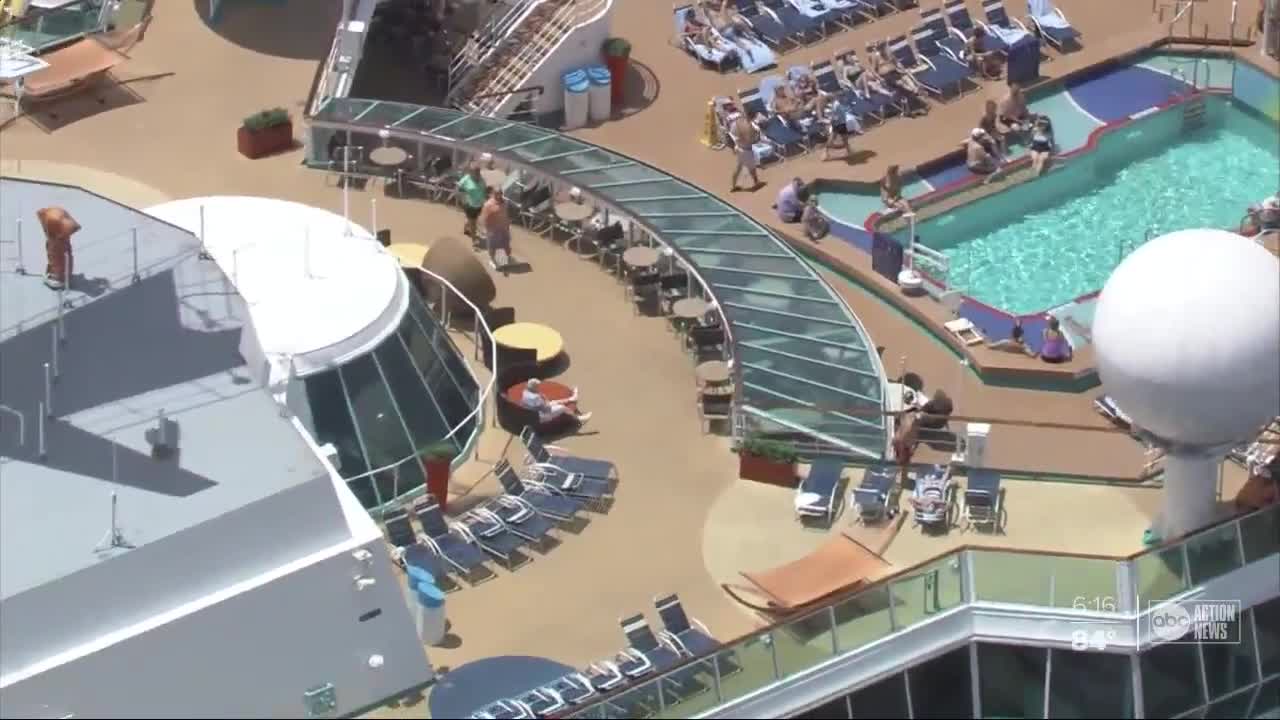 As cruise lines make plans to set sail again this summer, local passengers whose cruises were canceled by the pandemic made call for action to for help getting a refund on their canceled trip. 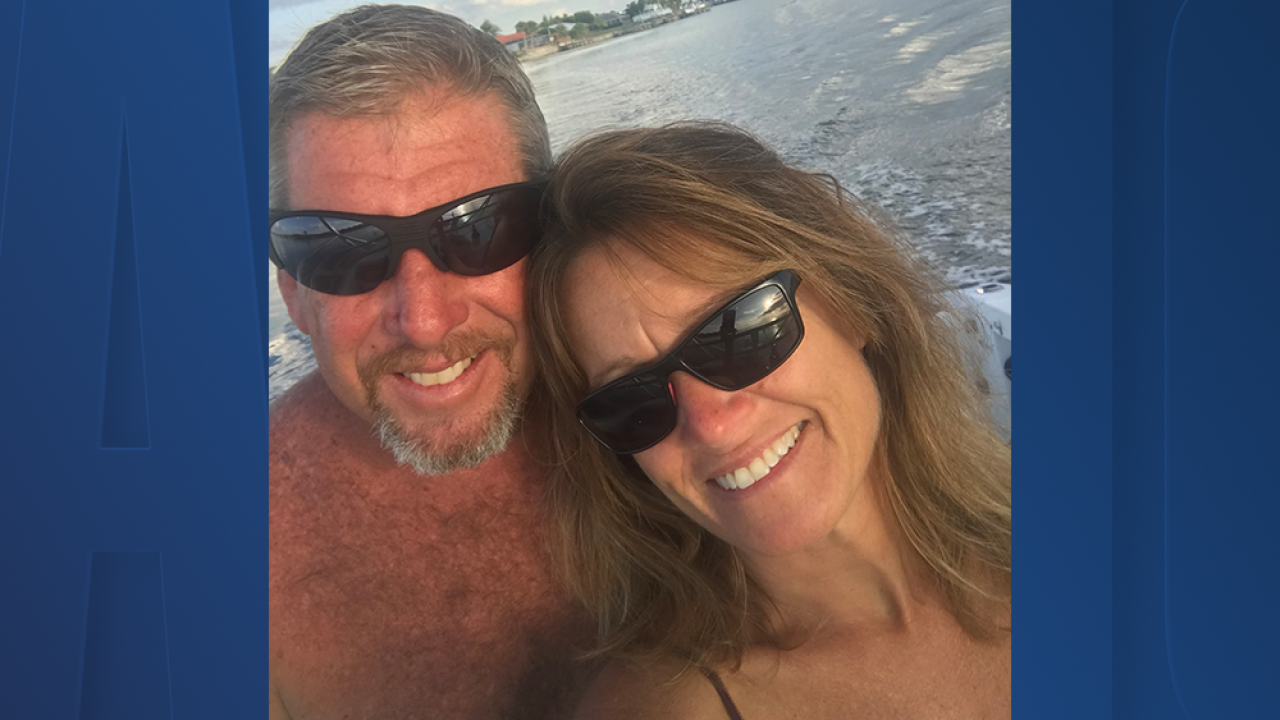 TAMPA, Fla. — As cruise lines make plans to set sail again this summer, local passengers whose cruises were canceled due to the pandemic made call for action to for help getting a refund on their canceled trip.

Kevin and Jen Hughes said their vacation with Norwegian Cruise Line was a bucket list trip.

The ship was scheduled to leave New York City on April 26 for a week-long cruise to Bermuda.

Documents show the Apollo Beach couple paid more than $5,500 for the trip, including $400 for a travel insurance policy.

But by late March, the Hughes said they were scared to travel to New York City as COVID-19 continued to spread, so they contacted the cruise company to cancel their trip.

Jen Hughes said the cruise company directed her to contact the travel insurance company, which denied their refund request because their reason for canceling was not covered.

“I said, ‘Are you joking? Are you serious?’ I was so disgusted,” she said.

Taking Action Reporter Jackie Callaway called and emailed NCL to try to get answers, but she never heard back from the company.

Instead, the travel insurance company contacted the Hughes later that day via email.

In the letter to the couple the insurance company states, “We received your trip cancellation form and have begun processing your claim. We are sorry for the unfortunate circumstances preventing you from going on your trip.”

As cruise lines prepare to re-launch this summer, passengers should make sure to check the cancellation policy. Some companies only offer a credit toward a future cruise, while others will process refunds.