'I think it’s been left up to the individuals,' says restaurant owner 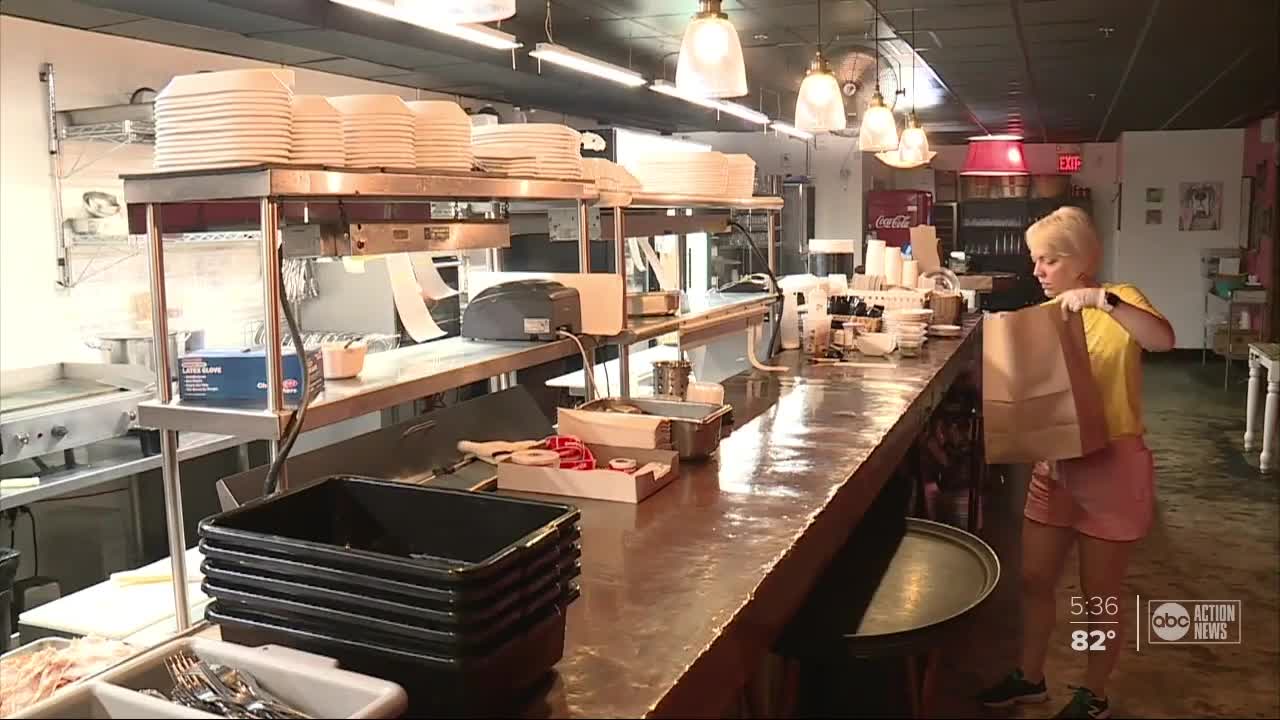 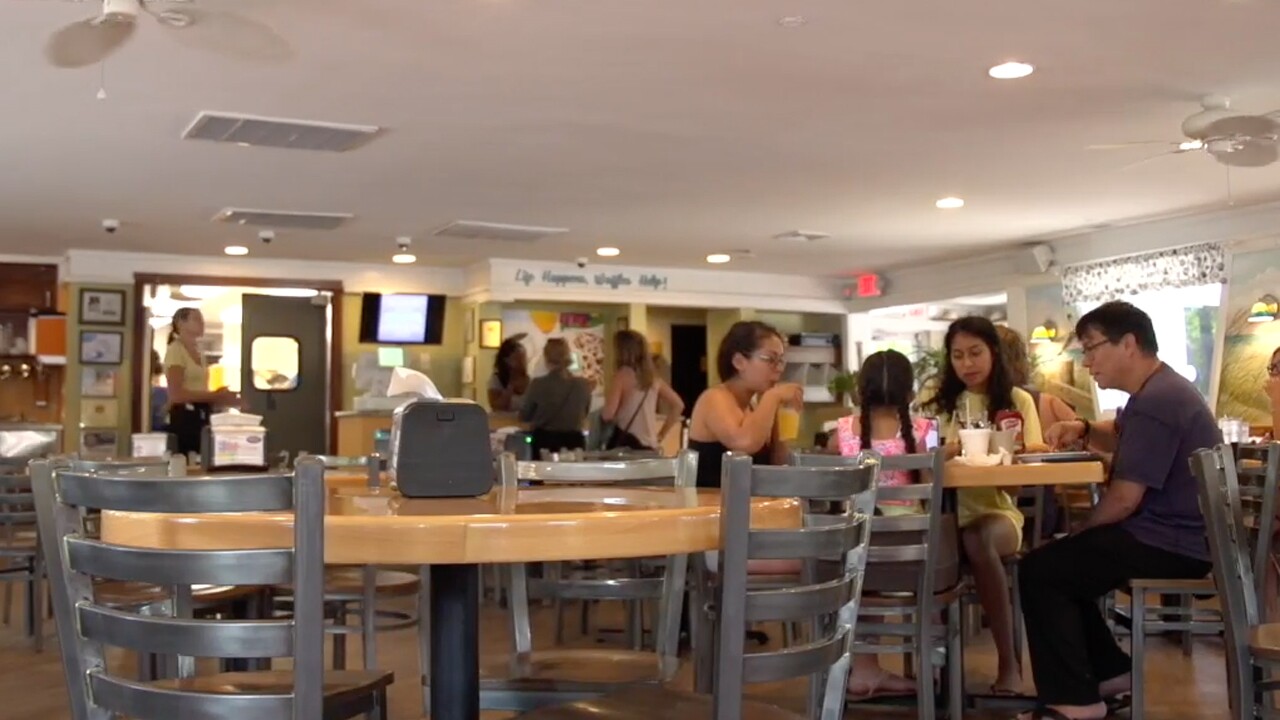 Florida businesses were one step closer to a rebound Friday, as phase two began in the state. Virus protections were loosened further after nearly three months of restrictions.

But who’s been enforcing those rules? In large part, responsibilities fell on the public.

Gov. Ron DeSantis placed the Department of Business and Professional Regulation in charge of virus restriction enforcement at the outset of the crisis. Those in violation could face fines or jail time.

Restaurant owner Jeri Madden of Jeri’s Midtown Cafe had to endure a moratorium on indoor seating in mid-March. Rules in early May allowed up to 25 percent capacity. The latest phase now allows restaurant capacity at 50 percent.

“Super optimistic about it,” said Madden. “It’s coming back. The weight has been lifted slightly."

While you might think those regulations would mean increased oversight from DBPR, Madden said she didn't see much.

“Really, there has been no interaction other than just like the updates on all the phases,” said Madden. “I know that they’re maintaining it, but I mean really I think it’s been left up to the individuals.”

DBPR officials told us they relied on an online COVID complaint portal on top of their typical health inspections. With it, anyone could finger a business breaking the rules by submitting a form.

The portal started mid-March and was suspended late last month as restrictions weakened. During that time, it collected 3,900 submissions.

The state said while some were just questions or comments, inspectors followed up on any complaint, though officials couldn’t give a specific number. We also learned not a single citation was issued.

“DBPR inspectors worked with license holders to educate them on the executive orders and bring them into compliance and no fines or administrative cases have been filed,” said DBPR Director of Communications Karen Smith in a statement.

Owners, like Madden, were OK with the civilian oversight. She felt customers might be the best judge of a business's protection measures.

“I’m just glad that they’re giving the responsibility to us to see how it’s going,” Madden said.

Others took issue, like State Rep. Anthony Sabatini, R-Clermont, who labeled the complaint portal a “taxpayer-funded snitch site” in an online post last month. He suggested it would lead to unnecessary fines.

Though the site is now closed, people can still send in complaints. DBPR is again using its typical complaint form for any kind of violation. It can be found on their website .

Here’s a quick recap of what you should know about COVID-19 business violations: