Learn to code in 10-weeks at USF 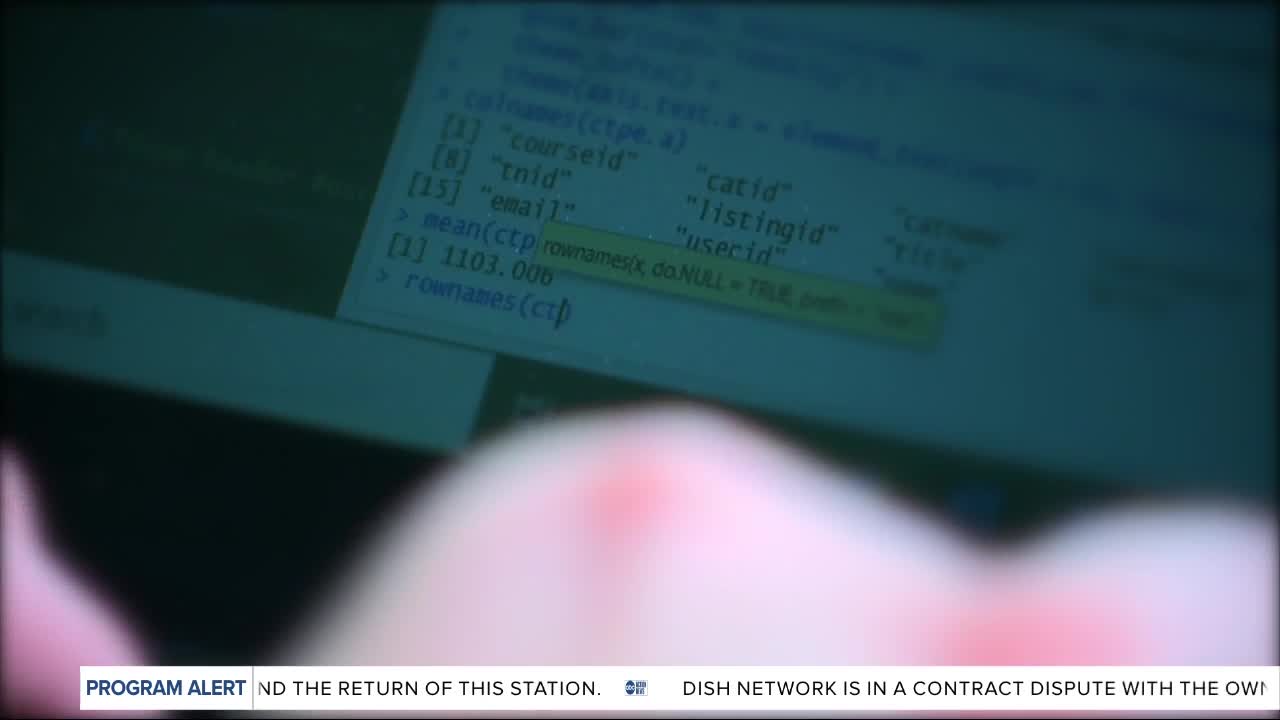 A new 10-week program aimed at teaching the fundamentals of coding is launching at the University of South Florida. 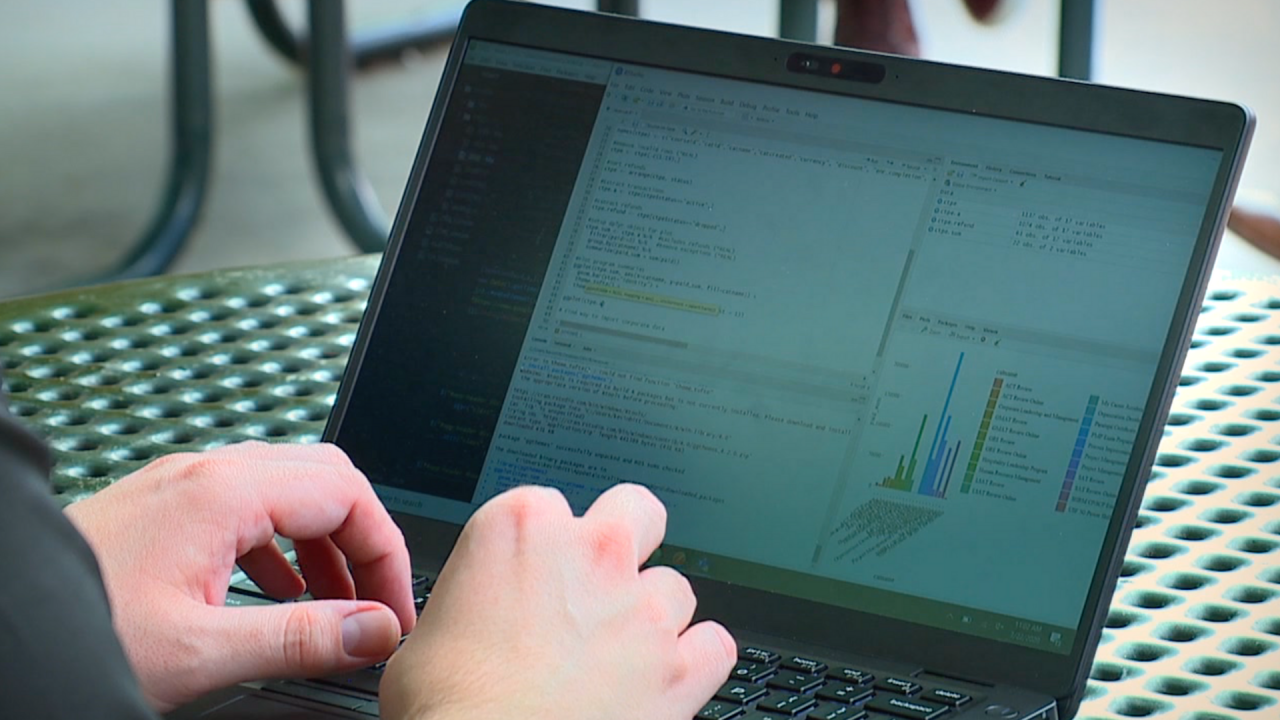 TAMPA, Fla. — A new 10-week program aimed at teaching the fundamentals of coding is launching at the University of South Florida.

The first of its kind, the live online program is geared towards people who are currently in the workforce. The classes will be held nightly Monday through Friday and in the morning on Saturdays.

"It's for people looking to upscale or change careers," Mark Koulianos, the Executive Director of USF Corporate Training and Professional Education, said. "With a lot of people out of work right now, it's a really good program to do that. There is a lack of coders in the United States for the past 20 years, even as things have been outsourced. It is fundamental I think for the future. It is the literacy of the 21st century everything we use and touch now is going to be based off code that is written."

The average salary for a full-stack programmer, meaning they learned the front and back end for coding, is about $88K nationally. A quick online search for jobs in the Tampa area found hundreds of job postings.

"It's hot we are trying to build the workforce up," Koulianos said. "It is fundamental, I think, for the future. It is the literacy of the 21st century everything we use and touch now is going to be based off code that is written."

How difficult is it to learn to code?

"It's not as hard as learning another language like Spanish or something else," USF student Kevin Hitt said. Hitt graduates in December with a degree in Data Science and Analytics.

He wished a program like Coding Bootcamp was around for him to take advantage of as a new student.

"I'm a little envious, honestly. I kind of wish I had this, to begin with, I had a slow start I learned Java at first," Hitt said." It took me time to sit down critically and think and do my own work to kind of piece it all together and get one cohesive understanding. In 10 weeks, I could've saved myself maybe two or three years of independent learning."

For anyone curious about whether coding is right for them, the university will require applicants to take a test to make sure they have the skills to thrive in the program. And, once complete, Koulianos said it is up to each individual to continue growing their skills. Hard work worth it in the long run.

"It is the number two highest-rated job, according to the Department of Labor and Statistics. By 2024 there is going to be a million and four jobs in this area alone," Koulianos said.