Student on autism spectrum navigates pandemic, gets hired to work at Publix 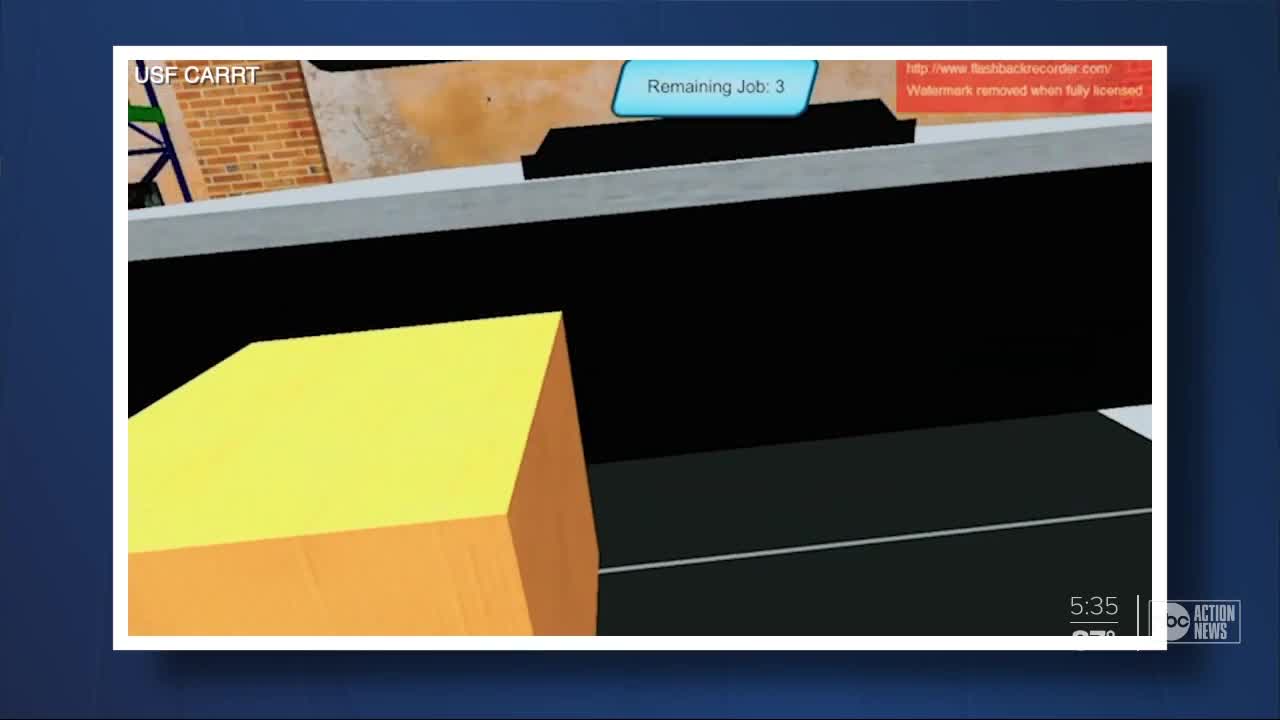 Students on the autism spectrum are navigating the COVID-19 pandemic with support of family and local businesses. 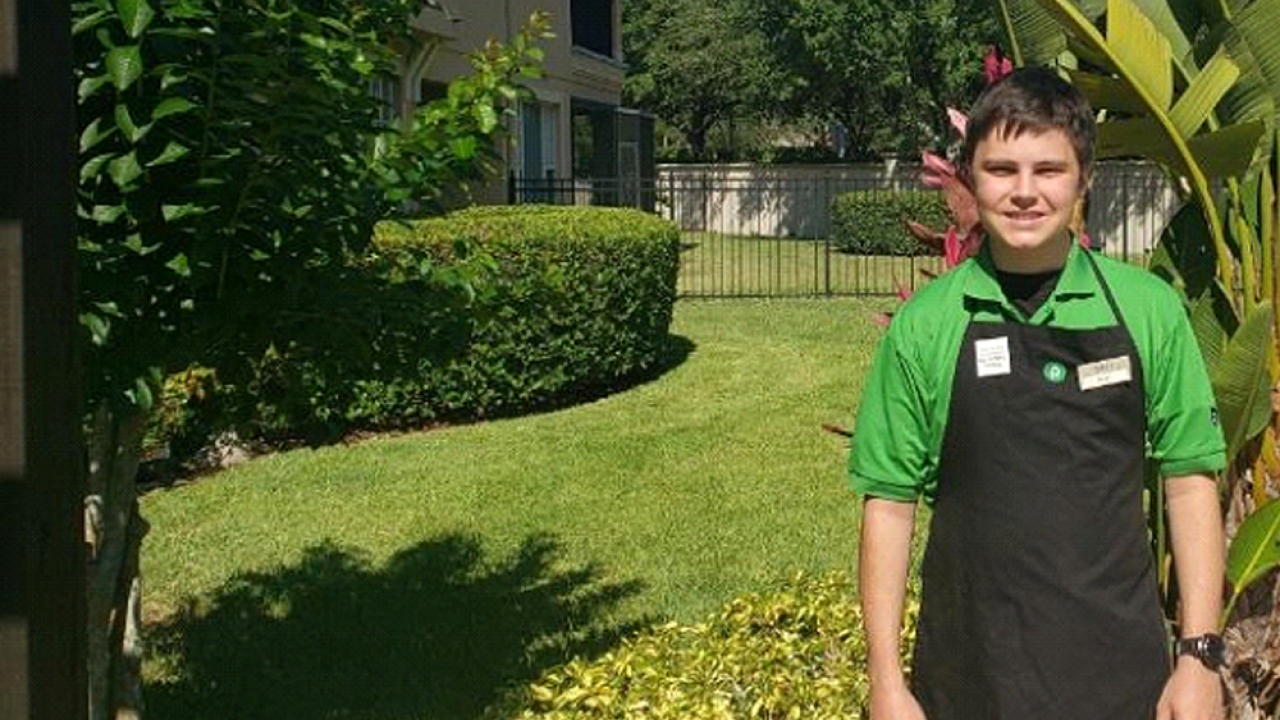 Teens and young adults on the autism spectrum have a lot to offer a future employer.

Companies will have a dedicated employee who works hard as long as they are patient and willing to understand that interacting socially can be difficult.

The disruption to anyone's routine can wreak havoc and cause problems. But, for teens and young adults with an autism spectrum disorder, it can be especially jarring.

As we start to rebound from this pandemic, the future and how we cope with the crisis is different for everyone. At ABC Action News, we are dedicated to highlighting resources for everyone impacted by this unprecedented event in our lives.

"The way I look toward it is the end of it," Noah Durrance said. "When we are finally free of it. I look at the light at the end of the tunnel."

While more than 30-million Americans and counting filed for unemployment Noah, 17, celebrated a significant milestone in his life, getting hired at Publix. Noah is a level 1 on the Autism Spectrum Disorder scale, which is considered higher functioning cognitively.

Some of his superpowers include remembering random facts like the sinking of the Titanic 108-years ago.

RELATED: Helping you get back to work

And, as schools shifted to all virtual, he's been thriving as well.

"One thing I really struggle with is writing on paper. I really don't like doing that, but when it comes to the online learning, it's been really helpful getting me where I should've been grade-wise," Noah said.

He's been working at Publix bagging groceries and bringing in carts. A job he takes pride in having.

As people on the spectrum adapt, the nonprofit Autism Speaks is offering free access to online videos through June 1.

"Try out all the services they offer why not it can't hurt," Michele Durrance-Miller, Noah's mom said.

One of the programs Noah took advantage of was the University of South Florida, Center for Assistive Rehabilitation, and Robotics Technologies.

Noah learned how to stock groceries virtually and learn skills before he took the job at Publix.

Her advice for parents learning their kids are on the spectrum, take it day by day.

"When they are little, and you find out the diagnosis, you start worrying about life after high school and college, and I think if you just focus on one year at a time setting some goals," Durrance-Miller said.

Watching Noah grow up, Durrance-Miller said she was surprised at what he accomplished that she didn't think was possible.

Noah said he wants to have a house and family of his own. With the support of his loving family and businesses willing to give him a chance, Durrance-Miller knows that is a possibility.

"Noah is honest to a faul,t which I think is a beautiful thing about him. He also is a great sharer 'cause he doesn't like to see other people upset so if somebody's done something in the house all the other teenagers are pointing fingers and he's taking the blame and owning it," Durrance-Miller said. "He'll be reliable, he'll show up, he'll do the job like you teach him. Like I said, if you teach them a skill, they will do it exactly the way you've taught it over and over again. And, they won't divert from that, and they'll be exceptionally good at it."