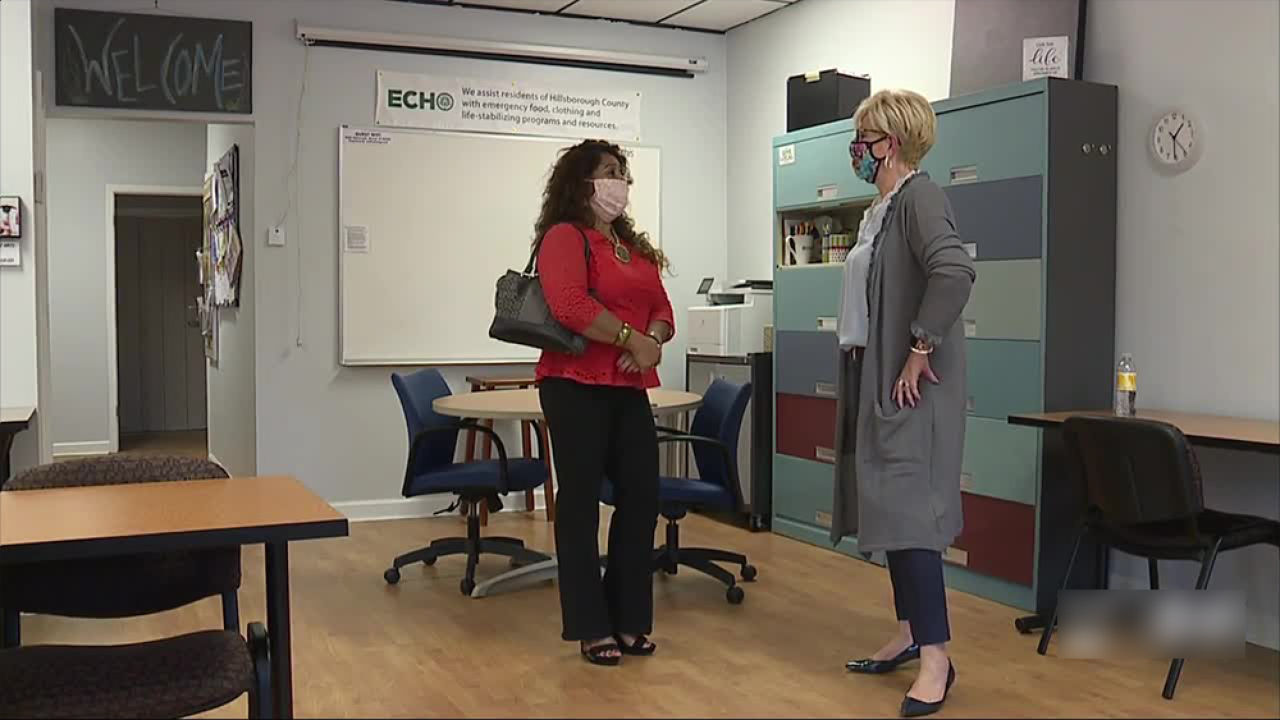 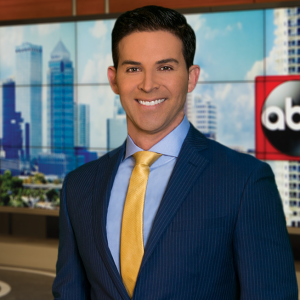 BRANDON, Fla. -- Mirna Maguire was an out-of-work teacher when she turned to ECHO of Brandon a few weeks ago.

On Tuesday, she found a job in education she always wanted.

Earlier this summer, we showed you how ECHO was busy meeting the food and clothing needs of people who had their hours cut or eliminated due to COVID-19.

Four months later, the demand is much different as the job market rebounds.

"Now, we're at the point where we're all looking to get back to work so the shift has been to come here and help you with your resume," says Dianne Horncastle with ECHO.

The demand is so high that ECHO devoted a full-time position to meet the need of all the people seeking job coaching these last few months.

It's not just resume writing that helped Ricardo Arroyo land a job. It was interview coaching and recognizing his own marketability.

"They helped to put me back together after working in the same industry for a long time," says Arroyo.