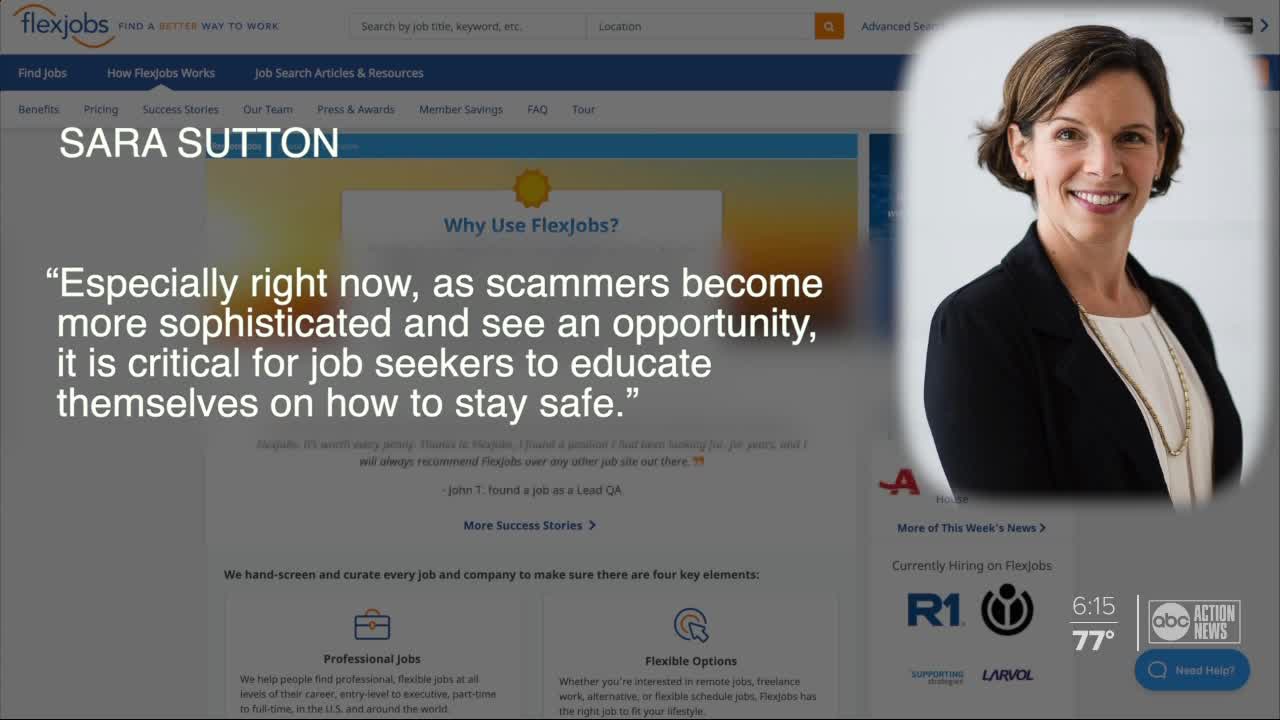 Job scammers target consumers every year, and experts are bracing for it to get even worse as more people are unemployed and looking for work. 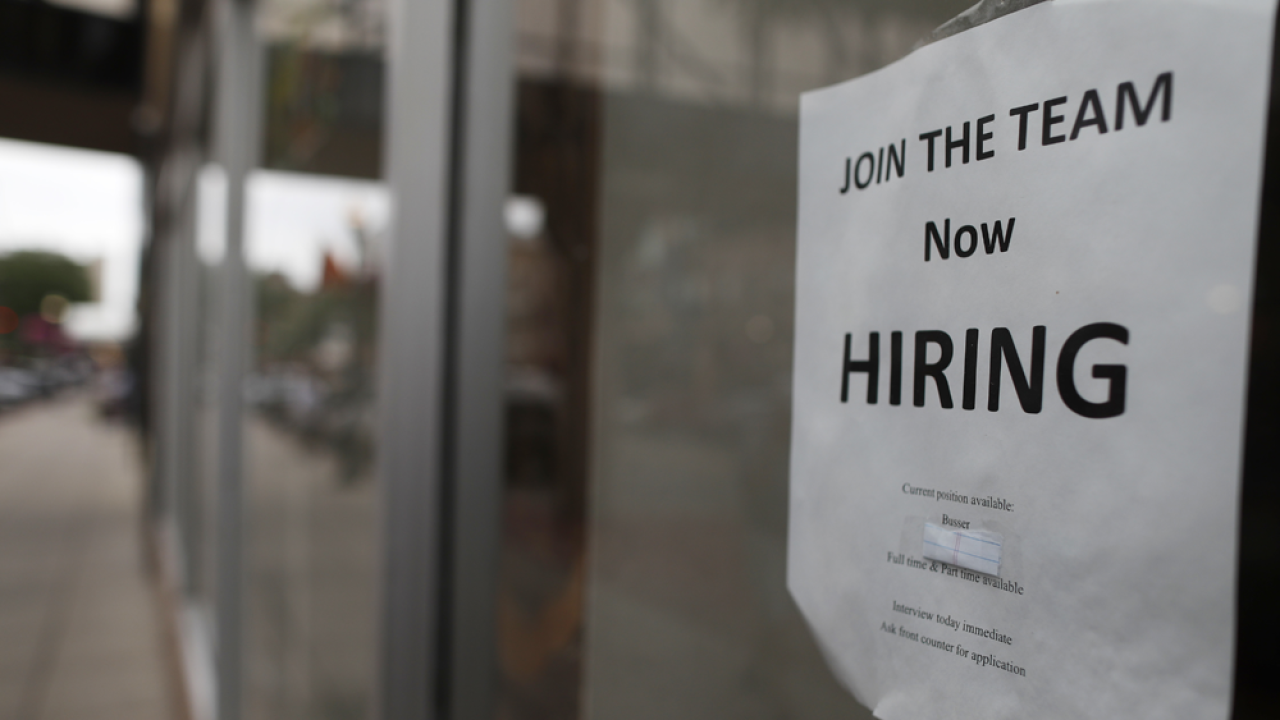 Job scammers target consumers every year, and experts are bracing for it to get even worse as more people are unemployed and looking for work.

Local Realtor Kristin Lingren said she started looking for a second job after the potential home buyers and those looking to list homes took a nosedive in March.

"I had done a little bit of research and thought it was valid, and they had a website I filled out an application on," said Lingren.

In one case, Lingren even went through phone interviews with three different people before she spotted a big red flag: The company asked for her financial account information before she actually started work.

Lingren told ABC Action News the letdown only added to her financial stress.

"You think something is happening, and you get the rug pulled out from under you," said Lingren.

The Better Business Bureau says employment scams ranked as the number one reported rip off last year, and it's only expected to get worse this year.

FlexJobs CEO Sara Sutton warns that "as scammers become more sophisticated and see an opportunity, it is critical for job seekers to educate themselves on how to stay safe."

Some warning signs of a job posting scam could include:

Job seekers should also try to find out if the hiring manager they are in contact with actually exists through online and social media searches.

Those who believe they received a fake job offer can report it: