Tenants could find themselves on the street 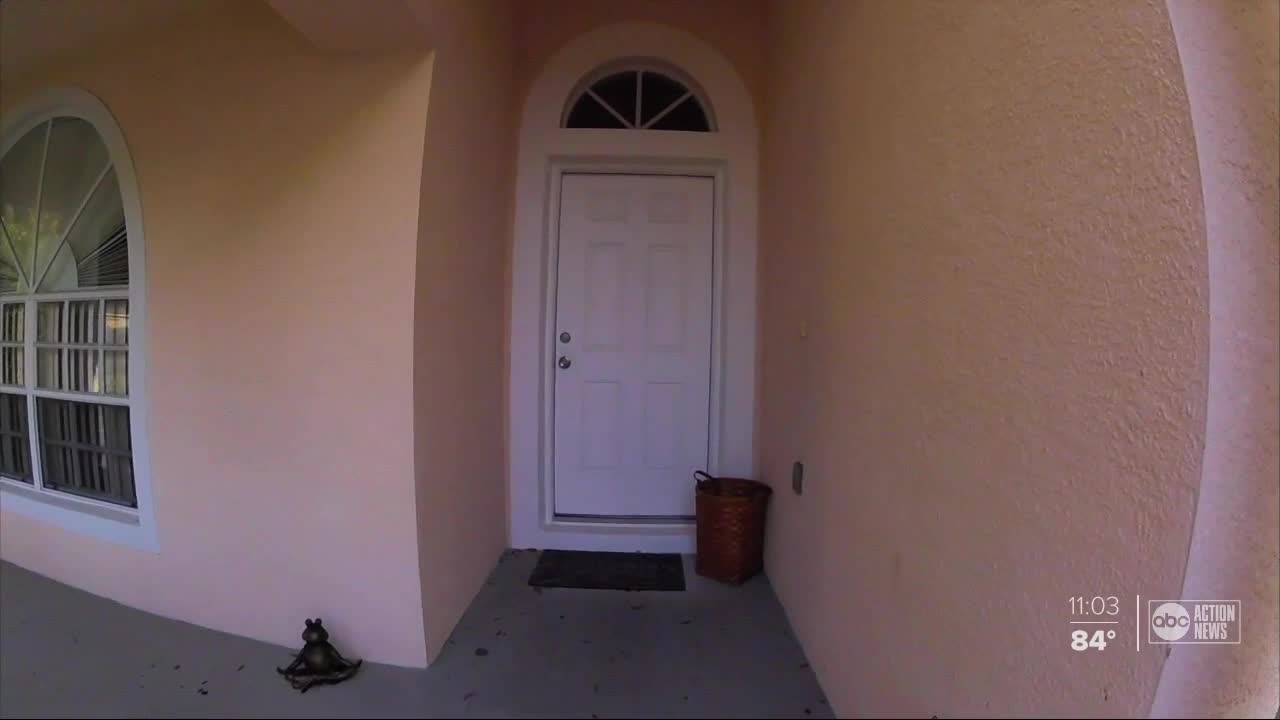 As many Floridians feared getting kicked out of their homes, Governor Ron DeSantis once again extended his suspension on evictions. 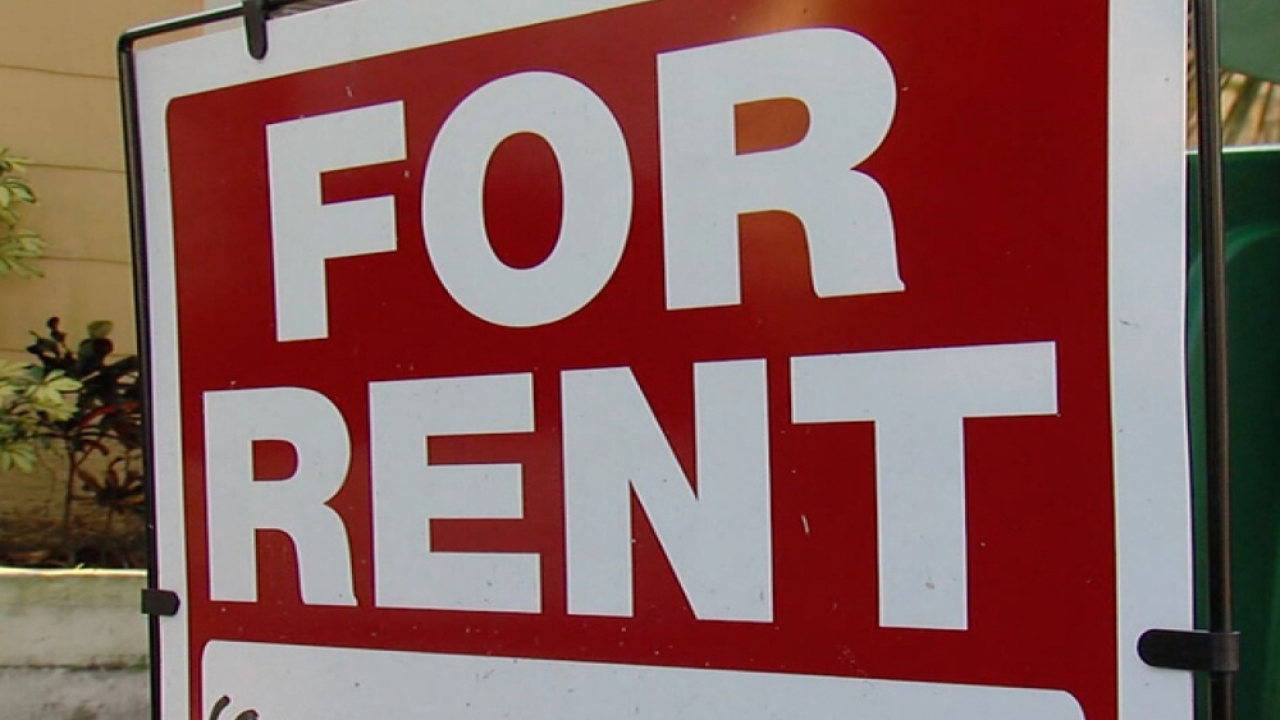 TALLAHASSEE, Fla. -- As many Floridians feared getting kicked out of their homes, Governor Ron DeSantis once again extended his suspension on evictions.

Originally set to expire after June 1 -- before he later extended the order to July -- Gov. DeSantis once again extended Executive Order 20-94, which halts evictions for Floridians, until 12:01 a.m. on August 1.

The pandemic caused record-breaking unemployment in the state, leaving many renters unable to pay their landlords.

Clerks of courts in some counties stopped processing eviction filings after the governor's order, but others did not. Prior to the extension, many feared getting slapped with eviction orders and
ending up homeless in a matter of days.

Below is the order signed by Gov. DeSantis on Tuesday:

But for future reference for Florida tenants, experts say tenants facing eviction due to the pandemic's financial fallout should try to negotiate a payment plan or settlement with the landlord.
Tenants who were evicted during the suspension period can seek legal help at www.bals.org.