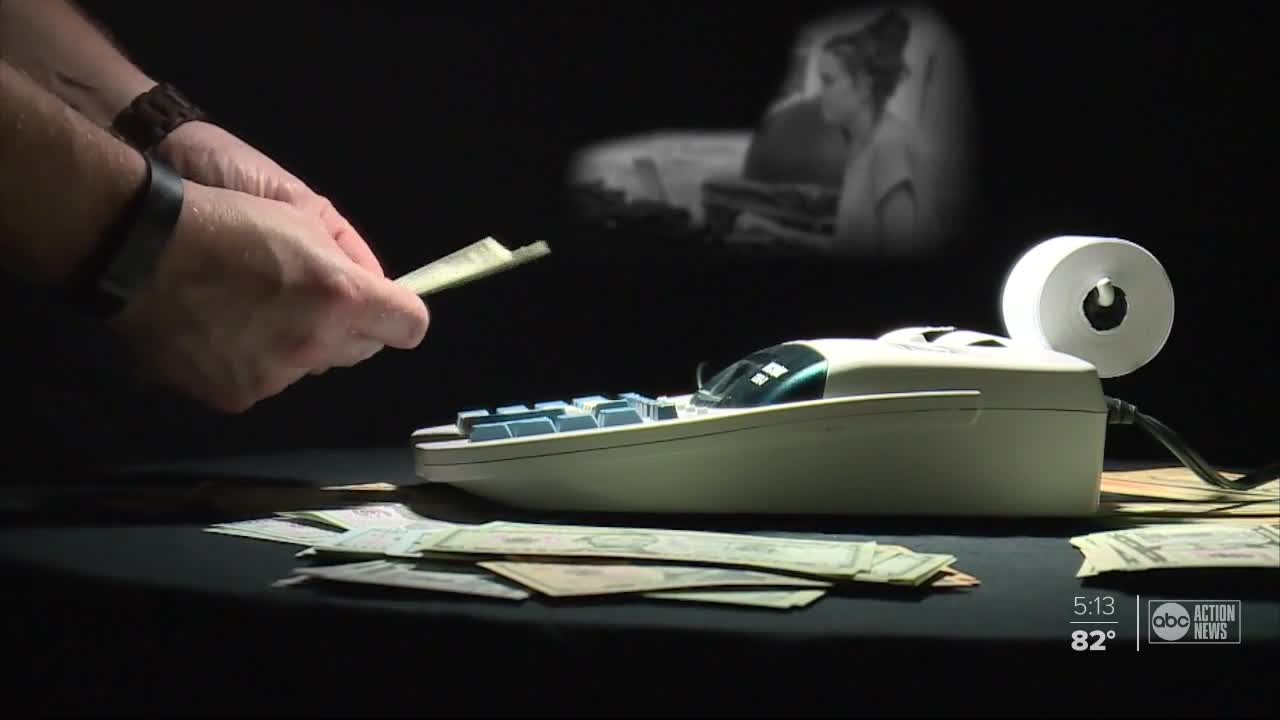 For students who pay their own or most of their own way through college, making ends meet is a constant struggle. Couple that with the punch of the coronavirus, some students fear they’ll now be forced to put their education on hold. Will federal grant money keep them in the classroom? 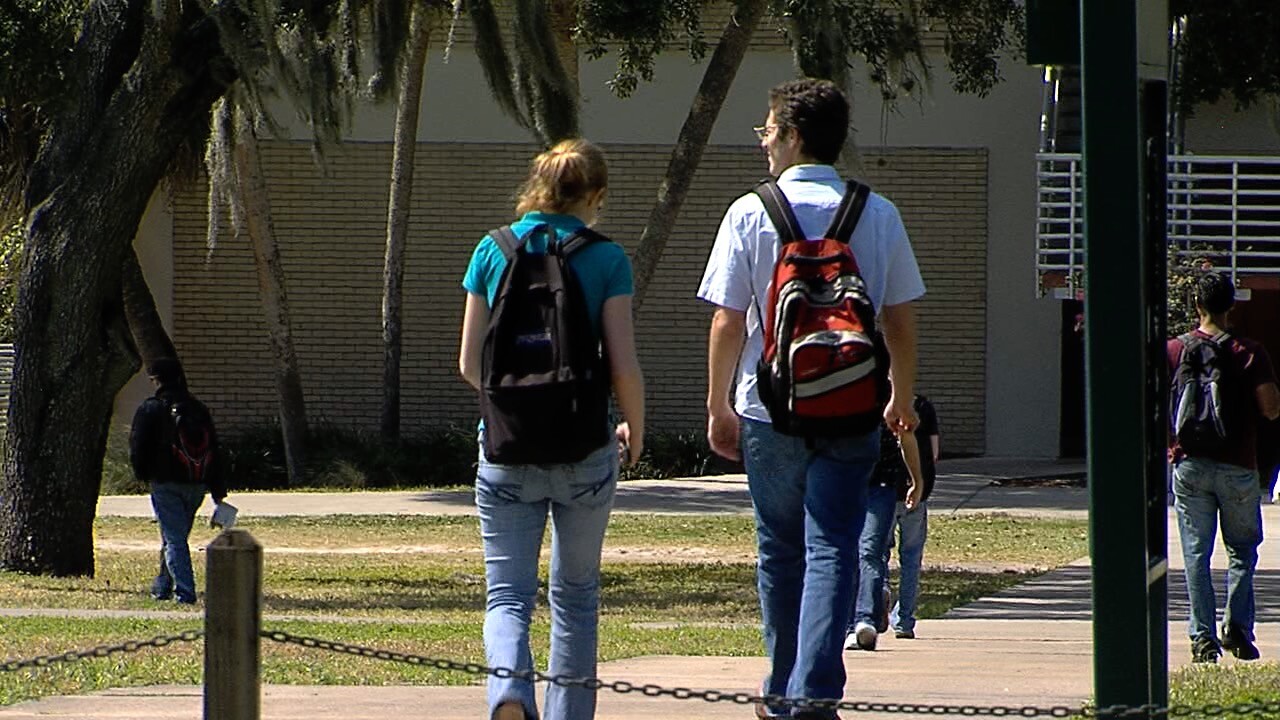 A $2.2 trillion Coronavirus Aid, Relief and Economic Security (CARES) Act was approved by Congress back in March. The Act allocated more than $30 billion for education, half of which would help colleges and college students rebound from the crisis.

Nearly six weeks later, some Florida universities have received the federal funds while a few are still waiting for the money. Meantime, struggling students hope the funds will be able to save their college education.

Hayley Giamberini, 23, is a junior at Florida Atlantic University in Boca Raton. Giamberini has paid her own way through through college since day one, but after losing her job as bartender in March due to the coronavirus shut down, she fears she may be forced to put her education on hold to pay the bills.

Across the state, Florida colleges and universities have or are set to receive more than $636 million in federal stimulus funding to help rebound from financial losses after fear of the virus forced every college classroom across the state to shut down and resort to distance learning. Approximately half that amount is earmarked to help students pay for educated-related costs, from housing to tuition.

Most schools have sent letters or emails out to students with details on applying. The State University System has also detailed how students can get assistance on its website.

The University of South Florida received $17.4 million to help students. According to school spokesperson Adam Freeman, the university started distributing money to students last week. To date, 5,017 students have been paid a total of $4,875,555 in CARES Act funding, according to Freeman.

At Florida Gulf Coast University in Fort Myers, 1,923 students have applied for $1.8 million in CARES grants. The school recently received a total of $5.57 million for student assistance.

According to figures released by the State University System, the COVID crisis has hit college campuses hard. FAU lost nearly $7 million in student housing and dining plans alone. In total, Florida’s top-12 universities have lost nearly $68 million in total from housing and dining refunds or credits as a result of the shutdown. Projected losses through years end could equal in the billions of dollars according to figures provided to us by the State University System.

While federal funds aim to help schools recoup its losses without any impact on students, students like Giamberini are hopeful federal grants will be able keep her on campus.

“I’ve never had to apply for financial aid or grants before. I’ve been able to make enough money to get it done," she said.

At FAU, $11.2 million of its allocated CARES Act funding will go to students struggling to pay for education-related expenses such as room, board, tuition and personal expenses.

Giamberini recently applied for the grant but hasn’t heard anything back.

“I’m not expecting to receive anything truthfully,” she said. “I think there are so many students out there applying for it. I hope I do but I can’t bet on that."