Martial arts studio fights their way through the pandemic, turns to hi-tech software to survive 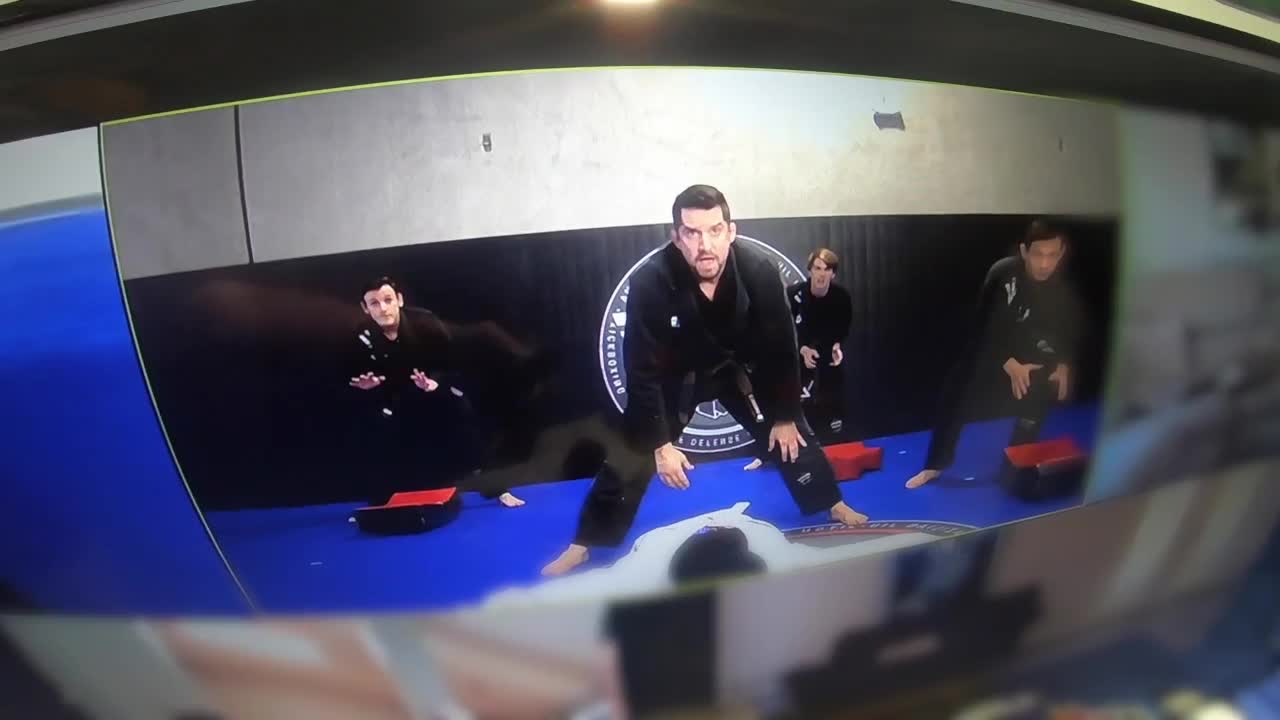 The owner of a martial arts studio in Carrollwood tells ABC Action News reporter Michael Paluska that a software program they've utilized for several years, helped them start to rebound from the crisis faster than they expected. 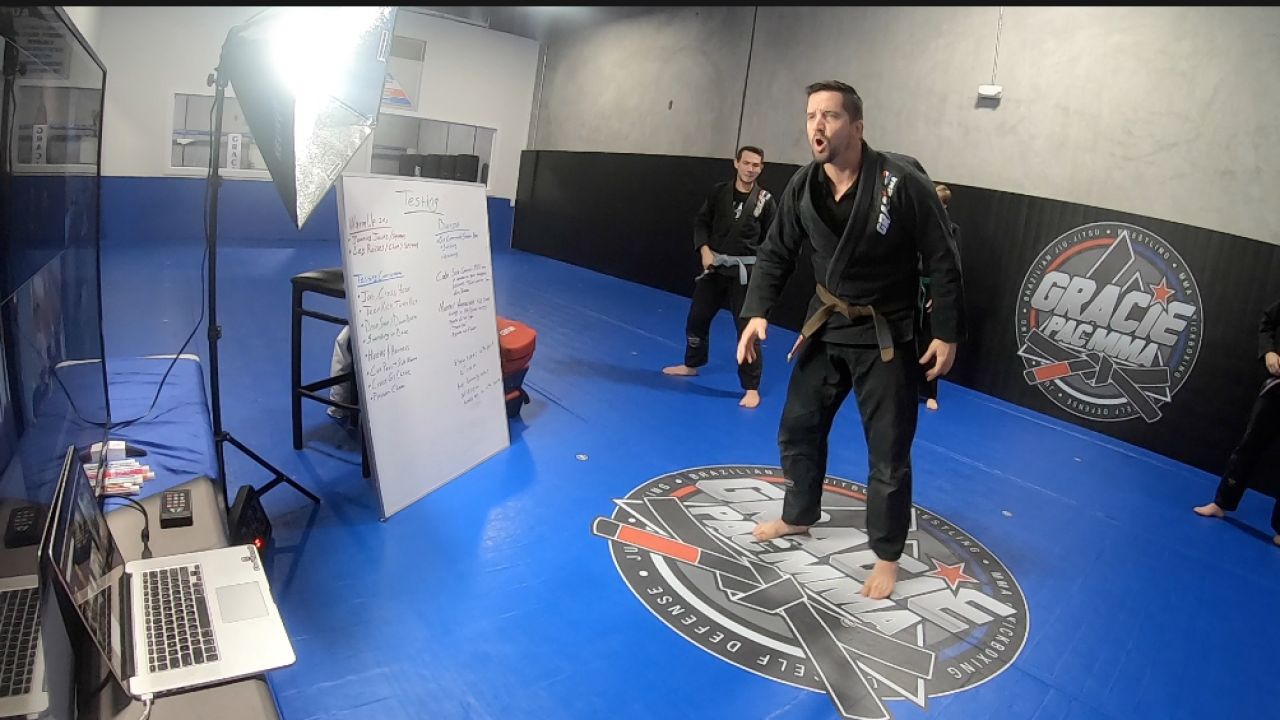 HILLSBOROUGH COUNTY, Fla. — The need to do everything online has never been higher for some businesses that can't get revenue from people going inside their buildings.

The owner of a martial arts studio in Carrollwood tells ABC Action News reporter Michael Paluska that a software program they've utilized for several years, helped them start to rebound from the crisis faster than they expected.

"The second week of March, we started seeing our class sizes decline due to the COVID-19 situation, and we immediately pivoted to online classes," Cristina Rodriguez, the owner of Gracie PAC Martial Arts, said. "To see the kids and adults show up virtually has been absolutely amazing."

Rodriguez said they offered some online videos but never held live virtual sessions for students to do in their living rooms.

"We want to be where they are. We want to make it as convenient as we can for them, so they show up," Ron Sell said. "It's only recently when this pandemic hit that we totally pivoted. We moved towards helping use online classes, virtual training, training on demand so that way it makes it super easy. We wanted to make sure we put the technology in their hands to make their jobs easier so they can make a big impact in their communities."

Sell said across the country, thousands of schools and businesses are using his software. Sell, a seventh-degree black belt himself, got the idea to create the software after seeing a need in his own studio to manage the ins and outs of the business that were so time-consuming.

"Once a week, I'd get someone saying 'thank you so much you know for helping us, you know we love what you've done,'" Sell said. "To now, I get five or six a day that say that we've actually saved their businesses. It's amazing. This is what I've always envisioned helping martial art school owners thrive to succeed. I know how great martial arts instructors are. I mean they really they really change lives on a daily basis. They impact people's lives, and so I just want to be a part of that."

During the pandemic, the company is offering a free two-month trial to other martial arts studios struggling to keep money coming in.

"I am so proud of all the martial arts instructors across the country," Sell said. "They pivoted, too, they knew it was coming and they have a heart to teach and a heart to help people and that's exactly what they did they pivoted, and now they are in living rooms all across the country helping their students live a better life even in crazy pandemics."

Rodriguez said the crisis had forced her to re-evaluate every aspect of her life and business.

In September, she plans to celebrate their 8-year-anniversary. She is preparing for many more to come. And, she won't be slowing down doing live virtual classes anytime soon.

"We can use this as a tool to introduce someone to the world of martial arts," Rodriguez said. "I would say to a certain extent we are thriving due to our attitude right, we have no control over the situation what we do have control over is how we react to it and the way we react to it is to do everything in our power."