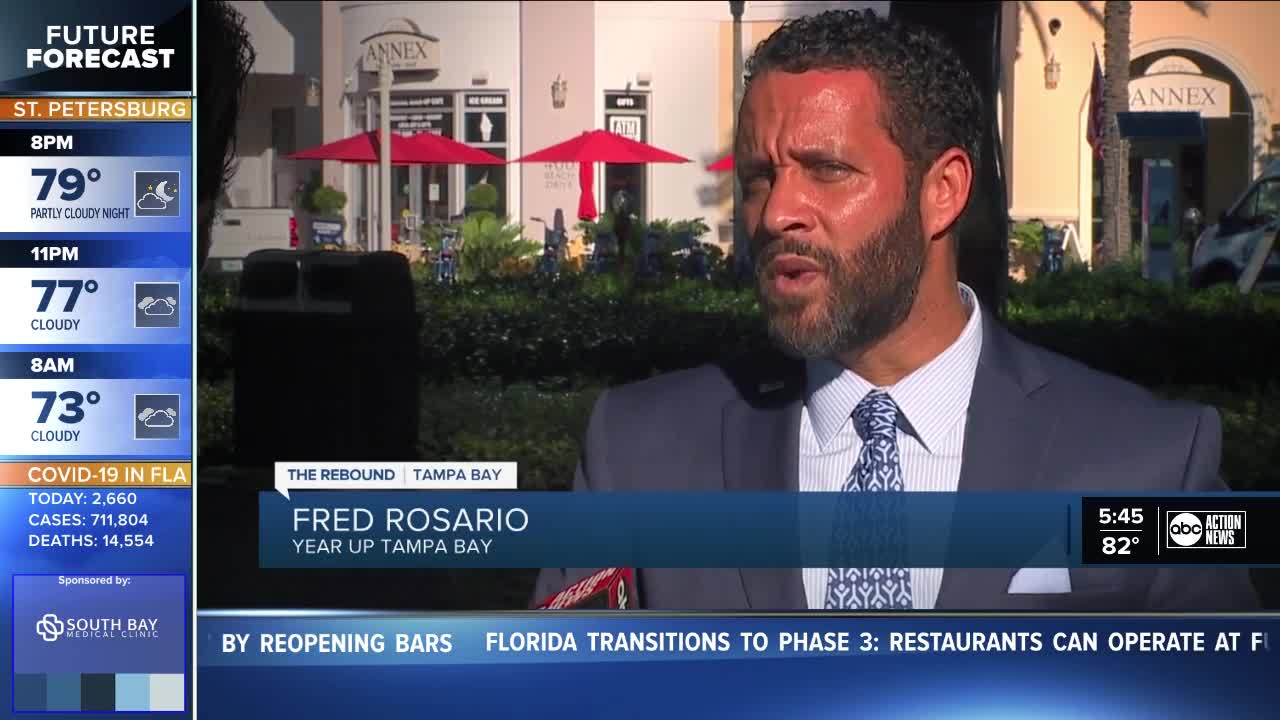 Working four jobs and going to college is no easy task. It was so difficult Da'Jua Quarterman was ready to throw in the towel. Thankfully, help arrived when she least expected it. 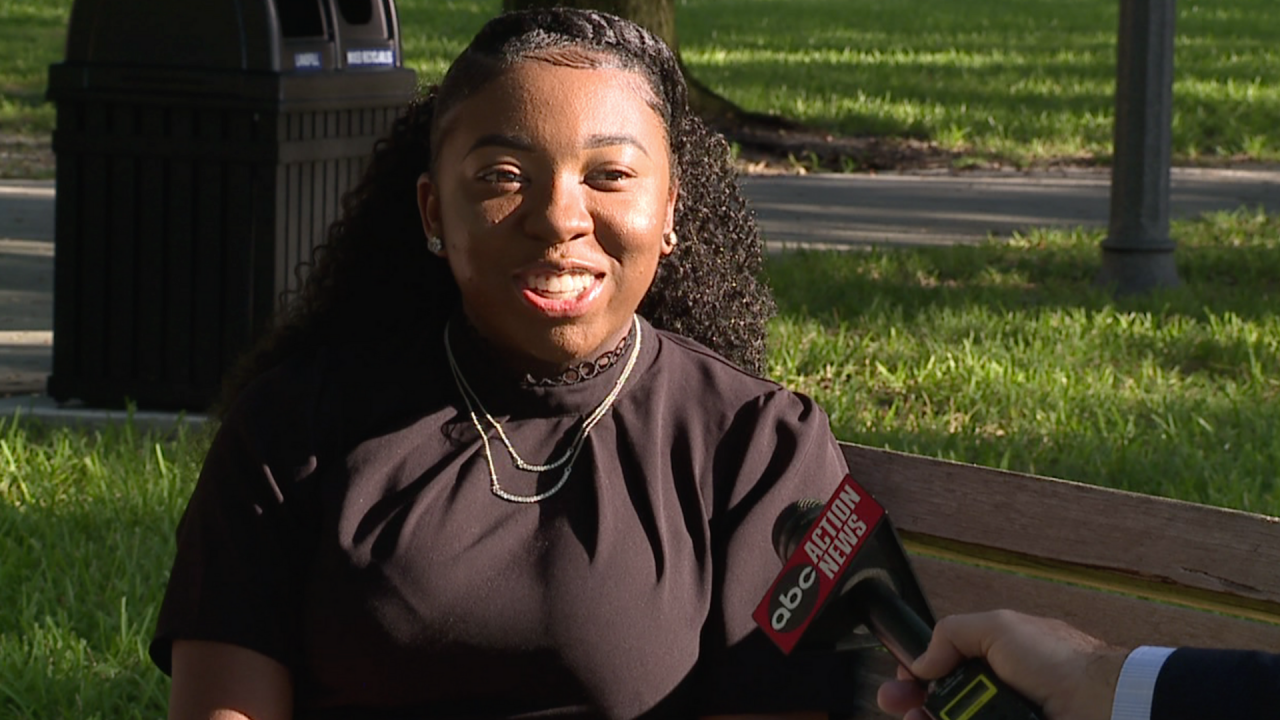 ST. PETERSBURG, Fla. — Working four jobs and going to college is no easy task. It was so difficult Da'Jua Quarterman was ready to throw in the towel. Thankfully, help arrived when she least expected it.

Quarterman, 21, a student at St. Petersburg College, saw an ad on campus for the non-profit Year Up and decided to apply.

"I was at an all-time low, and I really needed a new opportunity to get me out of that space," Quarterman said. "Year Up was able to provide me with the information I didn't even know I needed. It gave me a boost and put me ahead of where I was."

Year Up is a national non-profit and, until March 2019, they didn't have a location in the Tampa Bay area. They launched locally just in time to help pull Quarterman out of her slump.

"I would probably not even be at school right now. I probably would've gave that up without the program," Quarterman said. "They taught me how to communicate professionally. They really build you up, and we have a thing called lifting while you climb."

Year Up says their mission statement is "to close the Opportunity Divide by ensuring that young adults gain the skills, experiences, and support that will empower them to reach their potential through careers and higher education."

"Immigration (issues) or child care or debt or college fees we look for resources to ensure that if a student can be in our program because it is so demanding, we want to minimize as much as those outside situations. So, that they can be successful in what they ultimately want to do."

The non-profit seeks out talented, motivated students from low to moderate-income families. The goal is to bridge the opportunity divide that students from wealthier families don't have to navigate.

"We train them, provide them with an educational stipend we are partnered with St. Petersburg College. So, they are earning college credits, and then they earn that educational stipend and then prepare them for a professional internship with one of our corporate partners," Fred Rosario, the site director for Year Up Tampa Bay said.

According to Year Up statistics, their model is working. They have 35 campuses across the country, the average starting salary for Year Up grads is $42,000, and 90% of graduates are employed and enrolled in post-secondary education within four months of graduation.

Quarterman is going to school and working a full-time job at New York Life Insurance Company.

Her position is allowing her to work only one job now, not four.

Her life and future now on track with the life she wants to live.

"From here, I can go nowhere else but up," Quarterman said. "I mean, I see myself advancing within the insurance industry and ultimately providing a service for those who need coverage in the future. Never give up on yourself. I almost did, but thankfully the Year up program scooped me up and got me to where I am."