Homeowner made a call for action 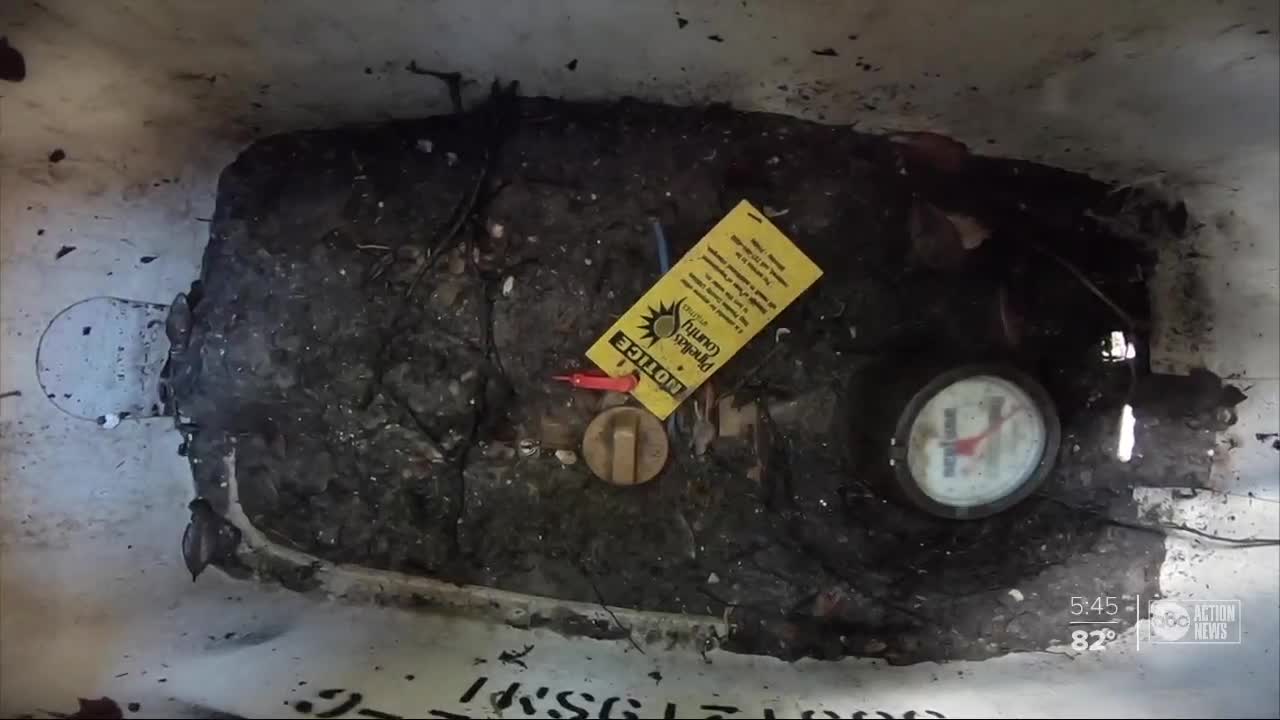 A woman says her water bill spiked to nearly $500. 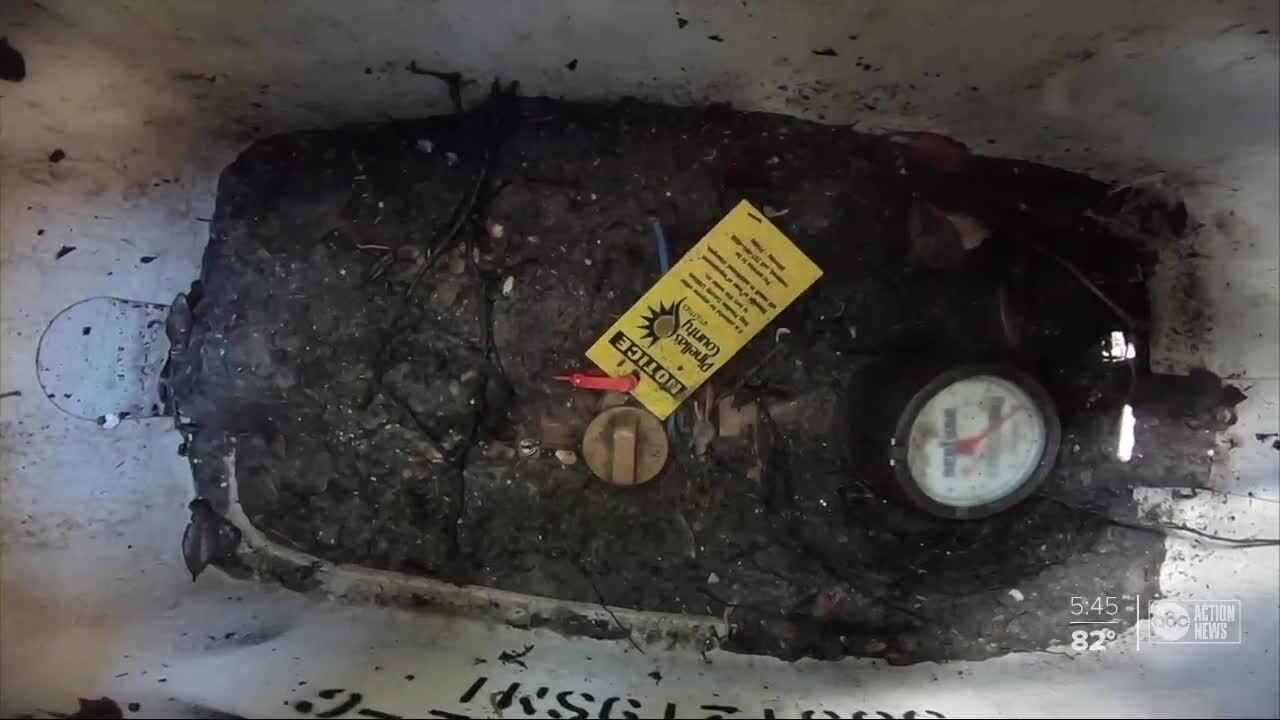 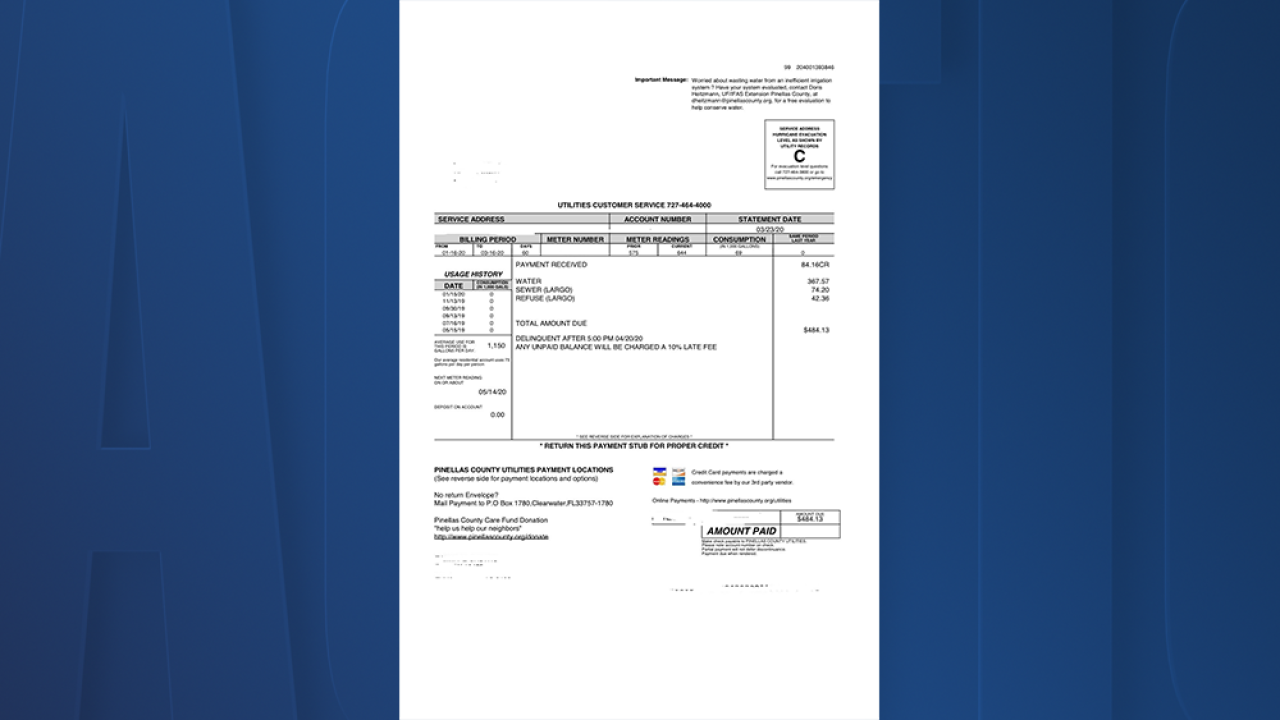 LARGO, Fla. -- A Largo woman laid off during the pandemic told ABC Action News she was shocked when her water bill spiked to nearly $500 – spurring her to make a call for help to Taking Action reporter Jackie Callaway.

Tammy told ABC Action News she is in the process of selling her Largo condo and hasn’t lived there this year.

She reported the county left a green notice on her door notifying her there might be a leak, but it wasn’t until her bill arrived that Tammy said she knew something had gone terribly wrong.

Tammy said Pinellas County Utilities told her she had to fix the leak even though it was on county property.

“They kept saying if I repaired the leak, they would credit the account,” said Tammy, who was laid off during the pandemic.

She said she tried calling supervisors at the utility agency, but she never got a call back.

“By 5:55 p.m. the same day, I had a call from the supervisor and they wanted me to call them to discuss settling this case,” said Tammy.

Homeowners who receive an abnormally high water bill, should shut off all the water inside their home and check the meter. If the meter is moving while the water is off, it could indicate a leak.

Homeowners can contact the utility agency to check for a leak. Some utilities will provide a credit to the account once a leak is repaired.