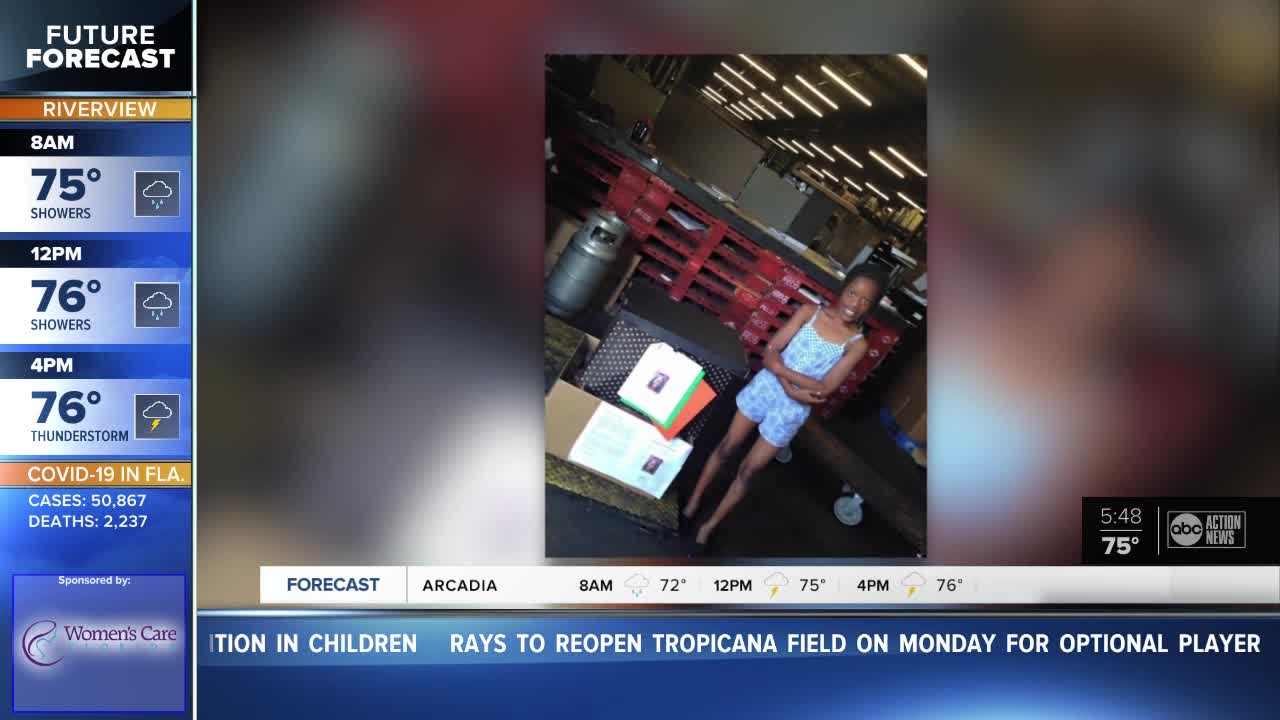 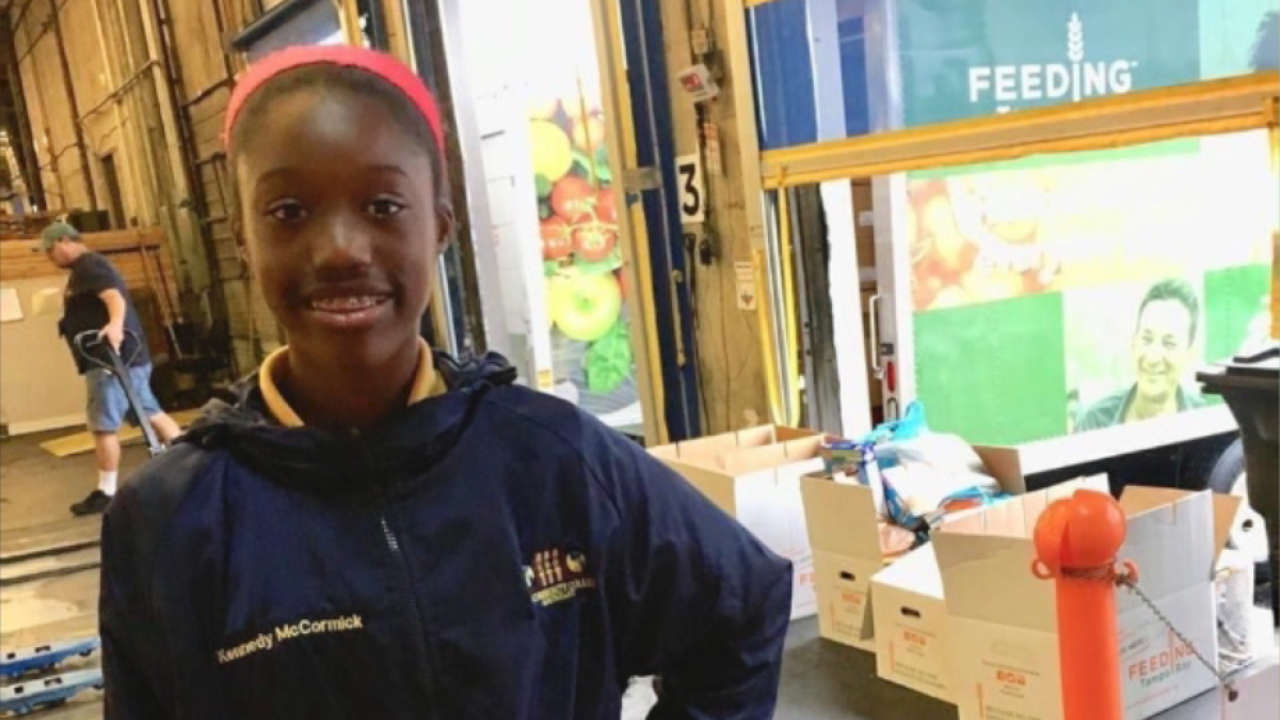 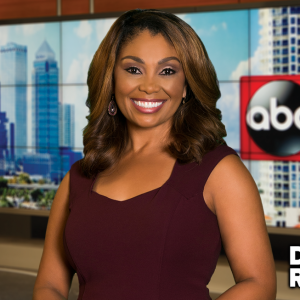 TAMPA, Fla. — Kennedy McCormick’s friends did not have to ask the teenager what she wanted for her 14th birthday this year. That is because Kennedy asks for the same thing every year.

She has asked for cereal every year for her birthday since she was 7 years old.

“One day Ii was watching TV with my family and this commercial came on and it was about child hunger. After the commercial went off my parents explained to me what the commercial was about," said Kennedy. "So I asked my mom if instead of getting presents for my birthday if I could find a way to help them. So my mom found Feeding Tampa Bay and from there we just started doing food drives every year.”

Kennedy has collected boxes of cereal for Feeding Tampa Bay’s Cereal for Summer program ever since.

But this year was different.

In the months leading up to her 14th birthday, the country went into quarantine which threatened to sideline her fundraising efforts.

“i would normally be busy with school and sports," said Kennedy. "But this downtime has helped me to be able to think creatively about how I can help others during this pandemic.”

So she came up with a virtual fundraiser, complete with a piano recital from the birthday girl herself.

Her only request: money and lots of it.

Kelley Sims, Chief Development Officer for Feeding Tampa Bay, says overcoming the obstacles the pandemic threw in front of her is proof Kennedy is determined to make a difference.

“We are so thankful for Kennedy who's been with us supporting Cereal for Summer since 2015 in creative ways each year, this year with her piano recital," said Sims. "The fact that she's been able to raise over 3 thousand dollars, which is 30,000 meals is a testament to the fact that everyone can do something to support our neighbors in need.”

Kennedy is still collecting donations on her Facebook recital page. She is also already planning for her party next year with one change, guests will be able to bring cereal and cash.