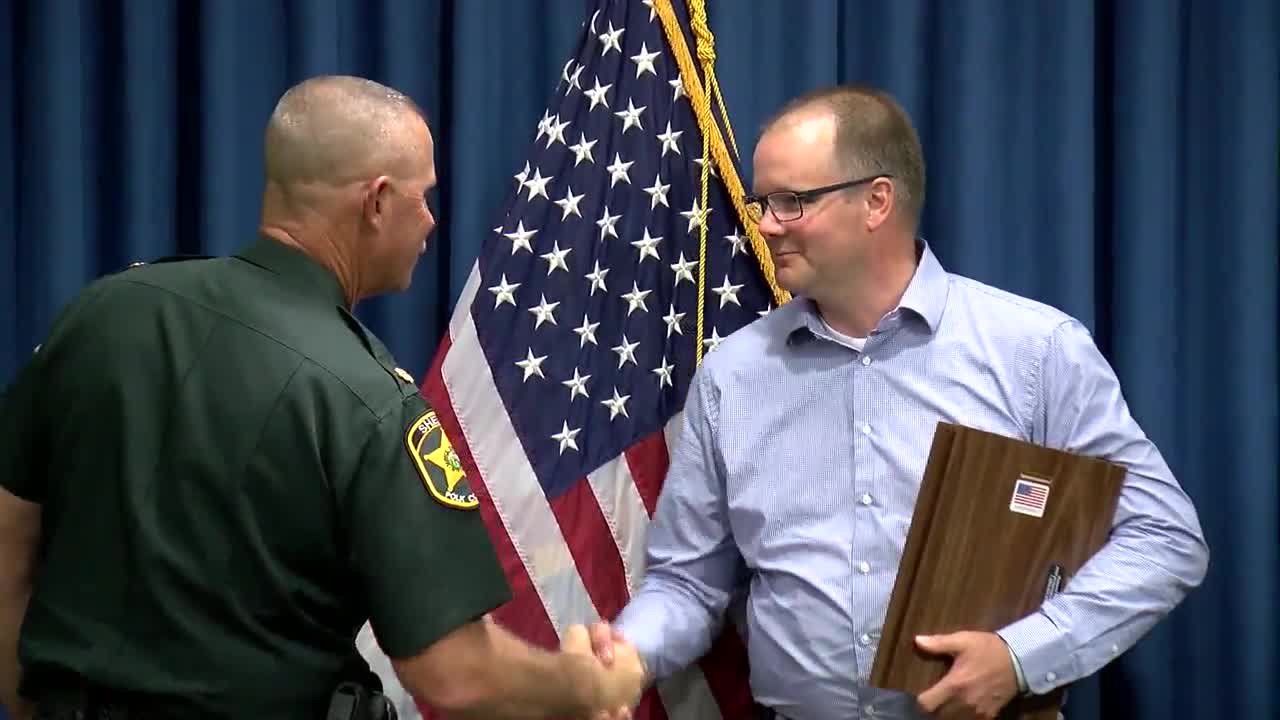 The father of a Parkland shooting victim completed weeks of training and was sworn in by Polk County Sheriff Grady Judd. 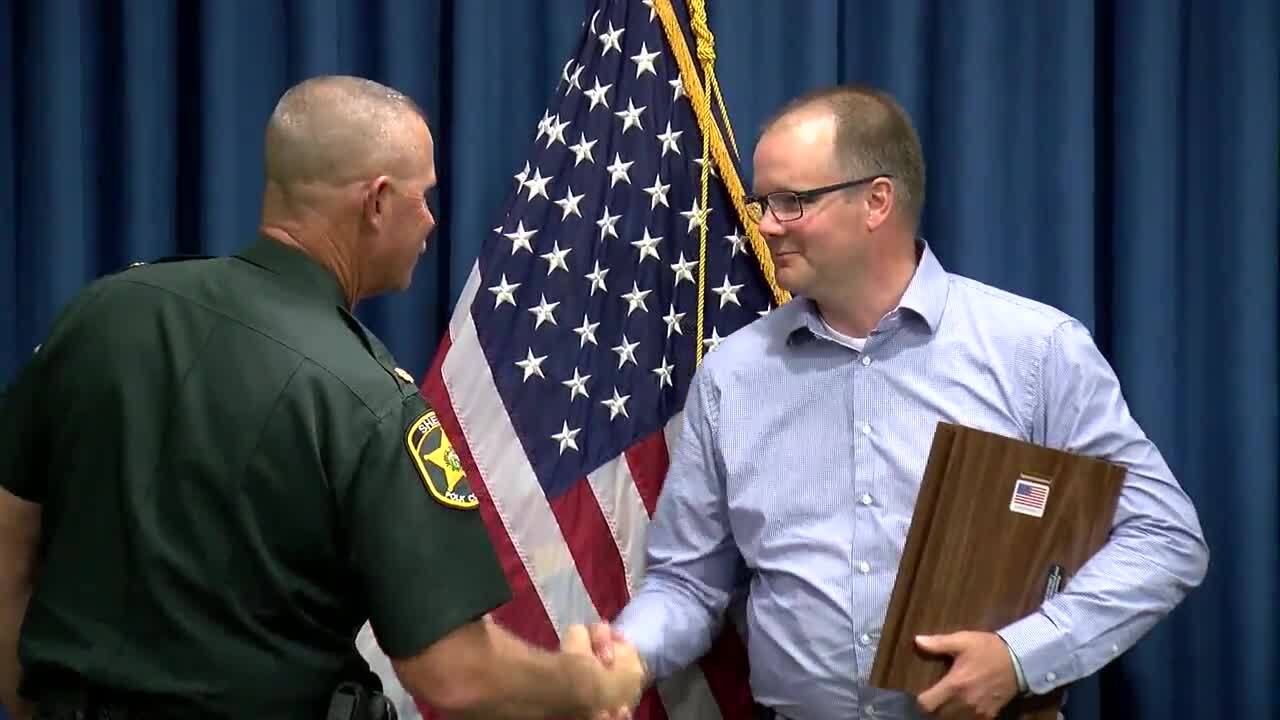 Ryan Petty completed weeks of training and was sworn in by Polk County Sheriff Grady Judd on Thursday evening.

"There is nothing I can do to bring my daughter back, but I know she would want me to do make sure that this doesn’t happen to any other child," said Ryan Petty, father of Alaina Petty.

He wants to advocate for putting "armed guardians" inside classrooms. He wanted to complete the training to learn more about the program.

Sheriff Judd said Petty excelled on academic tests and at the gun range.

"Out of every 100 people that apply to be a guardian, only about 20 make it," said Sheriff Judd.

"Ryan loved his daughter but he loves all the children. He’s doing everything he can to make sure no other child suffers a death at school the way his daughter did," added Sheriff Judd.

In May, Governor Ron DeSantis signed a bill to add trained teacher volunteers or trained guardians in every school.

"I want to see the culture in our school districts change. One of the responsibilities they have is to make sure our kids and the staff, teachers are safe," said Petty.

Four Polk County school guardians were sworn in on Thursday along with Petty. They will work at charter schools in Polk County.

"They're going to wear plain clothes. We don’t want the evil people to know who they may be," said Sheriff Judd.

Petty wants to be an advocate for the guardian program. He wants to make a difference in schools across the state after losing his daughter.

"Ryan Petty not only completed all of our classroom training and firearms qualifications to be sworn in as an honorary Polk County School Guardian, he excelled in every area. We are truly in awe of his commitment to this program and his level of expertise. He would make a great guardian anywhere in the state," said Sheriff Judd.