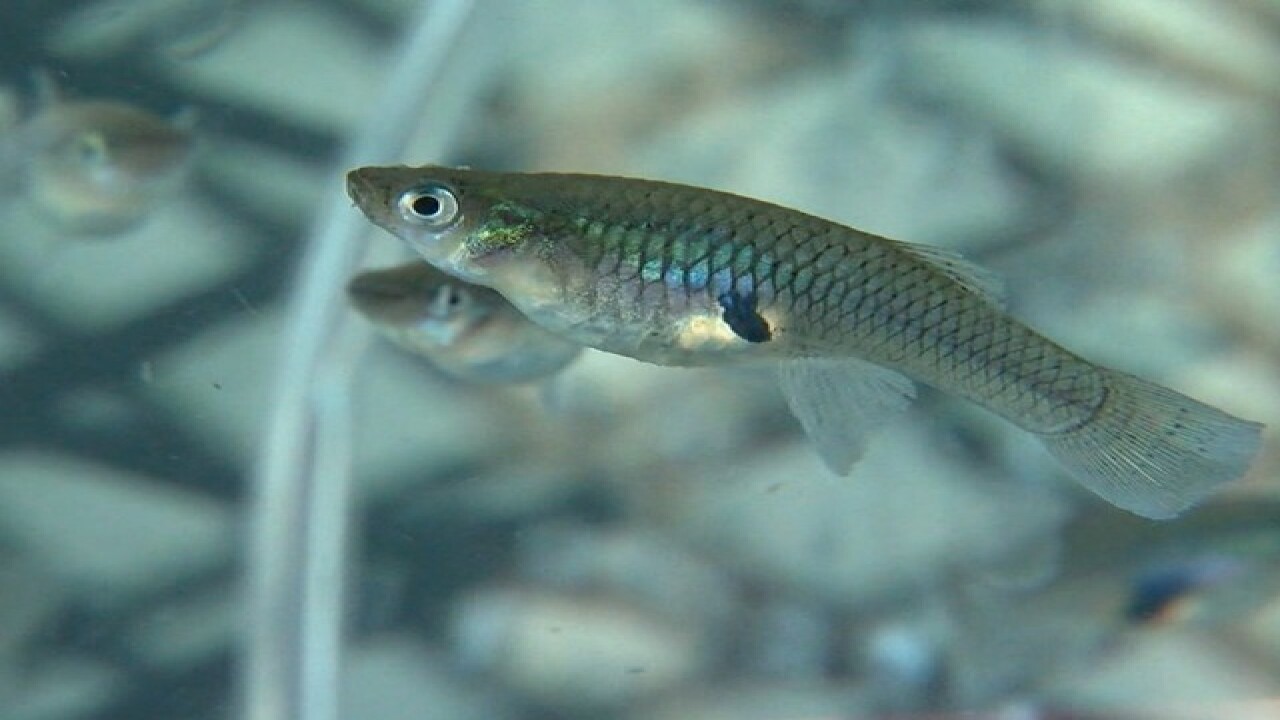 First, the scary news: A new University of South Florida study warns that ideal temperatures of between 79 and 84 degrees and an influx of tourists could make Florida and the Tampa Bay region a hotbed for a bigger Zika outbreak than ever before.

Although still very much a mystery, the Zika virus is believed to be spread via mosquitoes and sexual contact.

"We're probably going to see increased Zika transmissions," says Dr. Jason Rohr, one of the authors of the study.

After Florida's rainy season begins sometime in June, Rohr believes we could start hearing about our first Zika cases in Florida. The reason is more standing water from rain will allow more Zika-carrying mosquitoes to spawn.

The total number of Zika cases could be more than in 2016. Last year, doctors confirmed nearly 1,100 people contacted Zika in the state.

One of the ways local officials are trying to prevent the spread of Zika is with gambusia, a native fish smaller than goldfish that feed on mosquito larvae.

On Saturday, Hillsborough County residents can receive free "mosquito fish" at both Platt and Town 'N Country Libraries. Residents are asked to take home the gambusia and put them in standing water on their property like birdbaths, animal troughs, fountains, and small ponds.

"Mosquito fish are one of our allies in the fight against mosquitoes," says Hayes.

For more on the Mosquito Fish Mobile coming to a neighborhood near you, click www.hillsboroughcounty.org/en/newsroom/2017/05/09/mosquitos-worst-enemy-is-free.

Pasco County is ramping up efforts to collect old, discarded tires, which can become breeding grounds for mosquitoes: www.pascomosquito.org/oldsite/.

Pinellas County has an intense mosquito-battling operation and offers plenty of guidelines on its website for how to rid mosquitoes from your property: www.pinellascounty.org/resident/mosquito_control.htm.