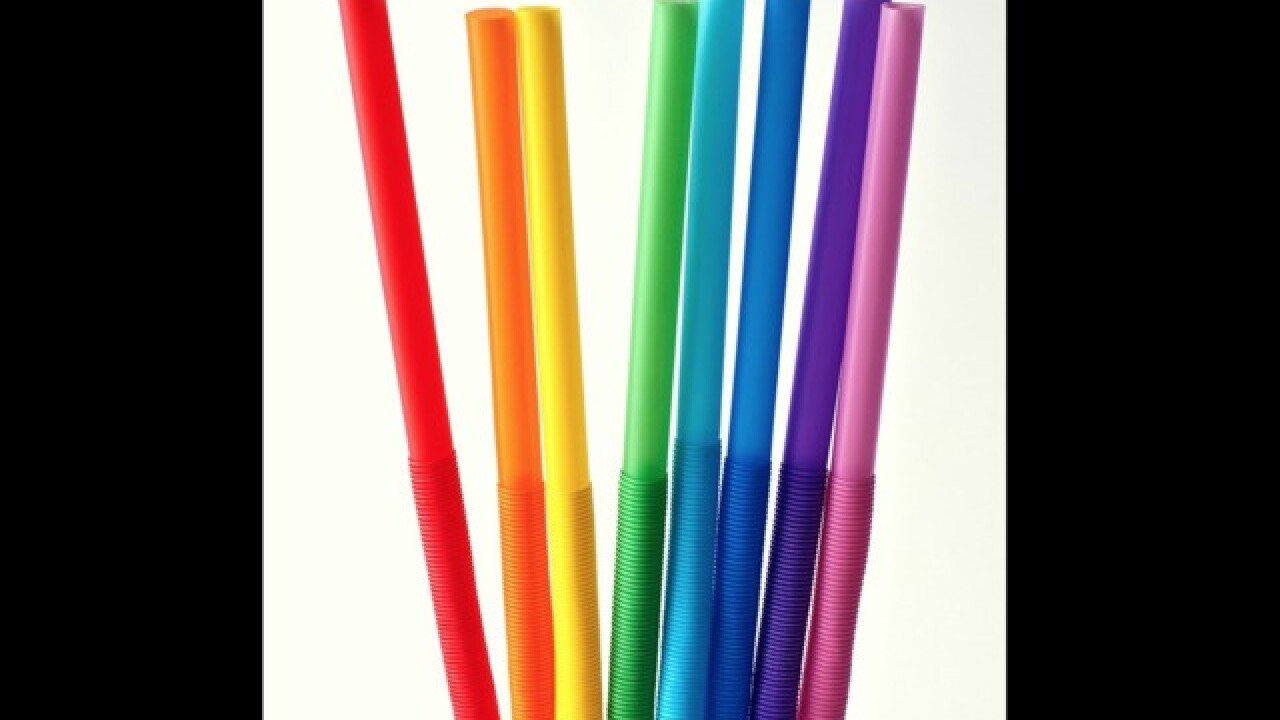 UK's government announced on Thursday that it will begin enforcing a ban on the sale of plastic straws, drink stirrers and cotton swabs (with a plastic stem) to combat plastic pollution..

UK's government said it will work with companies to come up environmentally friendly alternative products. The government added that it is working to exempt the plastic straw ban for medical purposes.

The latest efforts come after the UK has already implemented a ban on plastic microbeads, and began charging a tax on plastic bags. The government said it estimates that the plastic bag tax has reduced the number of plastic bags distributed by 9 billion.

"The UK government is a world leader on this issue, and the British public have shown passion and energy embracing our plastic bag charge and microbead ban, and today we have put forward ambitious plans to further reduce plastic waste from straws, stirrers and cotton (swabs)," UK Prime Minister Theresa May said in a statement.

The actions are part of a 25-year plan to eliminate avoidable plastic waste.