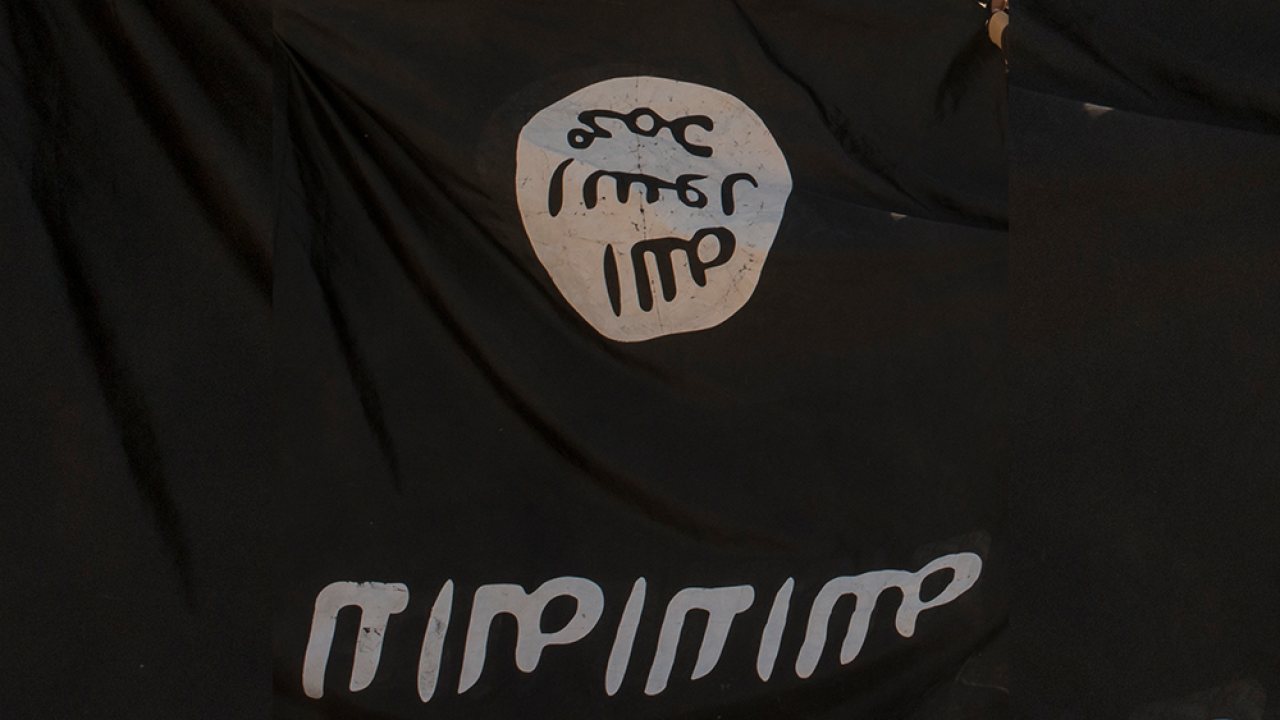 While much of the United States and Europe has been staying home to avoid COVID-19 as it kills thousands, terrorist groups are blasting online propaganda messages toward followers and potential recruits which hail the calamity of the disease as divine retribution.

In propaganda communiques this week, ISIS and al-Qaeda have each claimed that the highly contagious and deadly coronavirus is God's wrath upon the West, and the disease itself is a "soldier of Allah," as one ISIS supporter recently said in an online chatroom, according to the private SITE Intelligence Group.

"Allah, the Creator, has revealed the brittleness and vulnerability of your material strength. It is now clear for all to see that it was but a deception that could not stand the test of the smallest soldier of God on the face of the earth," al-Qaeda said in a statement this week distributed by its propaganda arm As-Sahab.

COVID-19 has killed more than 47,000 people worldwide but there are relatively few cases in regions where Islamist extremist groups have their strongholds, such as in Afghanistan and Pakistan, the Arabian Peninsula and the Sahel region of North Africa.

ISIS on Tuesday in its official online publication al-Naba said the pandemic's impact -- it has killed more Americans as of this week than the nearly 3,000 who died in al-Qaeda's 9/11 attacks -- shows that America isn't all-powerful and invincible.

"It is falsehood to worship America and to fear it instead of Allah the Almighty," ISIS said in its message.

Terrorism experts point out that we have heard all of this before. Jihadi groups have a propensity for calling any natural disaster the will of God exacting vengeance on western powers who have been waging war on them for more than two decades.

"This is apocalyptic fervor. It plays into their end-of-times rhetoric," Col. Chris Costa, a retired Army intelligence officer whose career focused on jihadist adversaries, told ABC News. "They are opportunistic and taking advantage of a pandemic by suggesting this is divine retribution. If they can't beat us on the battlefield they can beat us through God's vengeance, they believe."

In an op-ed for DefenseOne this week, Costa, a former Trump White House counterterrorism adviser who now is director of the International Spy Museum, argued that the U.S. cannot allow the coronavirus to cause the U.S. to take its foot off the accelerator in confronting enemies such as jihadi groups and right-wing extremists.

In its long communique, al-Qaeda drilled down on the economic impact of COVID-19, which brought America's booming economy to a dead stop and caused the filing of 4 million unemployment claims and forced Congress to adopt Trump's $2 trillion emergency stimulus plan.

Bleeding the U.S. economy dry has always been a goal of the terrorist group, and the financial cost of 9/11 was something its late leader Osama Bin Laden often spoke of as a great success.

"ISIS is taking a totalitarian vision, whereas al-Qaeda is trying for hearts and minds" by calling on westerners to use time at home to study Islam and consider joining with jihadis, said Aaron Zelin, an ISIS expert and author of the new book, "Your Sons Are at Your Service: Tunisia's Missionaries of Jihad."

Both al-Qaeda and its Taliban allies promote ways to avoid the disease spreading around the world, offering social services to Muslims "like they're jihadis in business suits."

Will it succeed? Zelin and Costa expressed skepticism that either the "god's vengeance" or soft-power approaches will draw in a significant number of converts and recruits.

"They may draw some troubled personalities and in-betweeners, folks on the extreme edges of society," Costa said.

Both groups have called upon followers to be ready to strike in violent attacks, and federal law enforcement and the NYPD in bulletins have each urged officers to remain vigilant even as thousands of cops nationwide have been put on sick leave or tested positive for COVID-19.

"The last thing they hope for today, is that this difficult time will coincide with the preparations of the soldiers of the Caliphate for new strikes on them, similar to those of Paris, London, and Brussels and elsewhere," ISIS said on Tuesday in its al-Naba publication.

In a warning late last week, the U.S. Department of Homeland Security told police around the country that there are no known plots.

"Violent extremists probably are seeking to exploit public fears associated with the spread of COVID-19 to incite violence, intimidate targets and promote their ideologies, and we assess these efforts will intensify in the coming months," according to the intelligence bulletin, compiled by the agency's Counterterrorism Mission Center and Countering Weapons of Mass Destruction Office, and obtained by ABC News.

"I think there is a legitimate concern of some kind of action that takes advantage of our vulnerability right now," Costa said.

There is no telling where the coronavirus will strike in the coming months but spinning natural disasters in the homelands of their enemies is a default reaction by jihadi groups overseas, said another expert who monitors the group.

“Whether it’s a devastating tsunami, earthquake, wildfire, or the unprecedented situation we are facing now, groups like the Islamic State and al-Qaeda always bend the story into a ‘God’s will’ narrative, or call to carry out attacks amid destabilization,” said SITE Director Rita Katz.